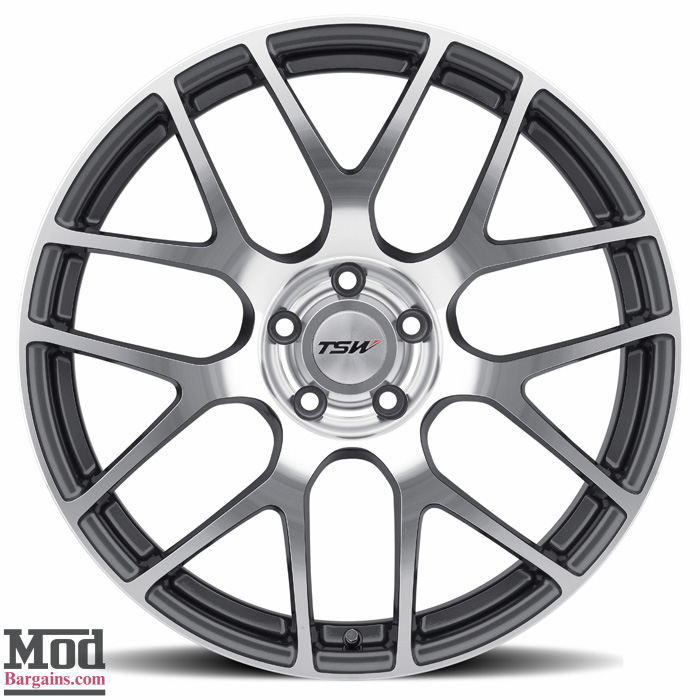 The Nurburgring custom alloy wheel, named after the Nurburgring circuit known as ""the Ring"" by enthusiasts, is located in Nurburg, Germany. It was the main venue for the German Grand Prix as part of the F1 World Championship in the 50's through early 70's. Built in 1920, this 22 km track was widely known as being one of the toughest and most dangerous tracks in the world. It was nicknamed ""the green hell"" by Jacki Stewart. In 1961, Phil Hill raced the fastest lap here at under 9 minutes in the Ferrari 156 F1 car and Niki Lauda later became the only person to lap the full circuit in under 7 minutes. The new Nurburgring Grand Prix Track, called GP-Strecke was completed in 1984 and has hosted several Grand Prix events. 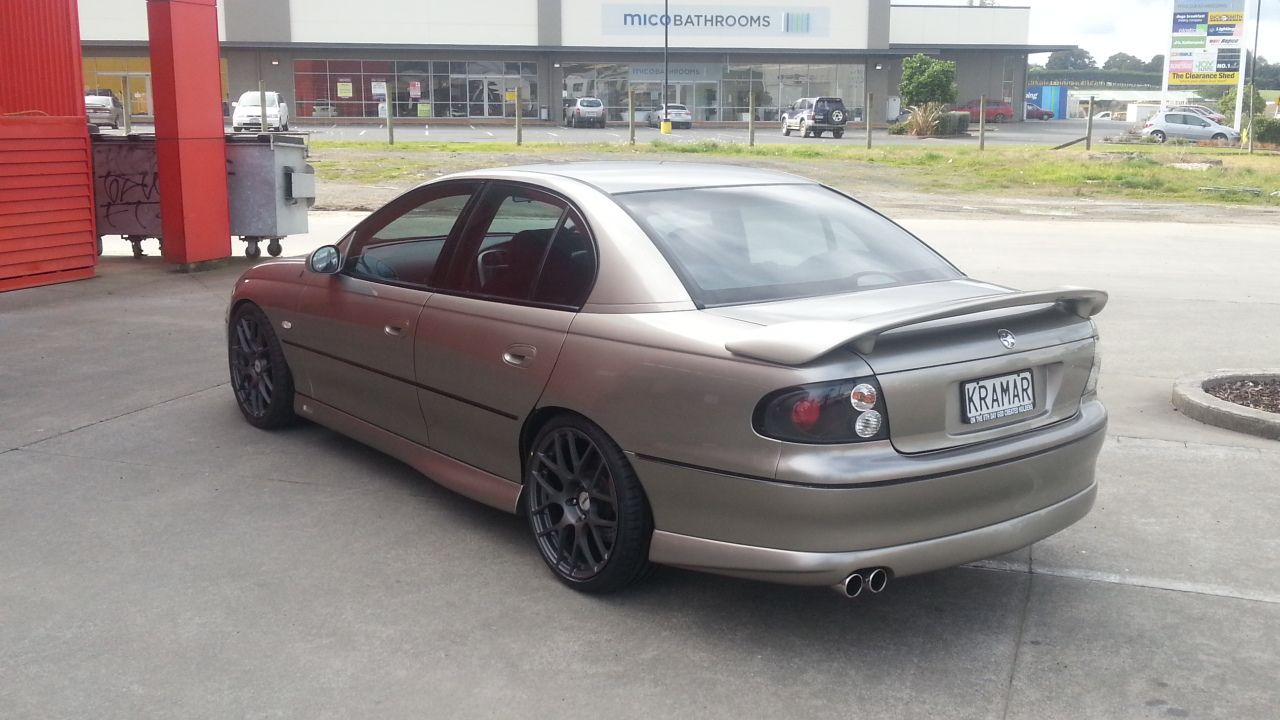 About Rotary Forging
Flow form casting is a production procedure that turns the wheel (or rim section) over a special mandrel and three hydraulic rollers using tremendous pressure. The pressure and turning then force the rim area to form against the mandrel, creating the shape and width of the rim. During flow forming, the rim actually ""flows"" down to create the full rim width. During flow forming, pressure applied to the cast rim actually changes its mechanical properties, so its strength and impact values become similar to those of a forged rim. That translates to up to 15% less weight when compared to a standard cast wheel.

Shipping
Shipping is a flat $99 to the anywhere within the United States (Excluding Hawaii & Alaska) . International shipping quotes are available via e-mail. 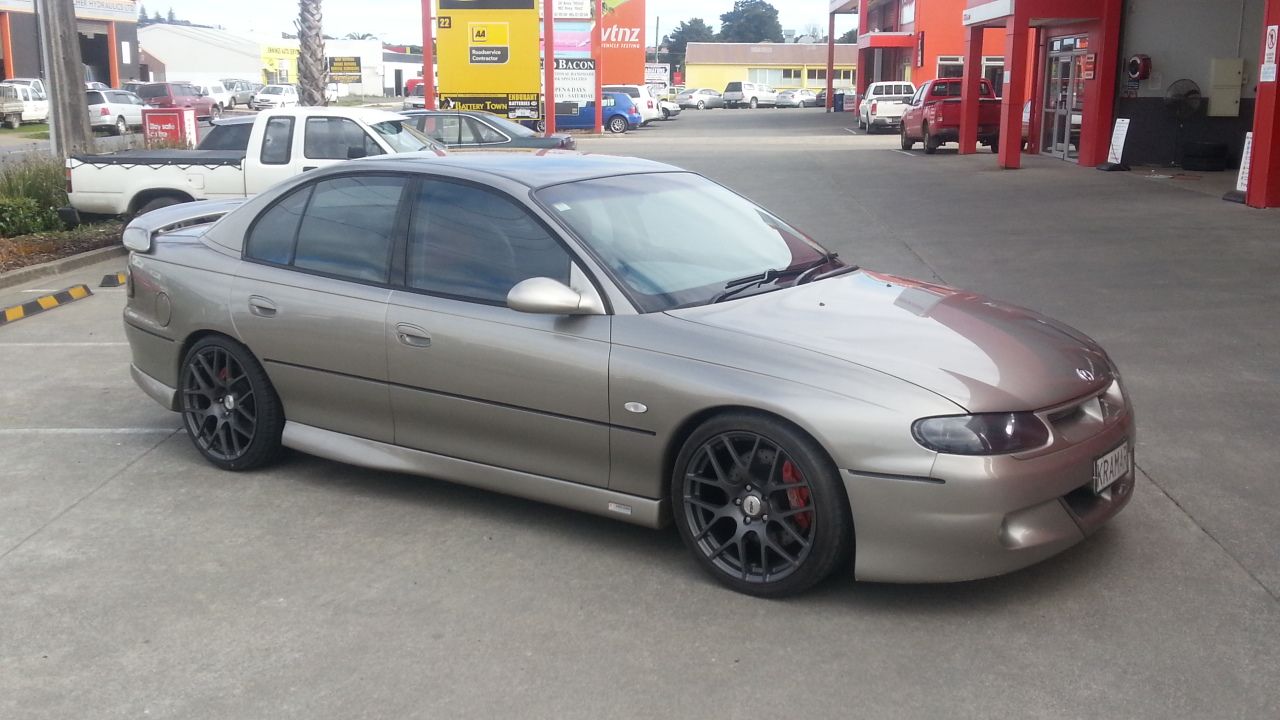 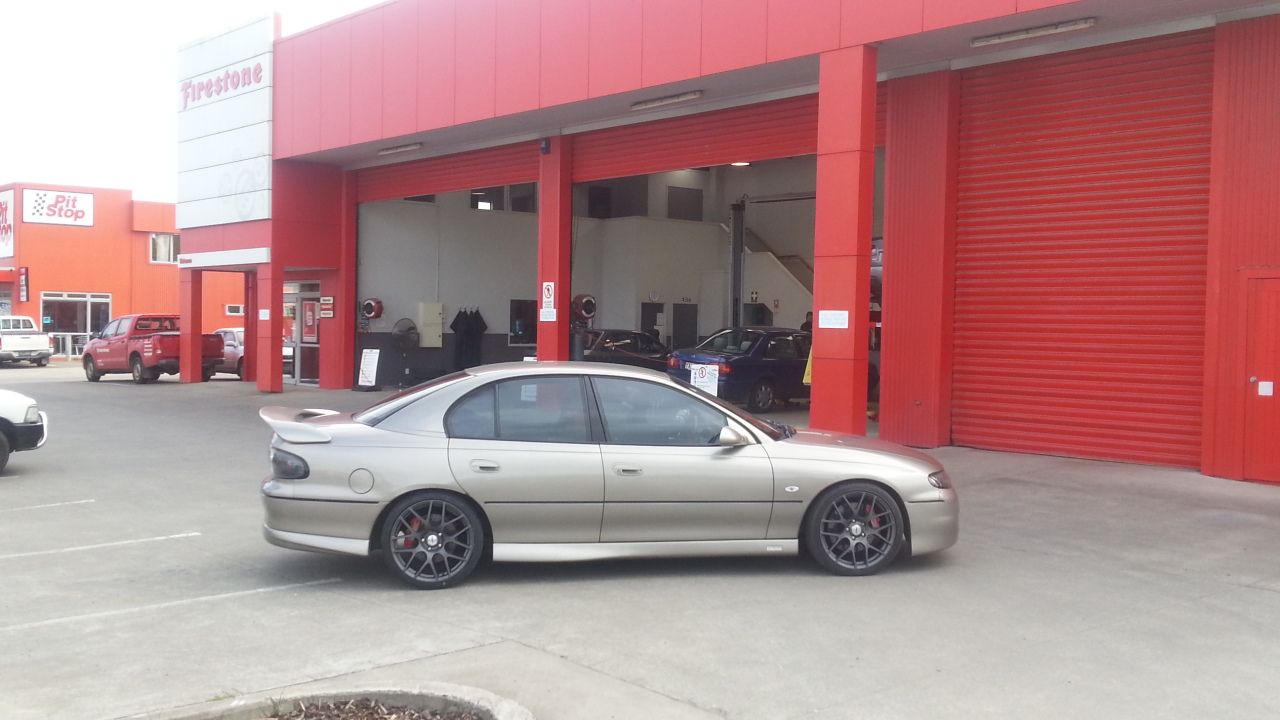 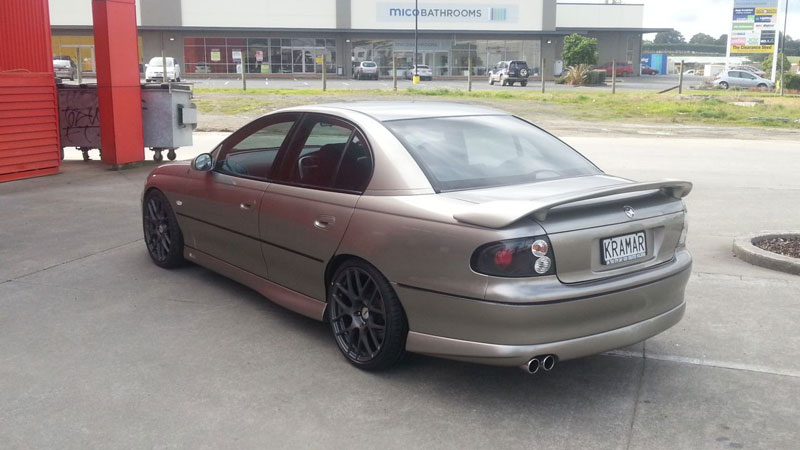 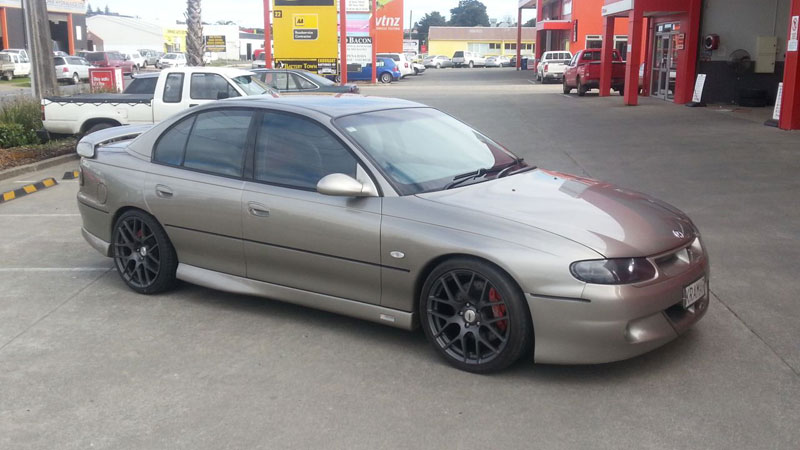