Rebecca was born and raised in Santa Ana, California with a gearhead family. Her love for cars started when her father started restoring an old 57 Chevy and subsequently began attending a lot of classic car shows. There was no stopping Rebecca after that.

Over the years Rebecca has restored her own 1955 Chevy 150 Utility Sedan as well as building a 1968 Chevy Nova for Pro Street competition. She regularly attends both Classic Car shows, Drag Racing events, and even some Autocross. Her Chevy 150 has even attended SEMA, being showcased in the Royal Purple booth.

As an industry veteran, Rebecca brings her own experience and enthusiasm to the team. While not at ModBargains, she spends a lot of her free time with friends from various car clubs and raising her two kids (future gearheads naturally). 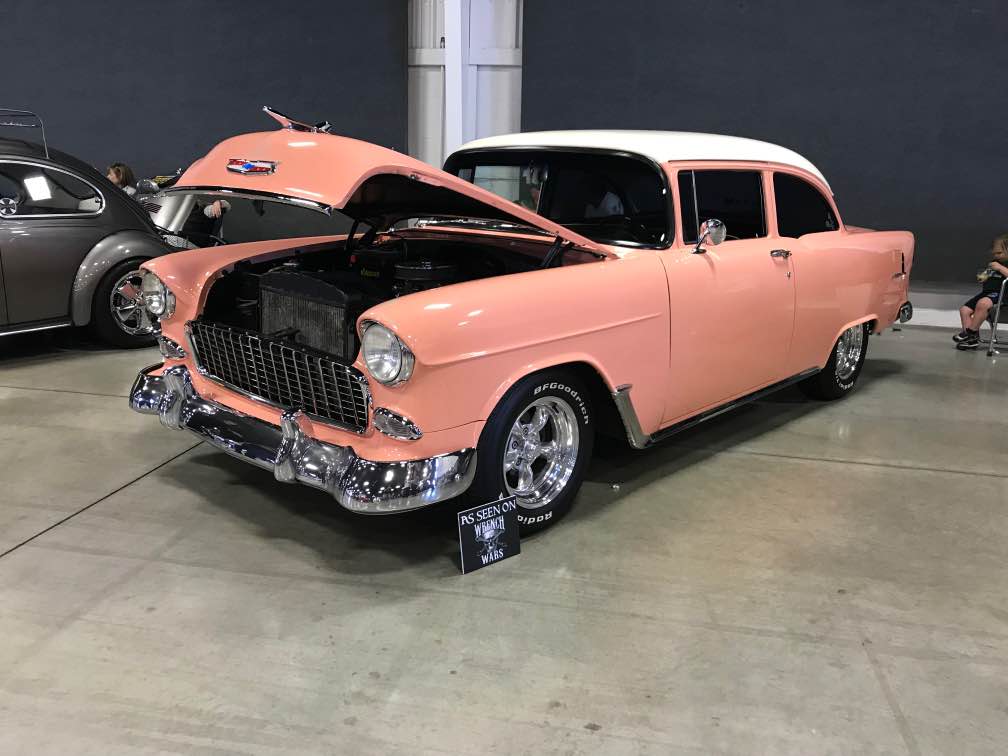 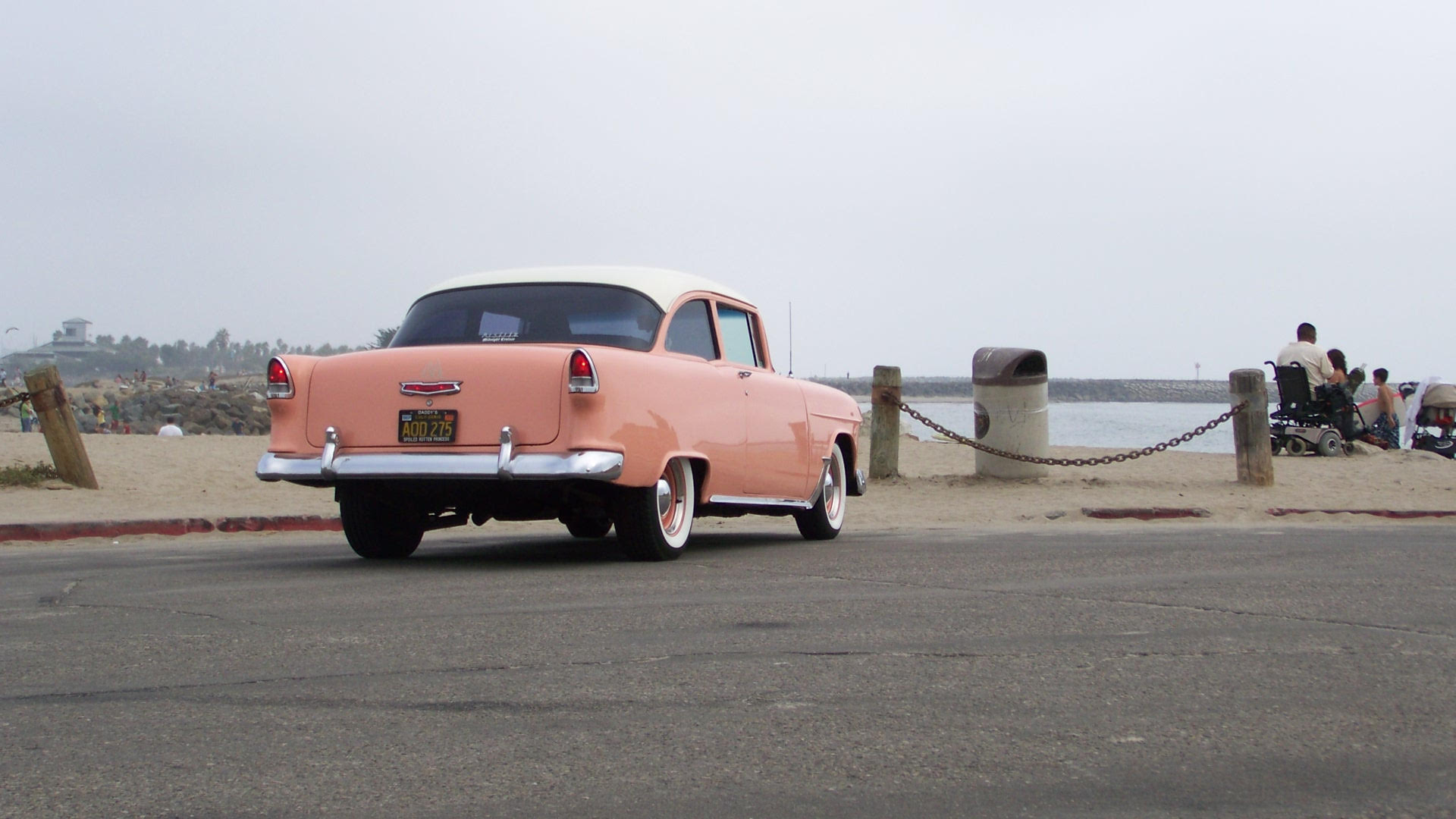 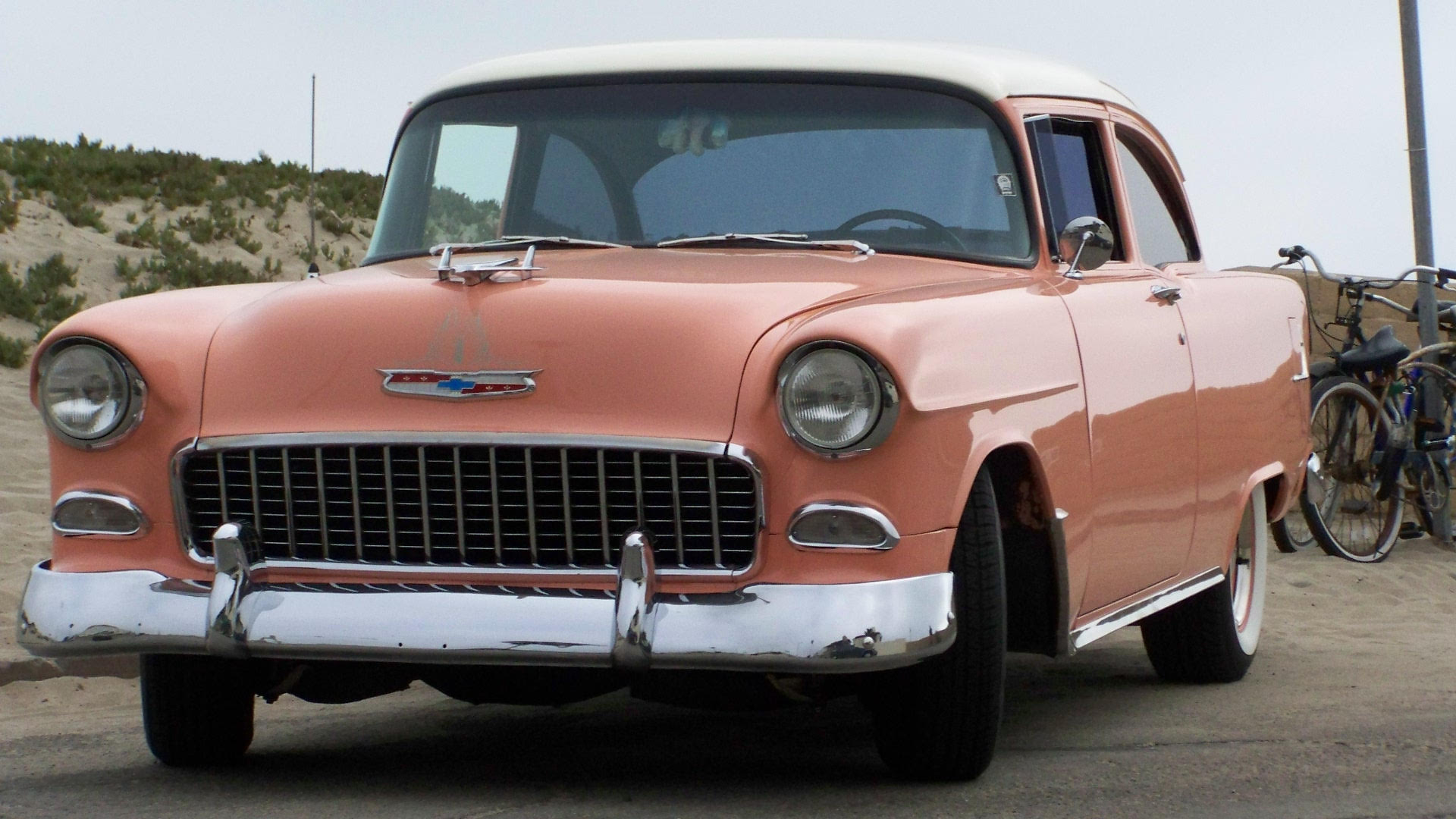 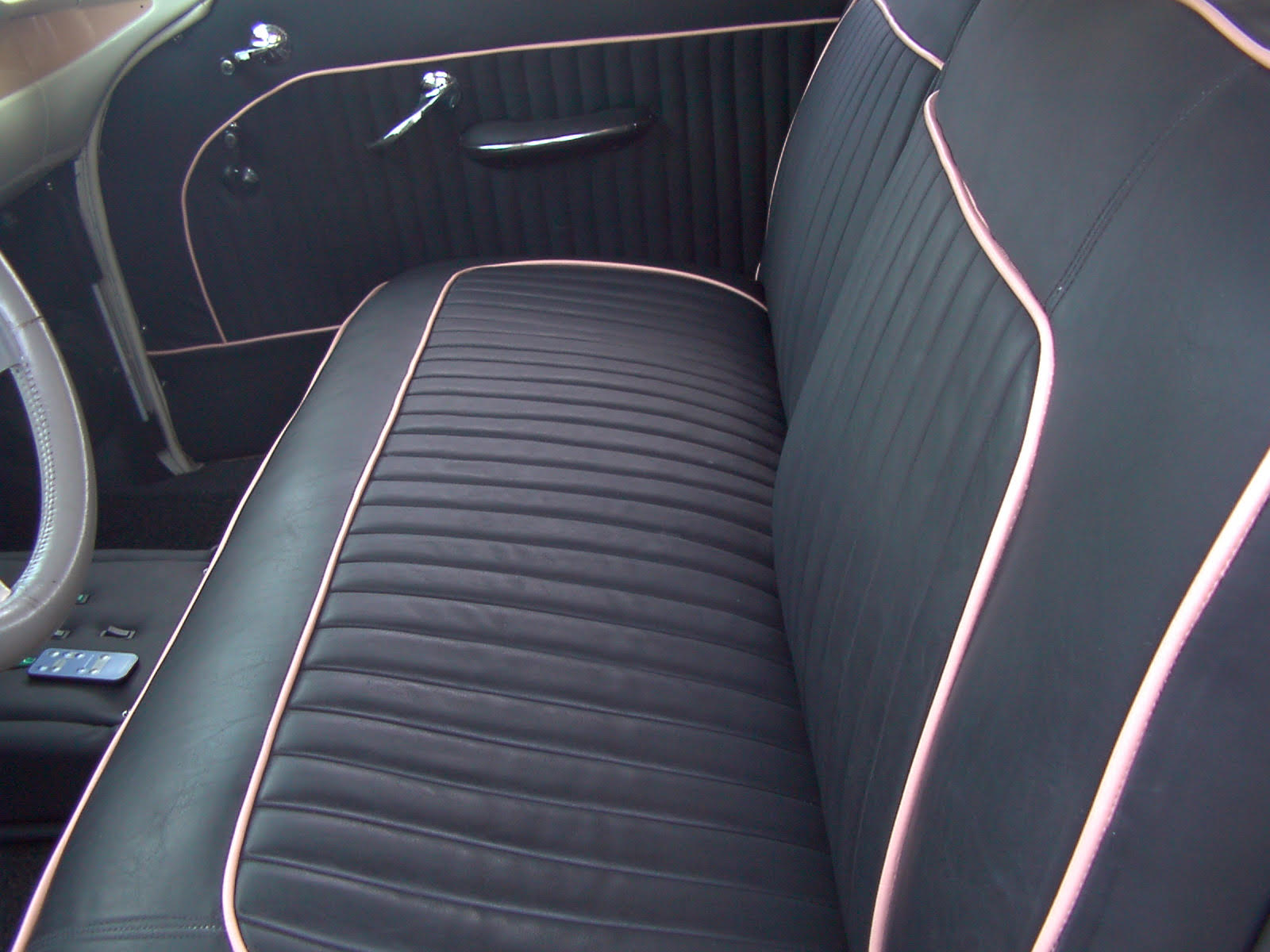 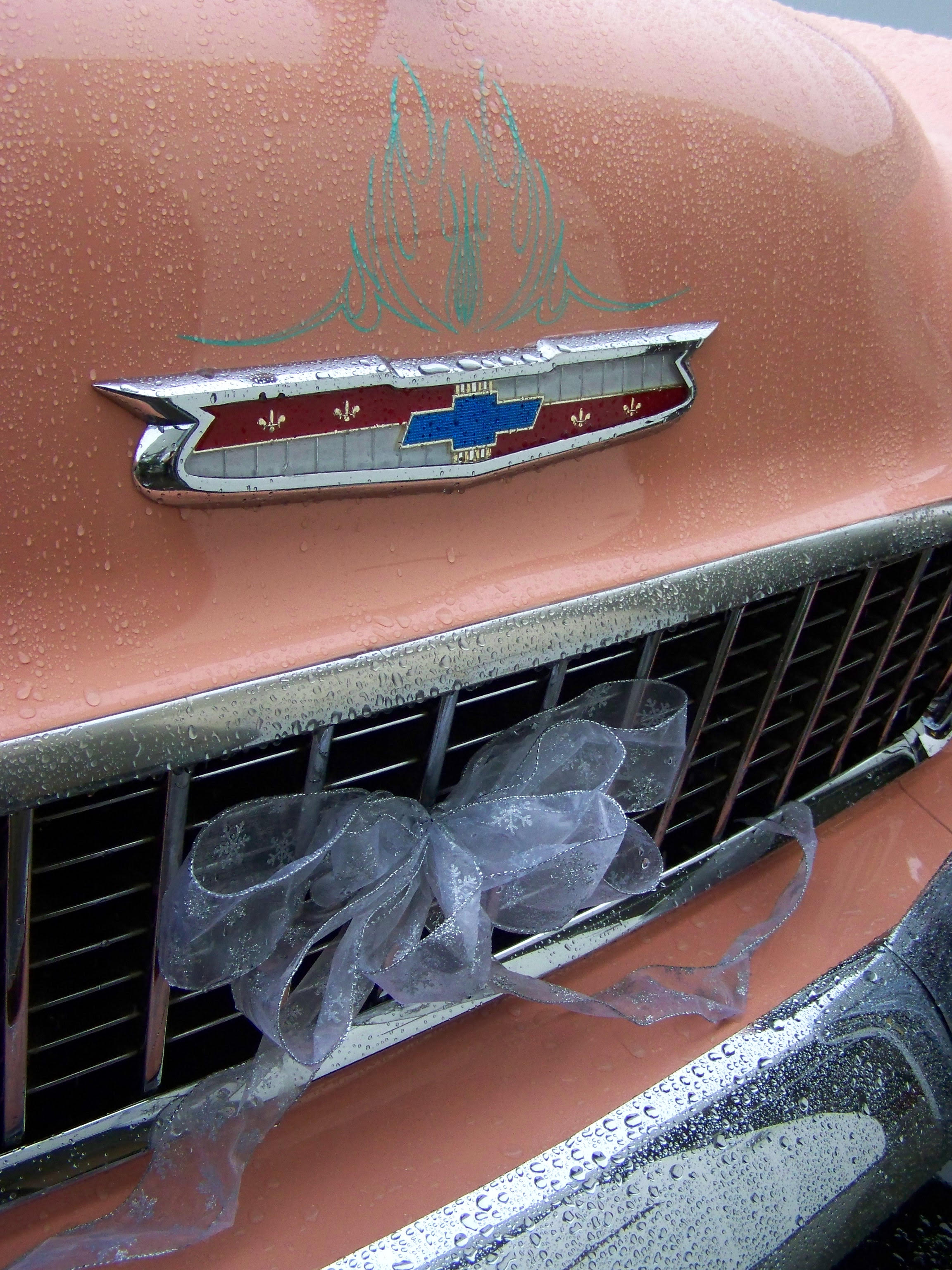 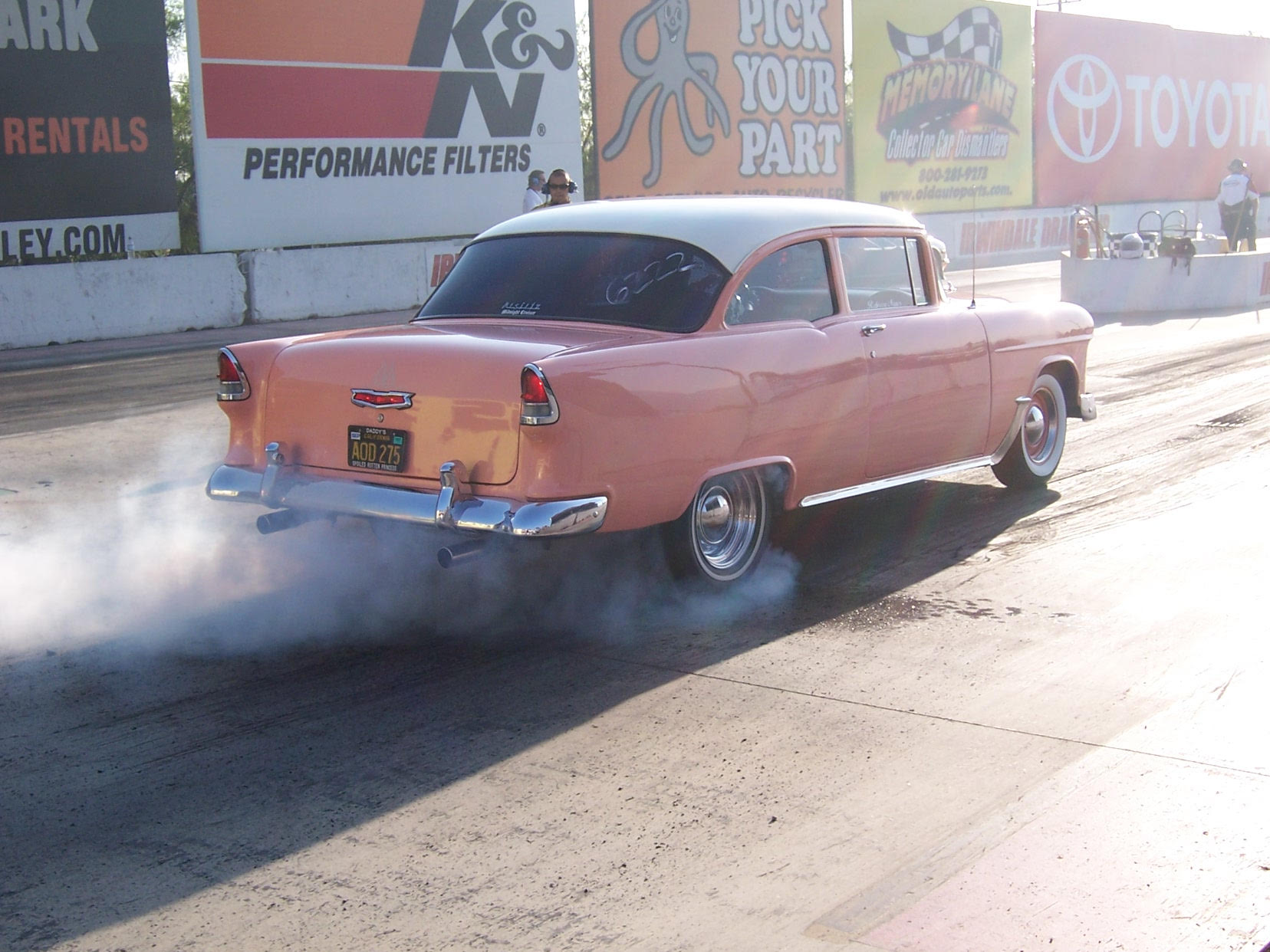