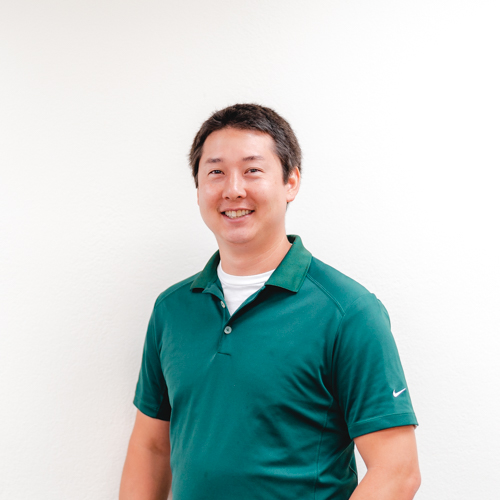 Mark was born and raised in Pasadena (California). At a young age he loved his hotwheels and all things mechanical. In his early teens he became very interested in classic muscle cars and dreamed of building one. By the time he was able to buy a car reality set in though and he settled for a new model Mustang 5.0 which he did a full top end build on as a learning experience and his passion since then hasn’t stopped. His interests moved to Euros playing mostly with BMW’s through his college years until finding his true passion with 90’s JDM cars.

He began working in the automotive industry in 2013 starting in sales. Mark quickly transitioned to marketing which he found much more enjoyable and fulfilling. He came to ModBargains in 2017 bringing his enthusiasm and expertise to the webteam and has become an integral part of the team.

Mark spends most of his free time playing video games and spending time with his Wife and Dog. There is an RX7 project in the works, a very slow project. 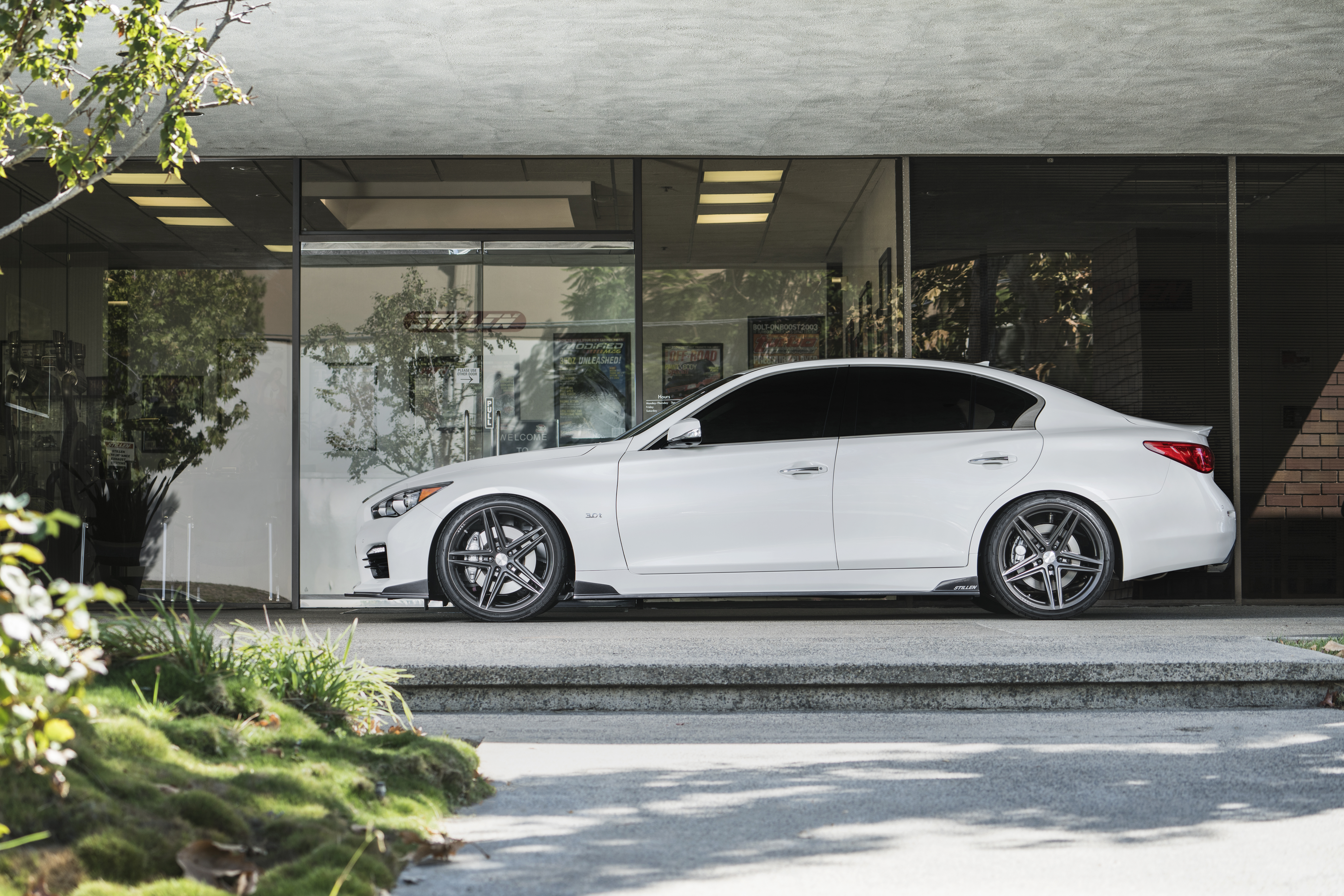 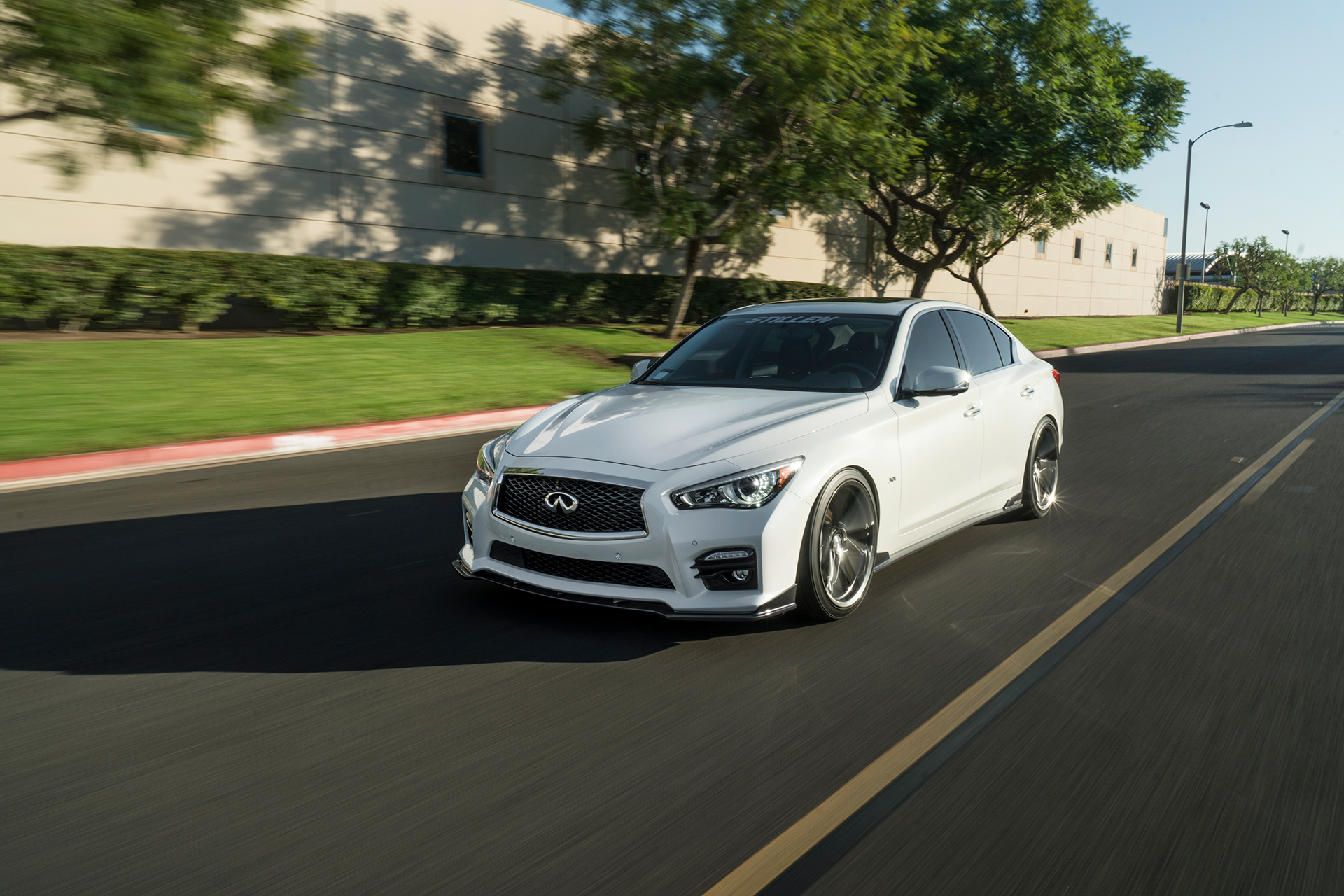 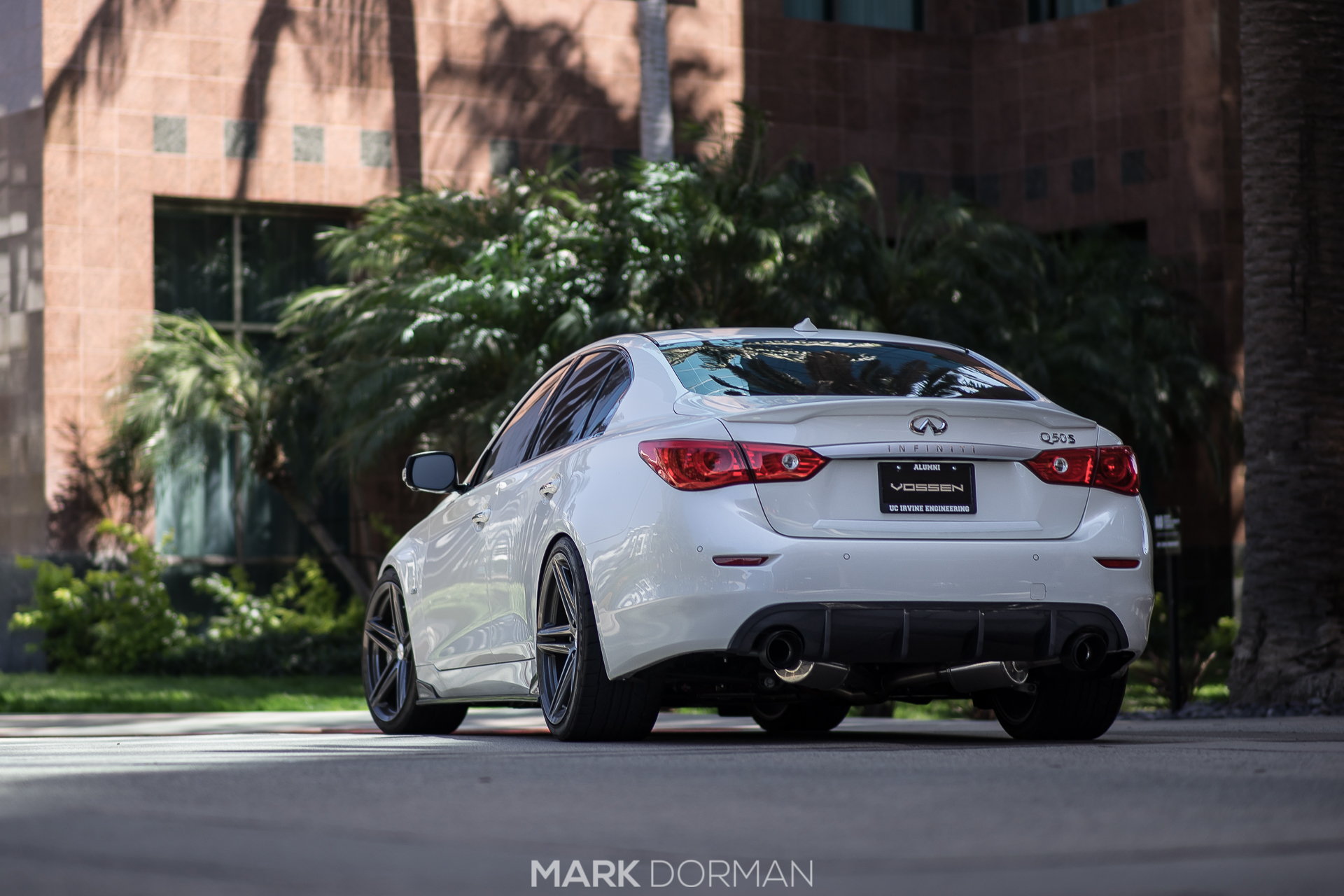 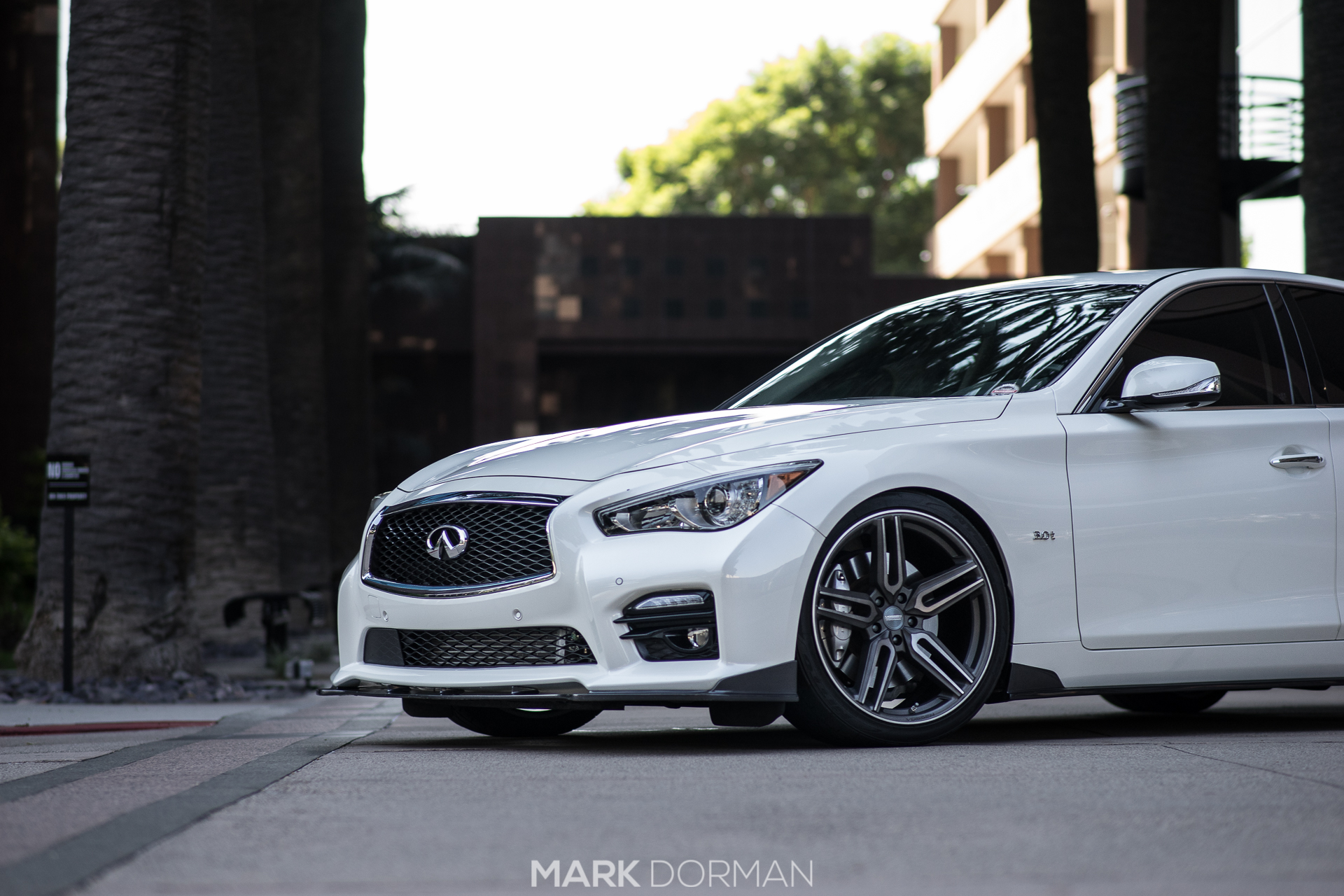 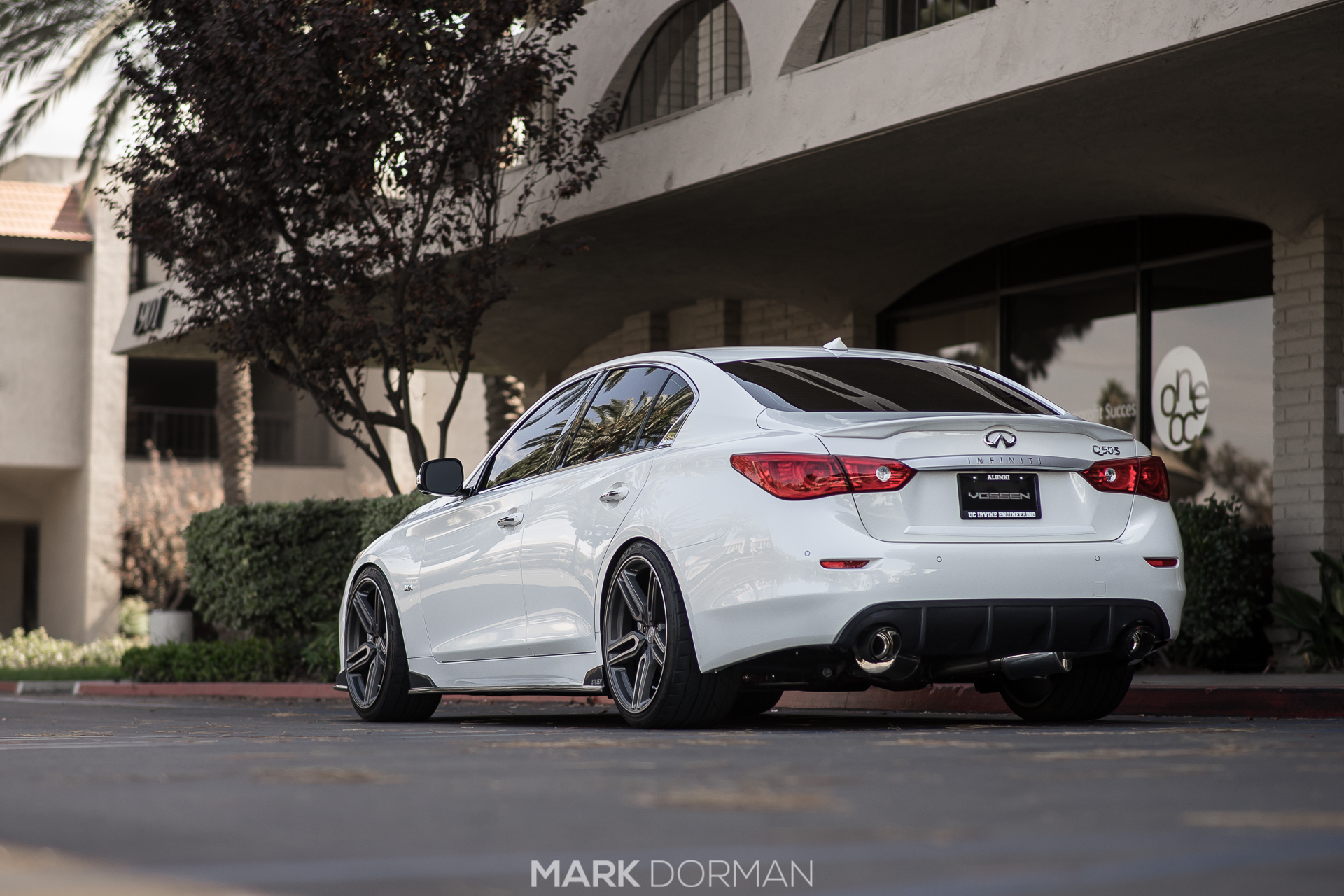 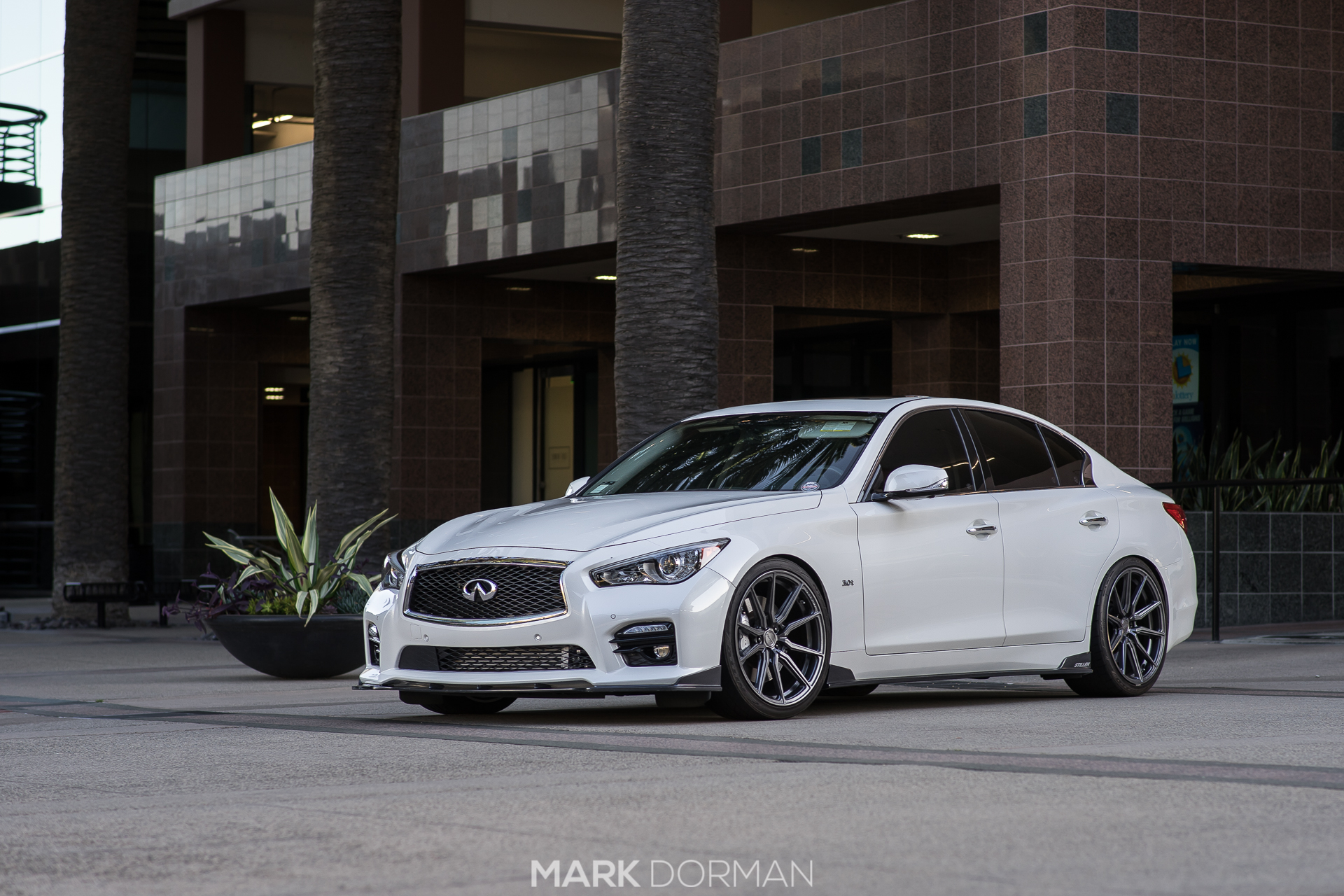 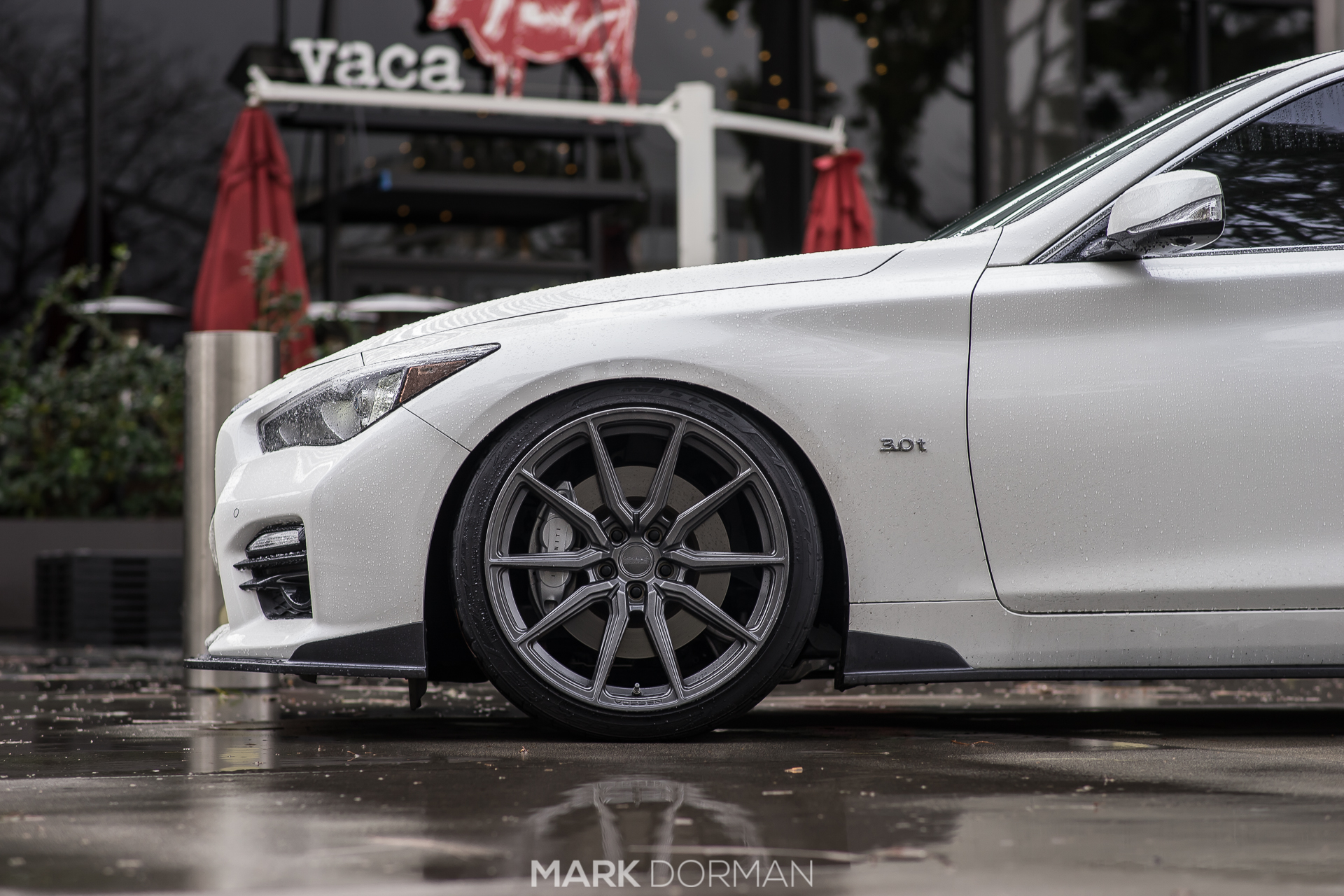 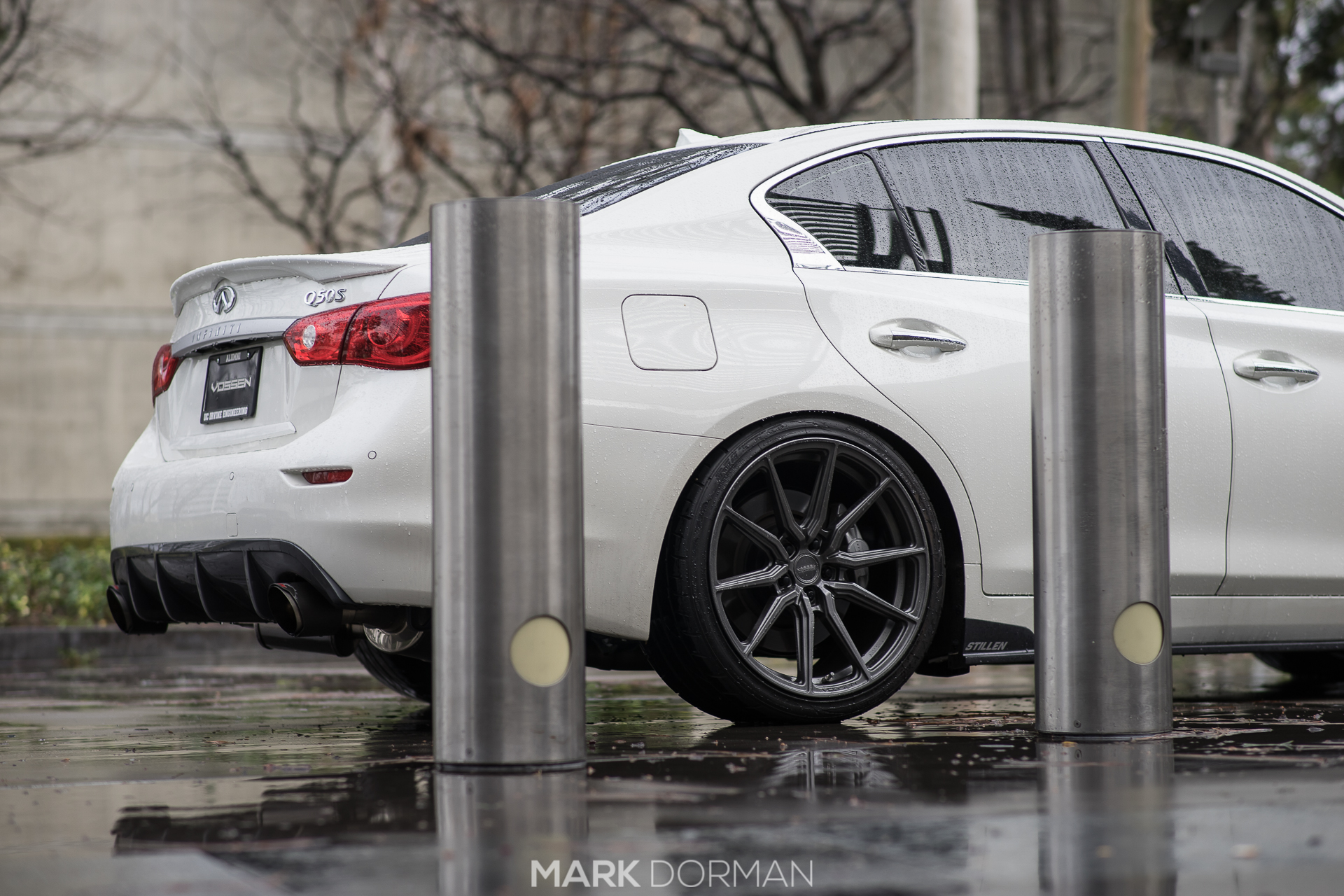 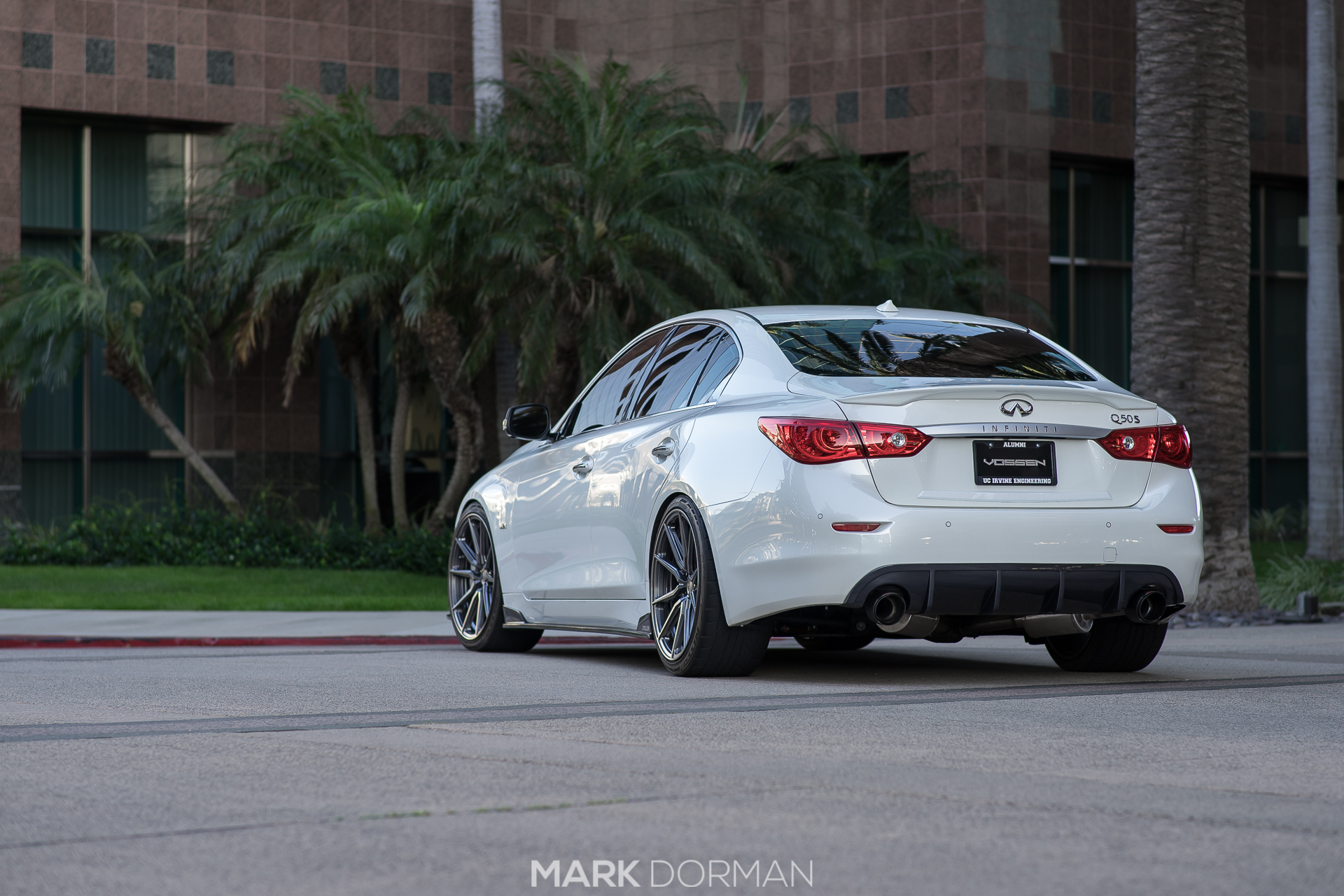 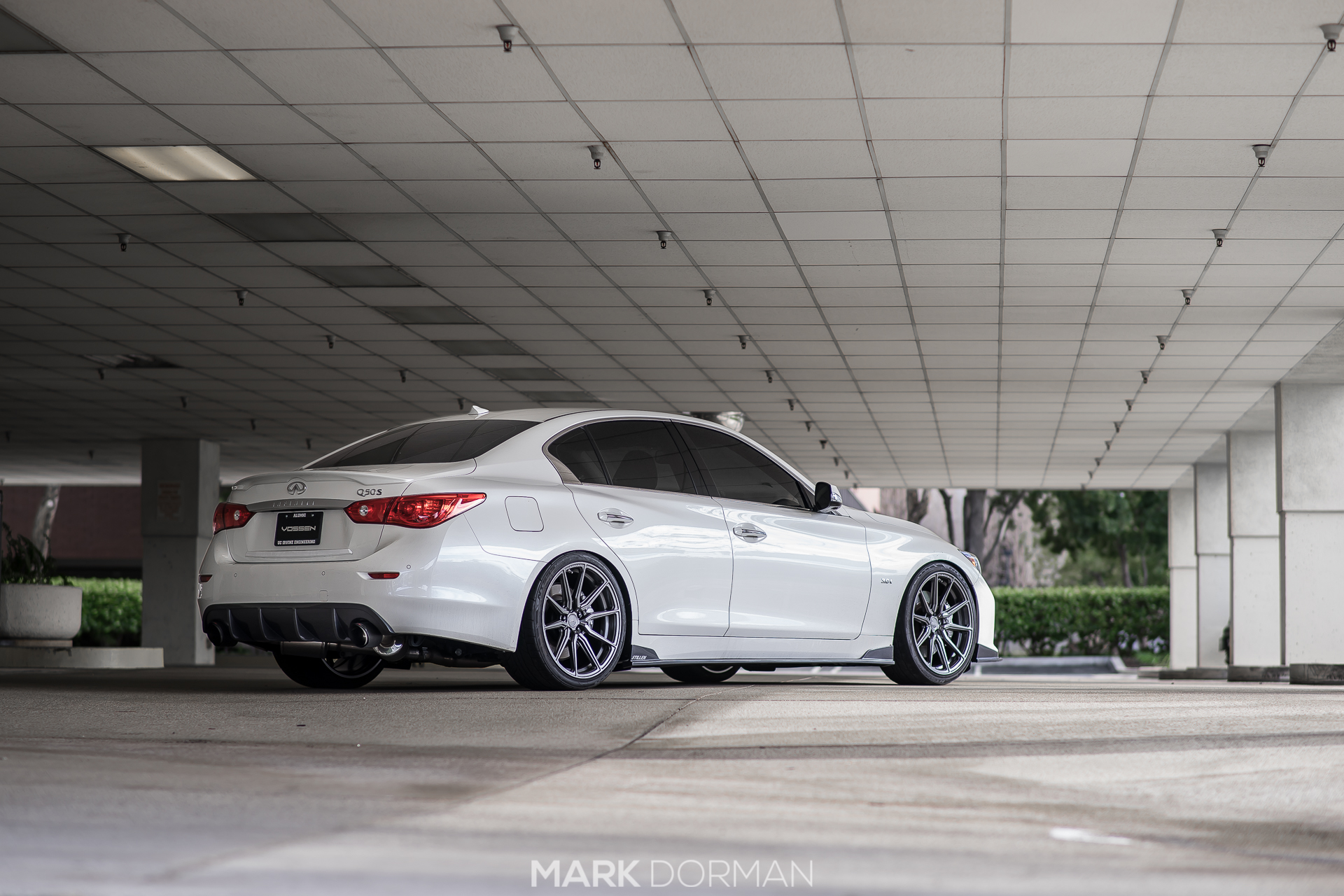 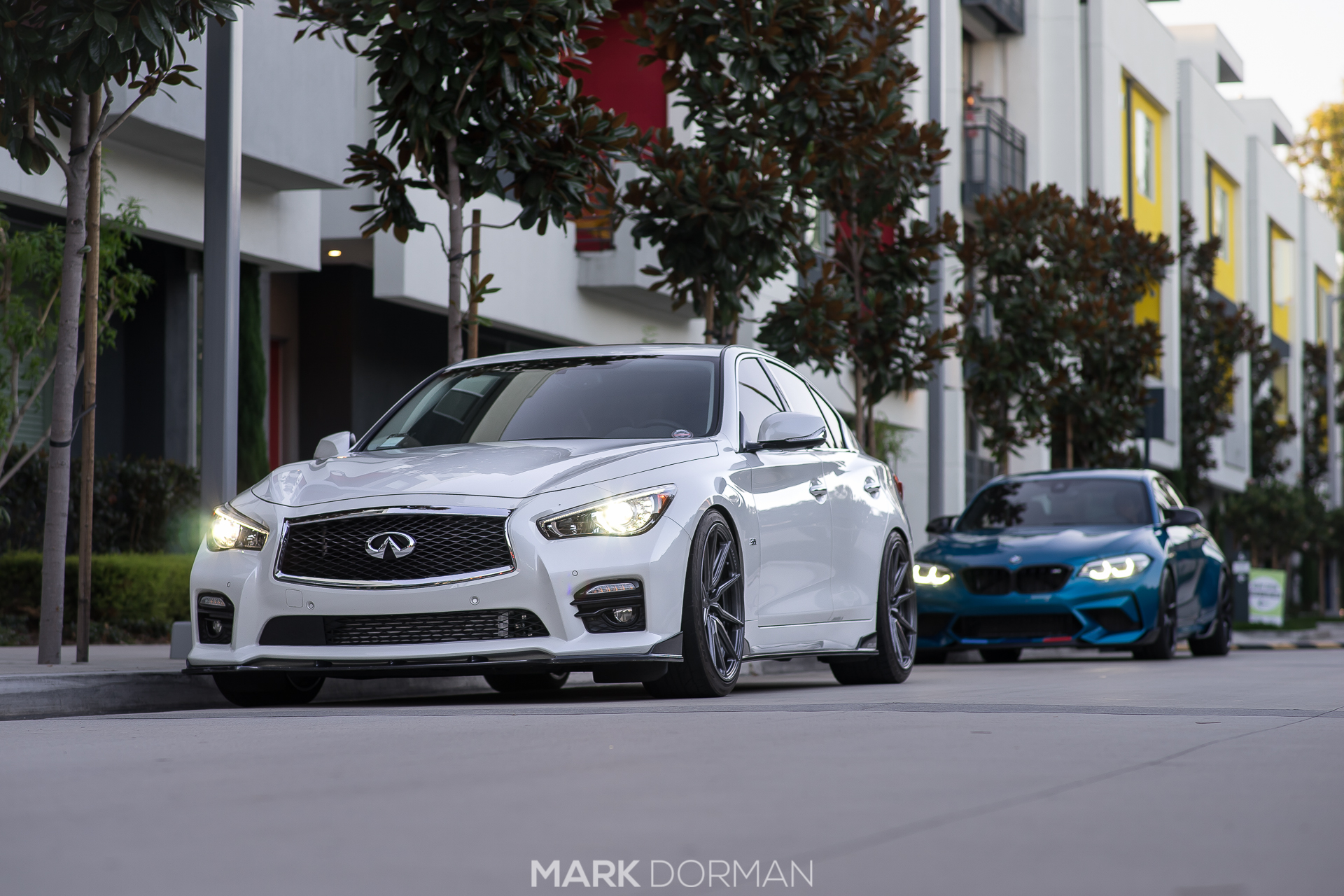 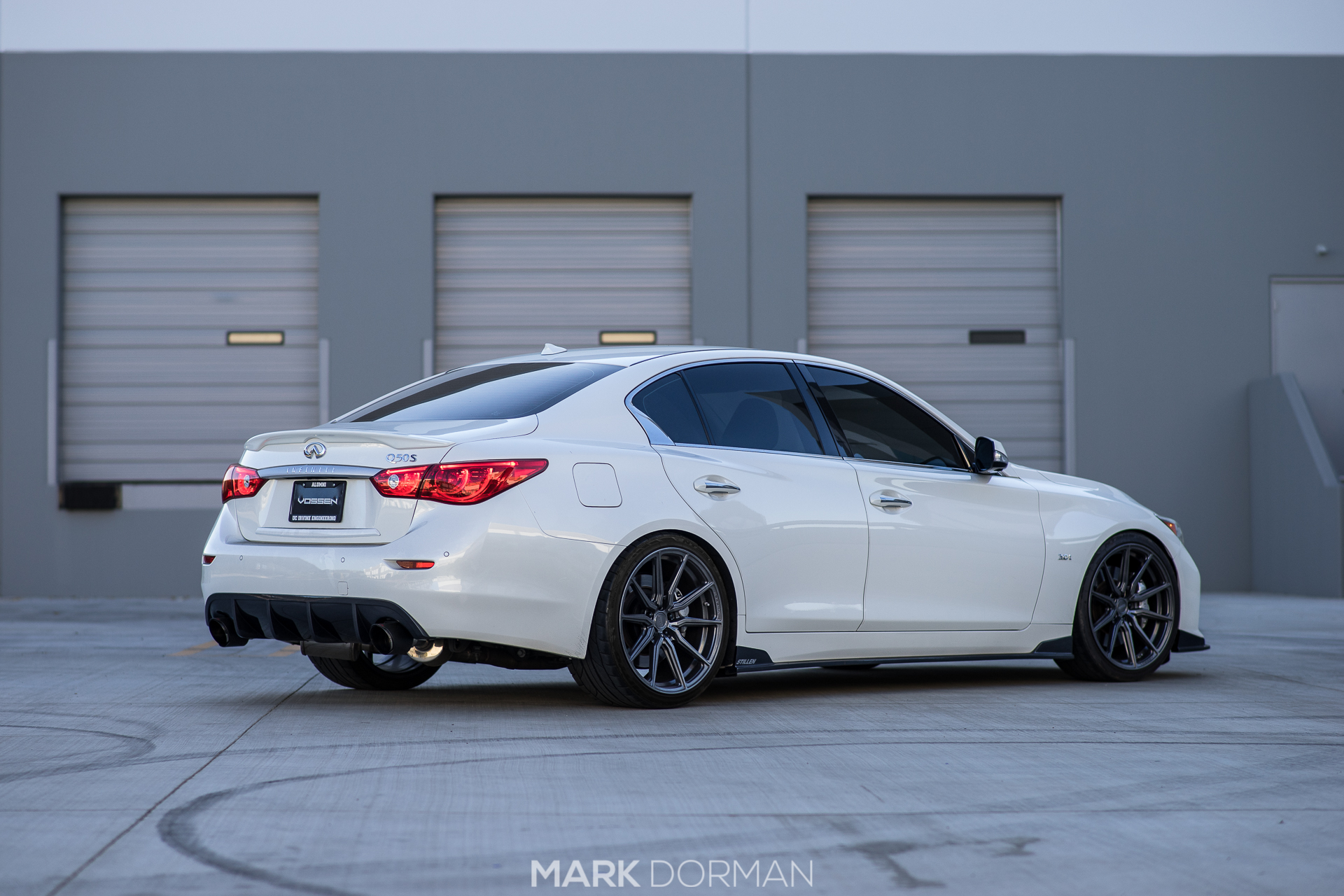 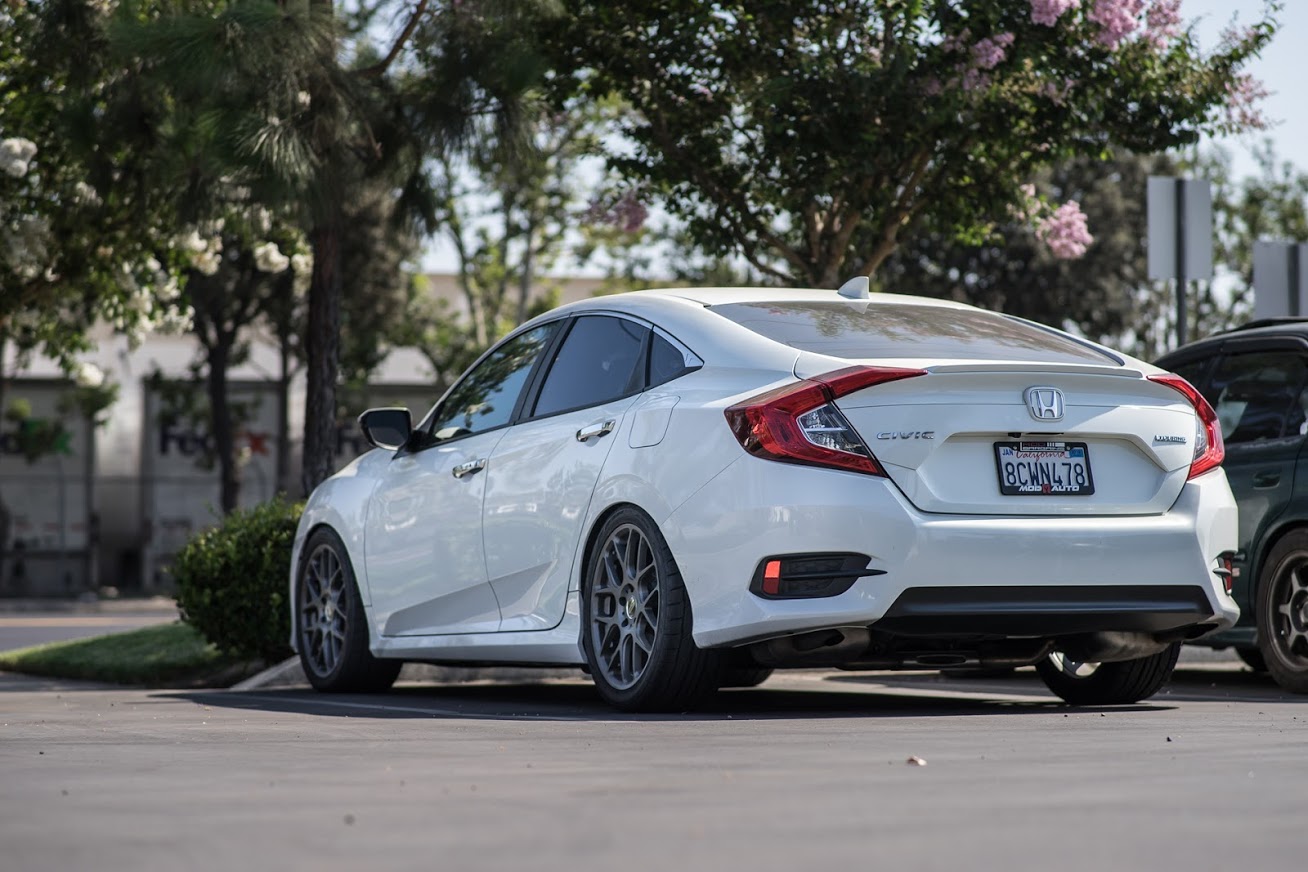 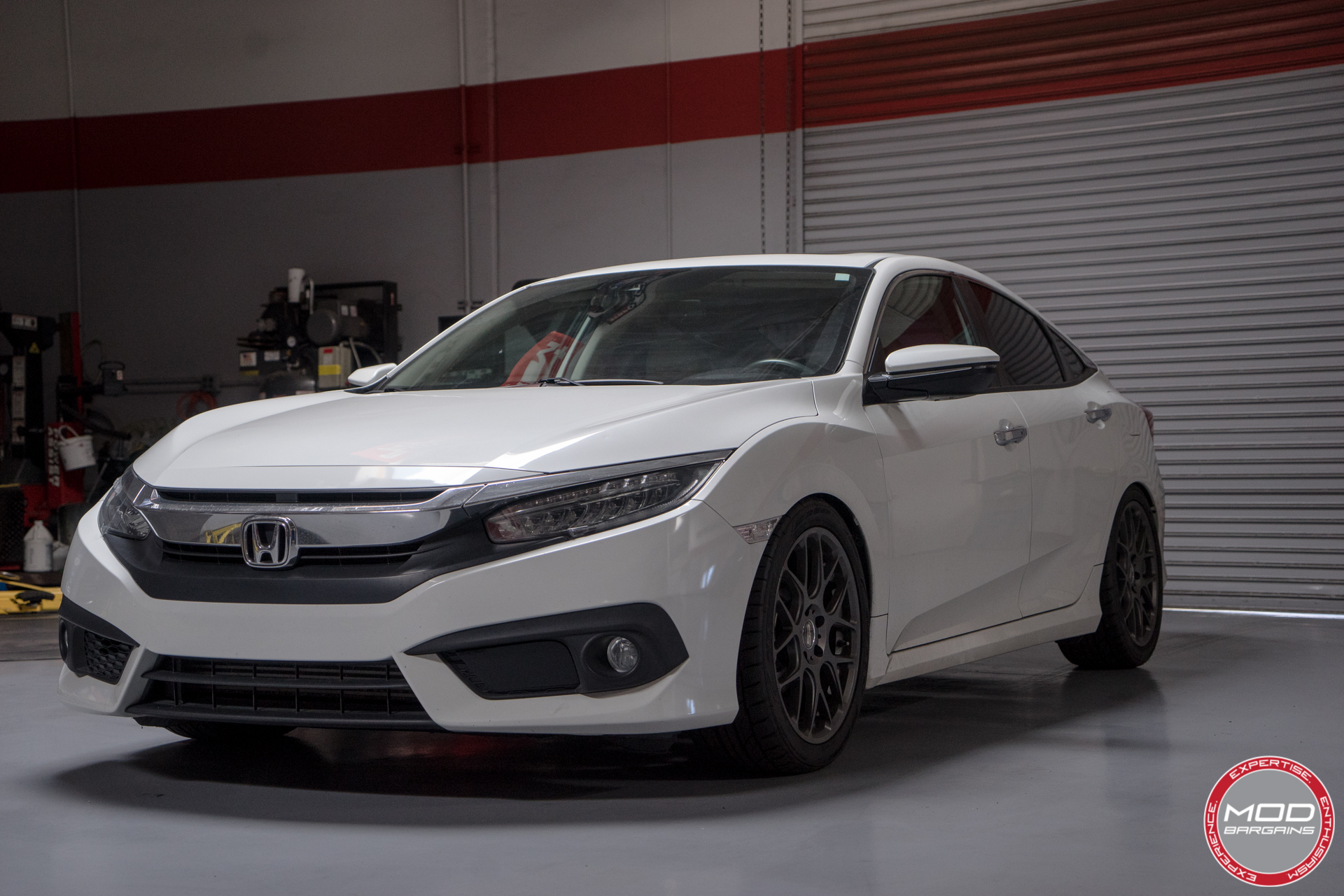 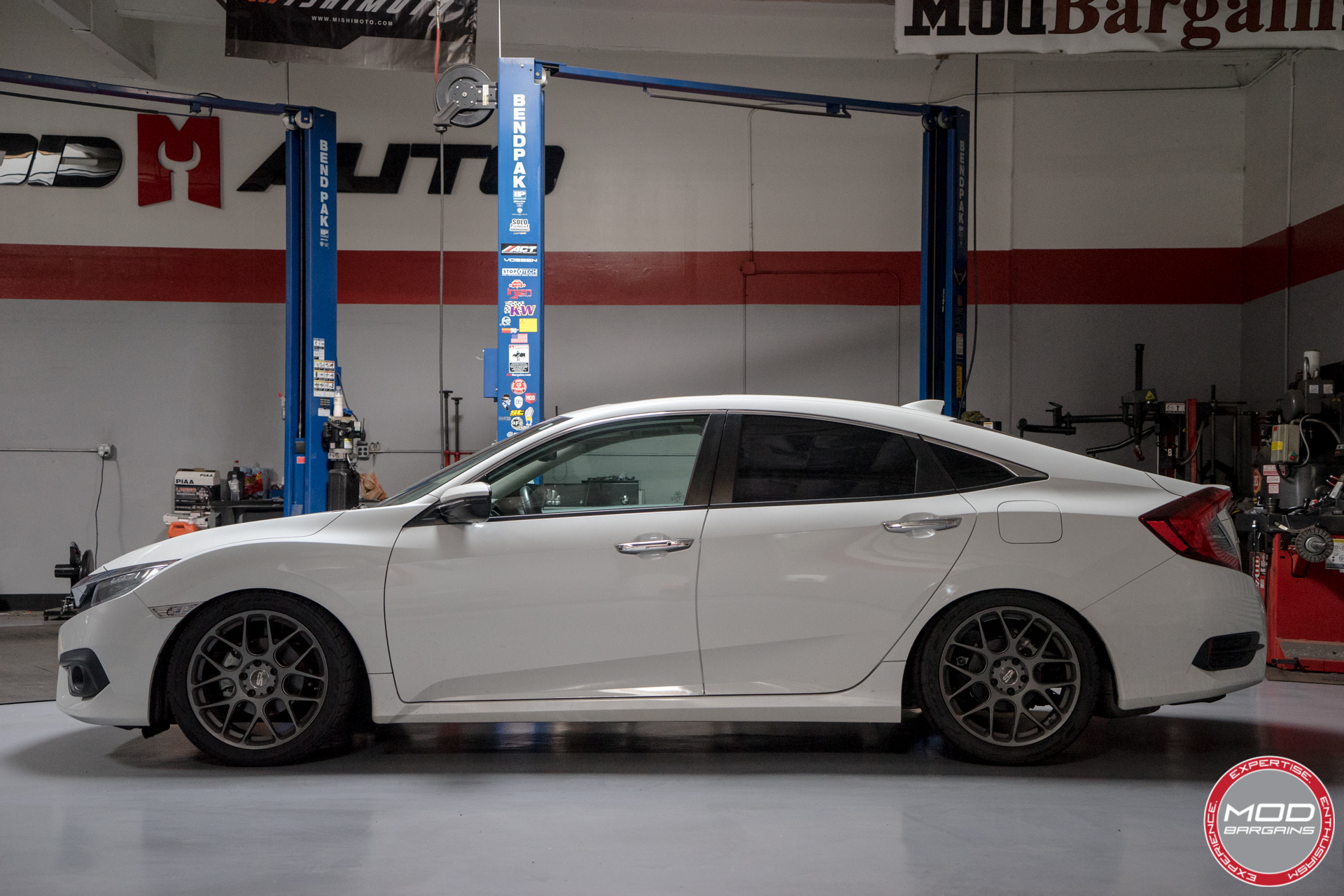 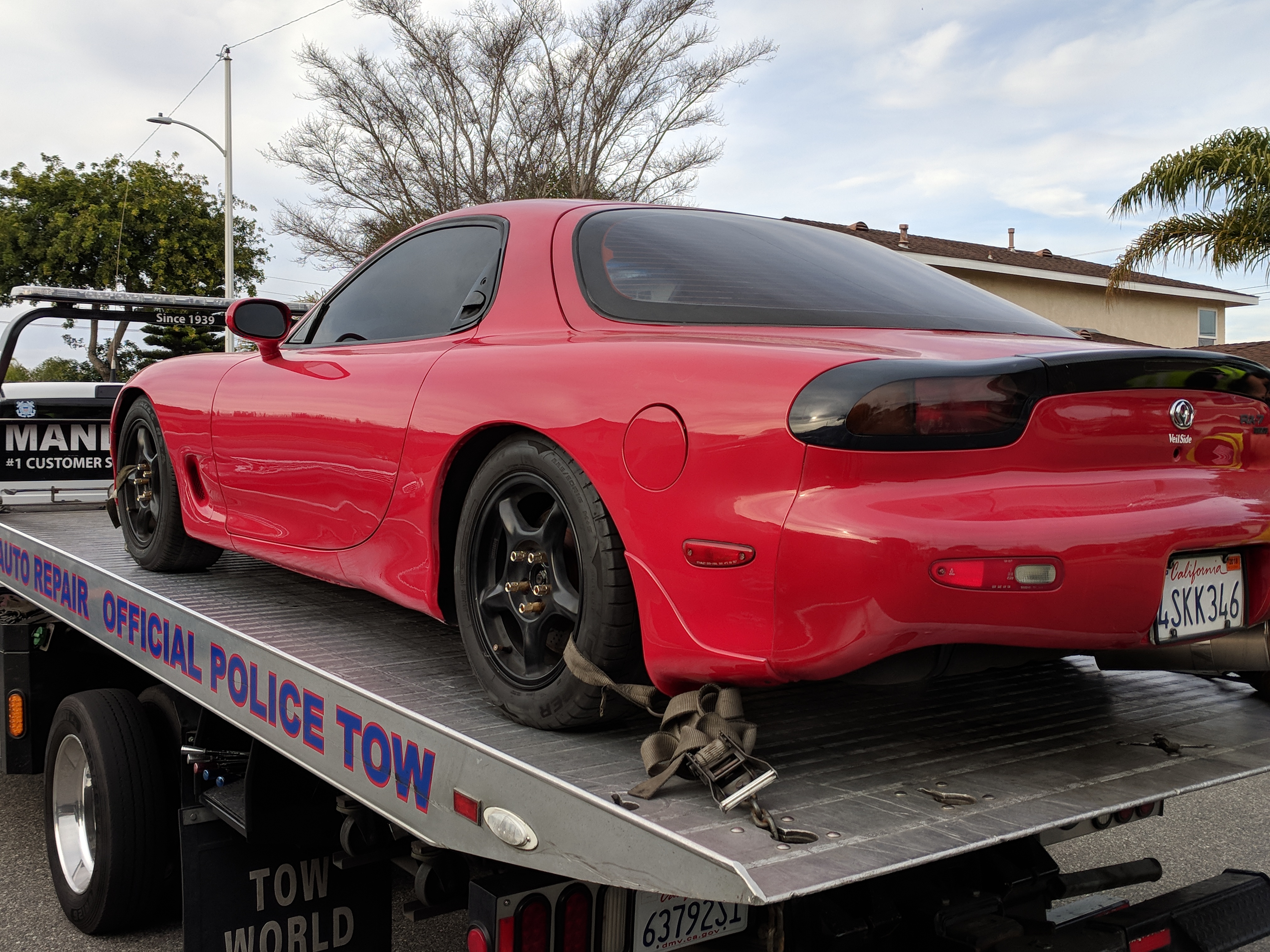 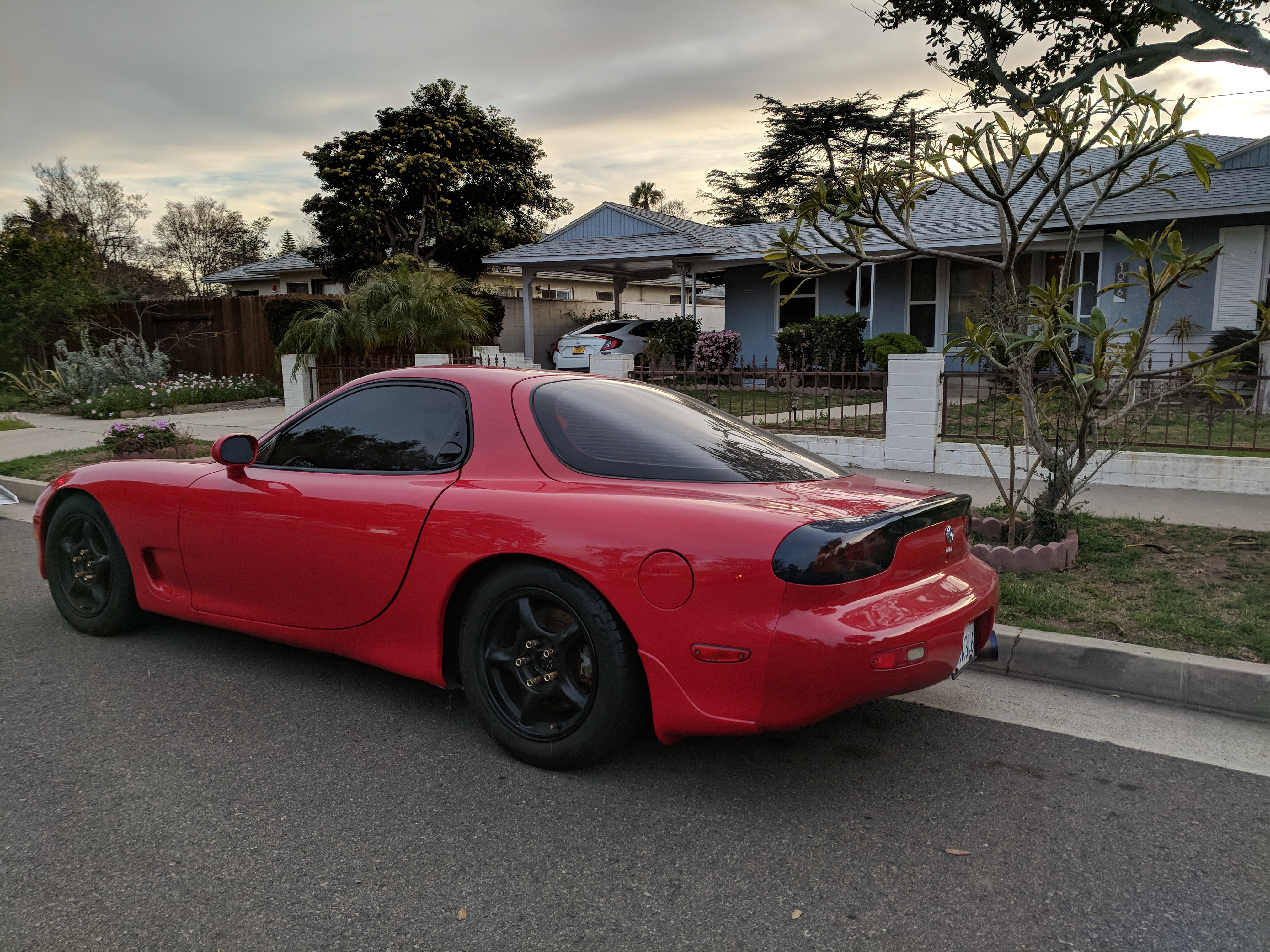 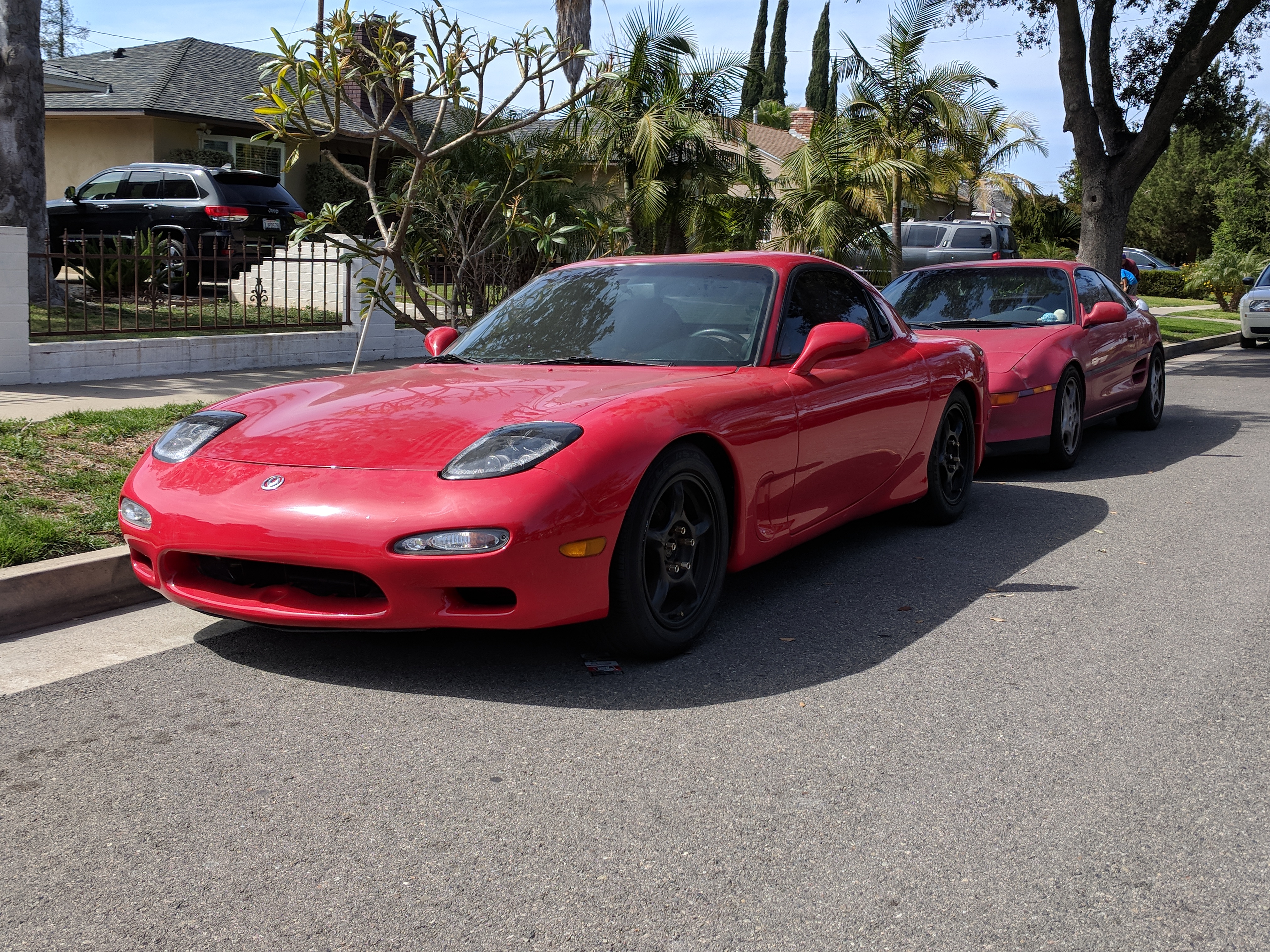 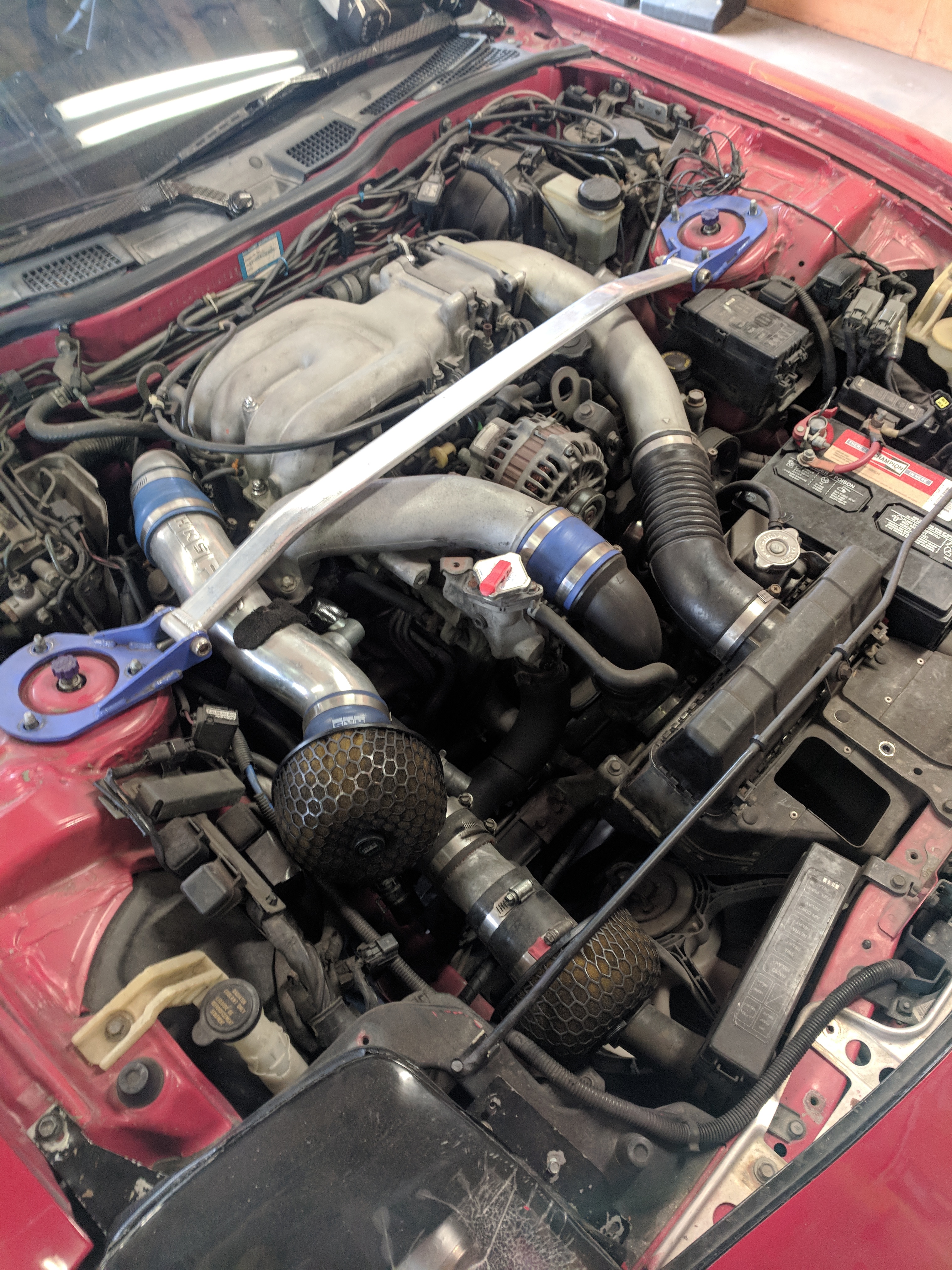 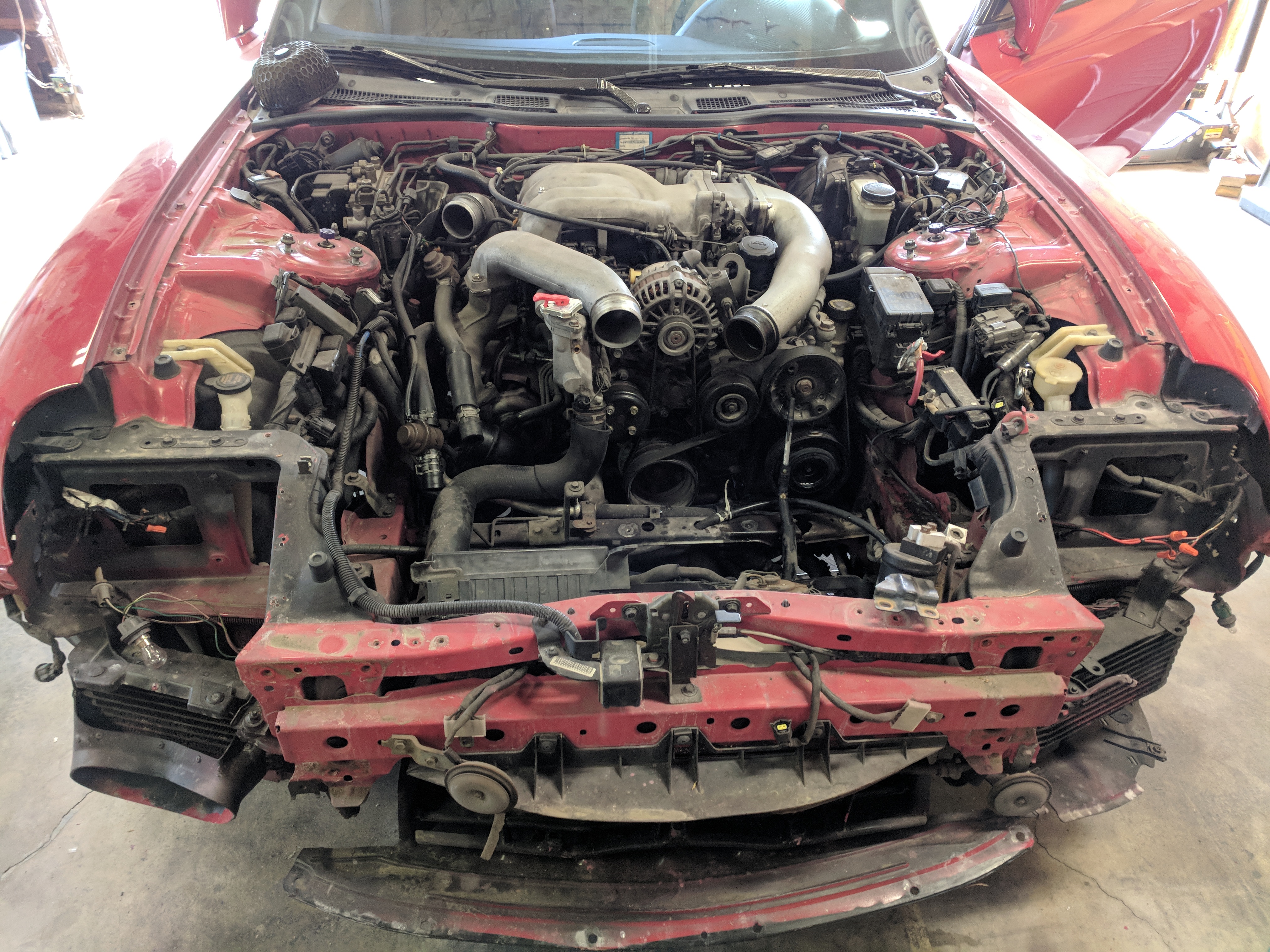 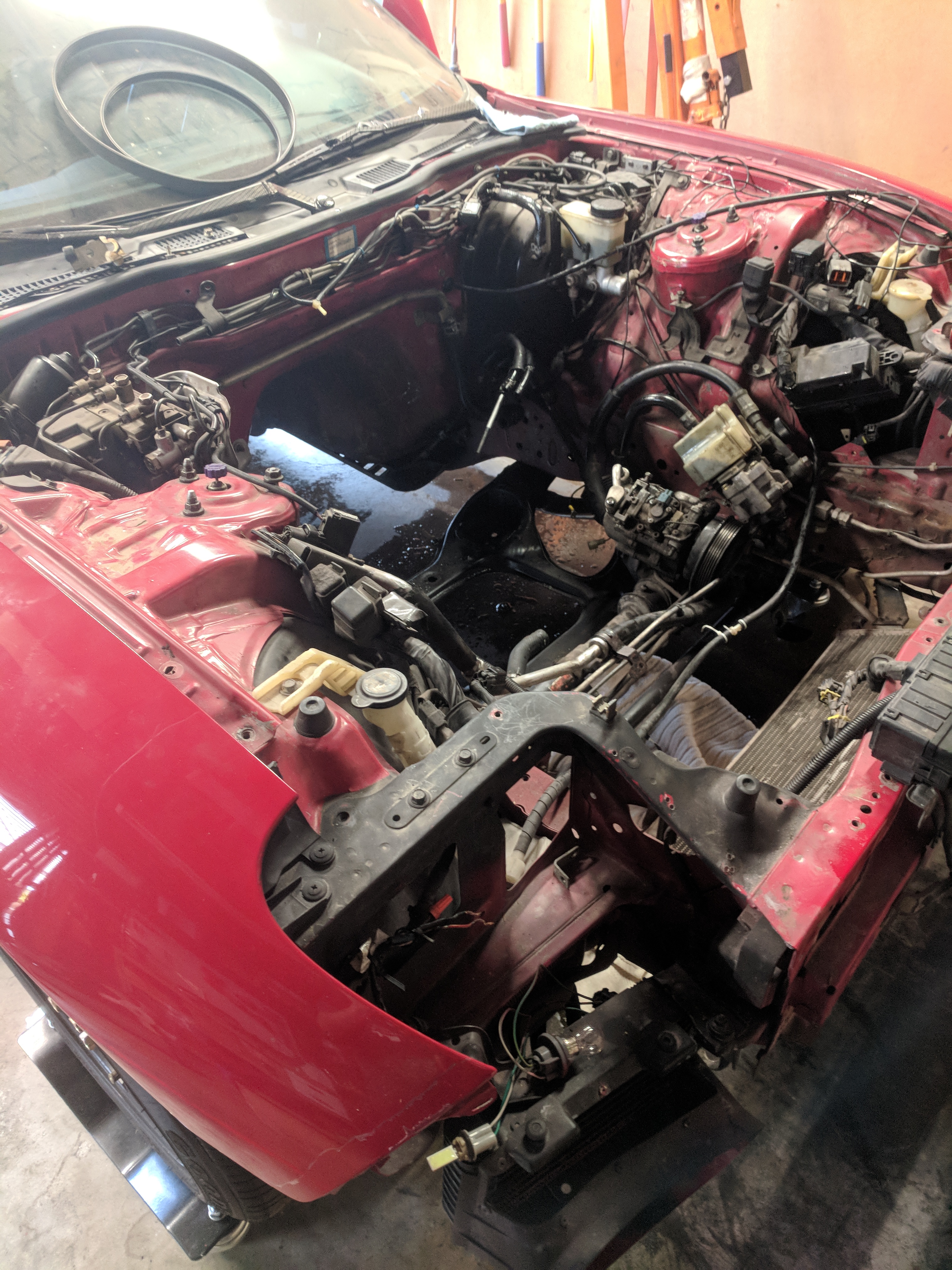