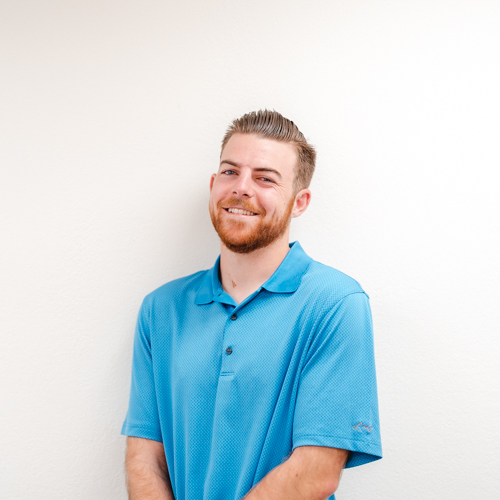 Kevin has been passionate about cars and the automotive lifestyle for as far back as he can remember. A Southern California native, he was born and raised in San Diego where he immersed himself in car culture as much as possible. With a heavy influenced from his older cousin and father, he began patiently saving for his first car as an elementary school student.

Fast forward many years later and his passion for the automobile has only continued to expand. While attending and graduating from Cal Poly Pomona, his friends at Imports@CPP passed him the infamous "mod bug," which quickly emptied his pockets as his mod list lengthened. His personal BMW e30 displays his Euro and JDM influences, which he plans on passing over to future builds.

Aside from cars, he enjoys spending time with his girlfriend, food, sports, and animals. Additionally, he is on a never-ending search for the perfect California burrito. If you have a burrito recommendation, you are highly encouraged to let him know.

He joined the ModBargains team to support and give back to the community that has taught him so much over the years. 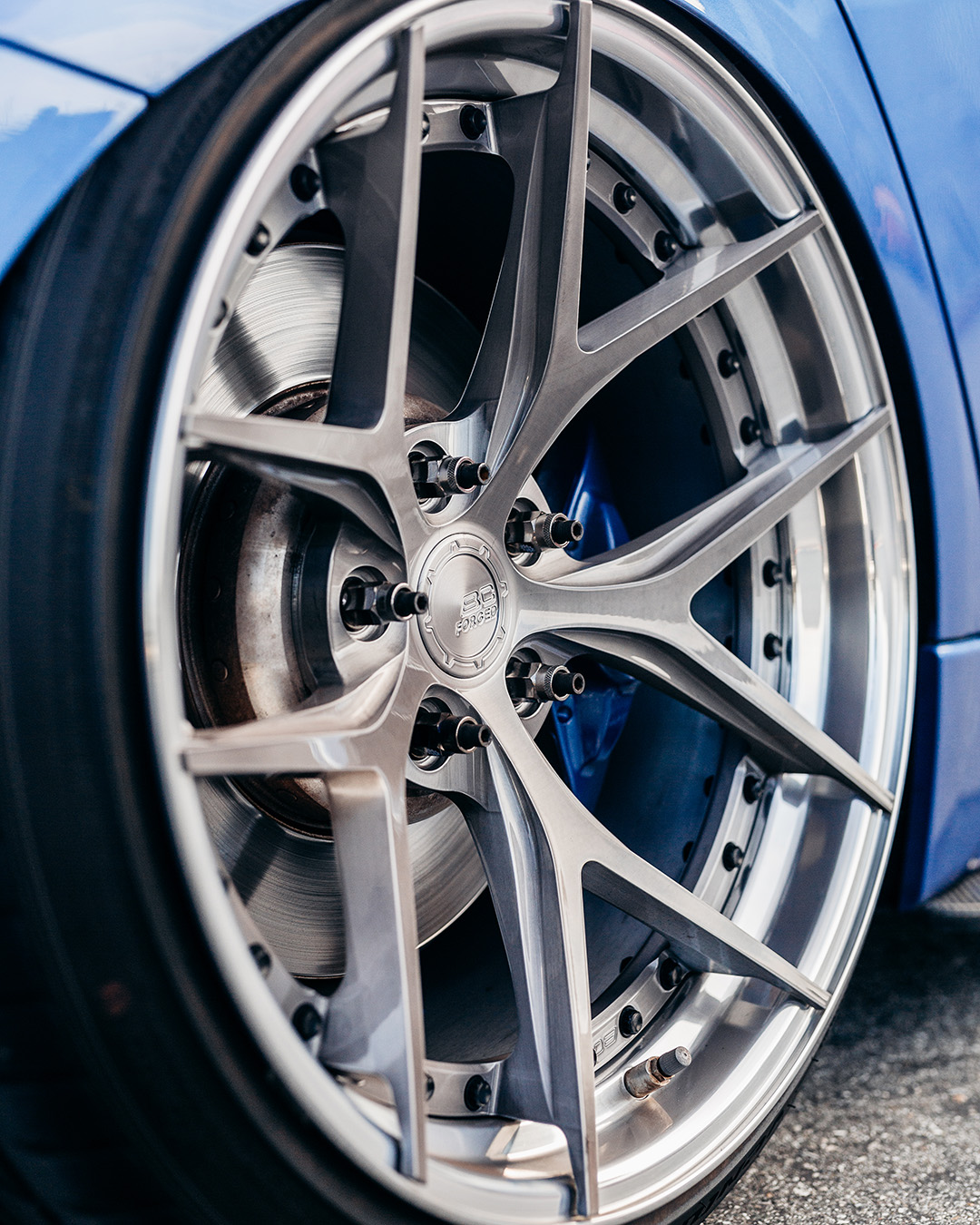 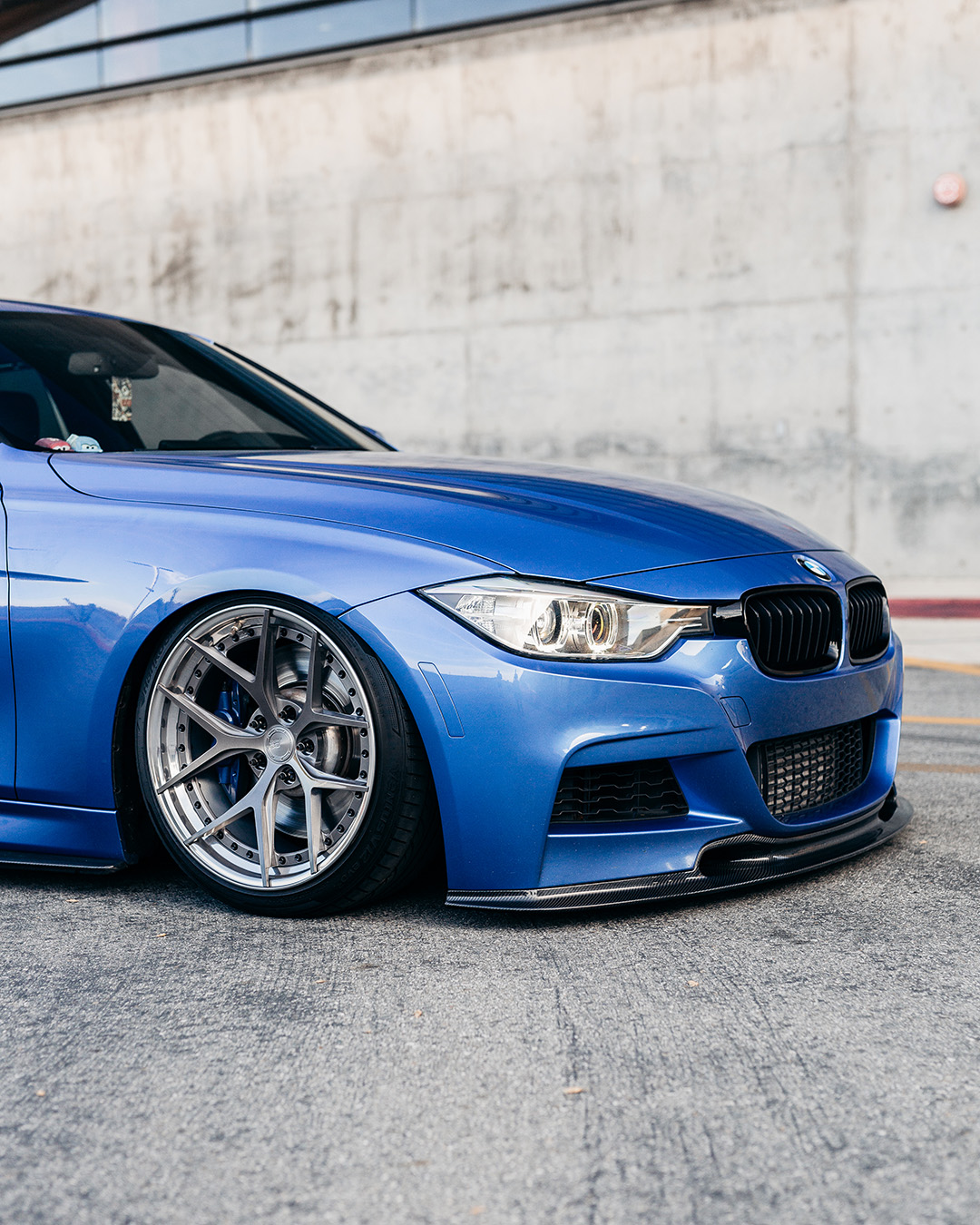 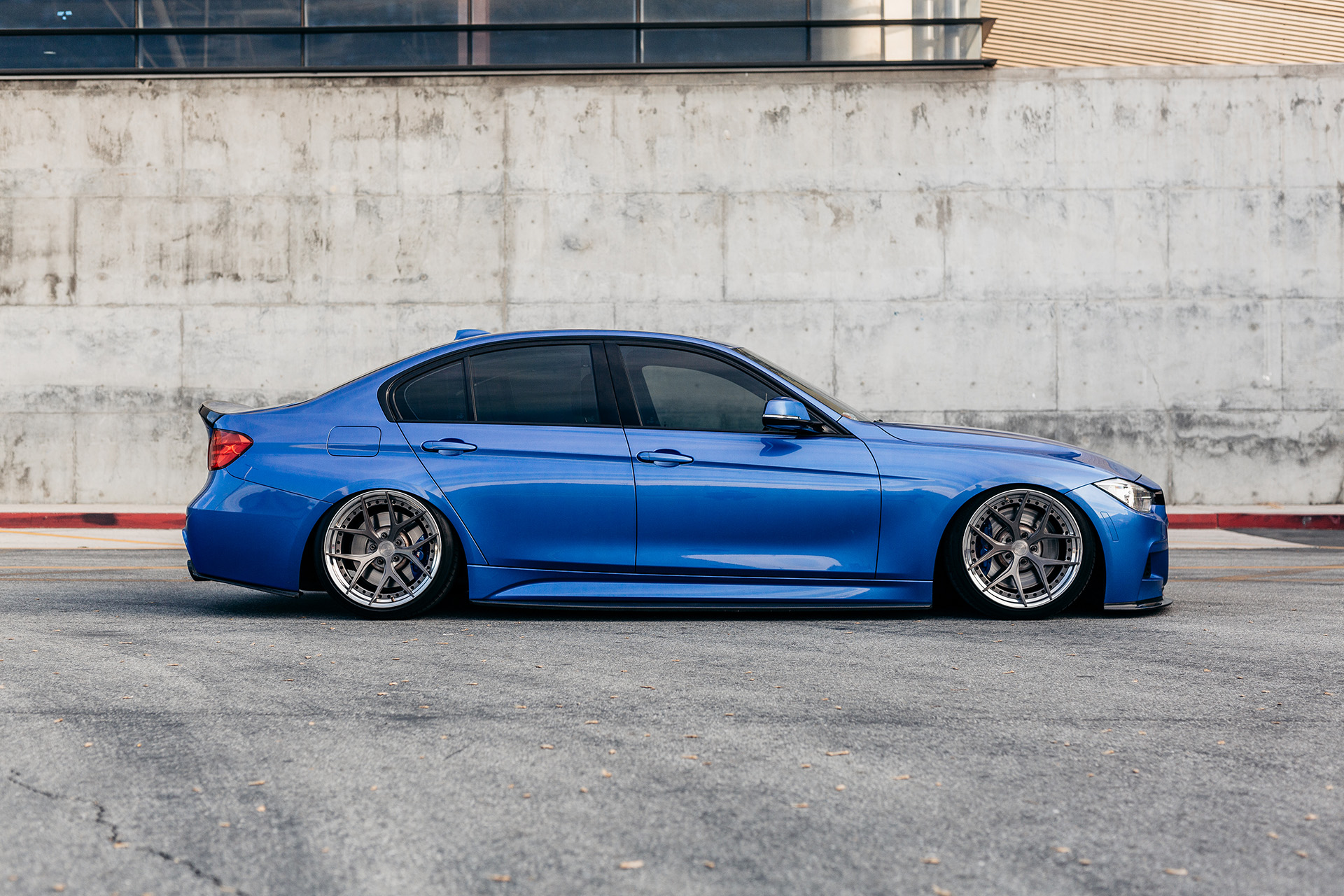 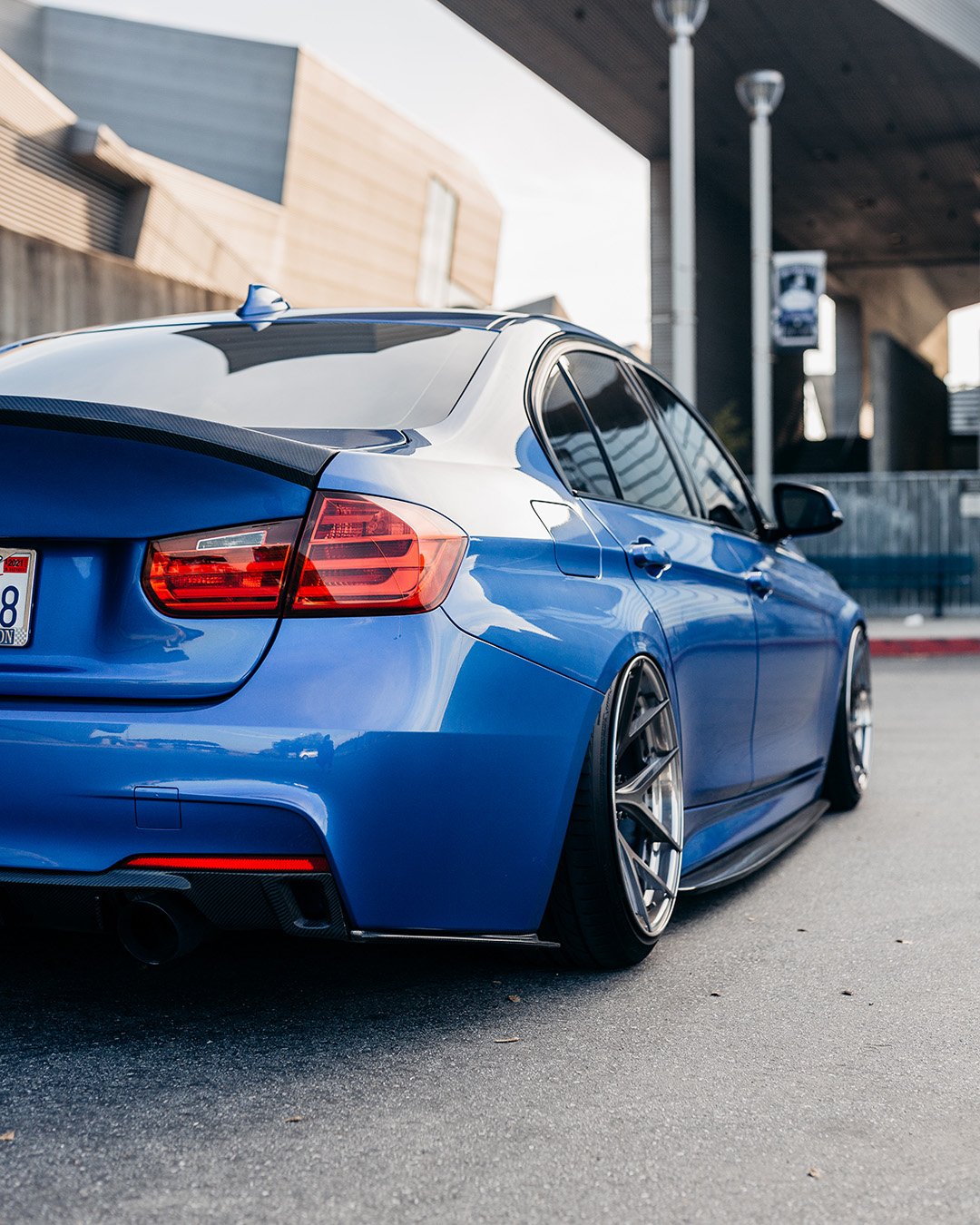 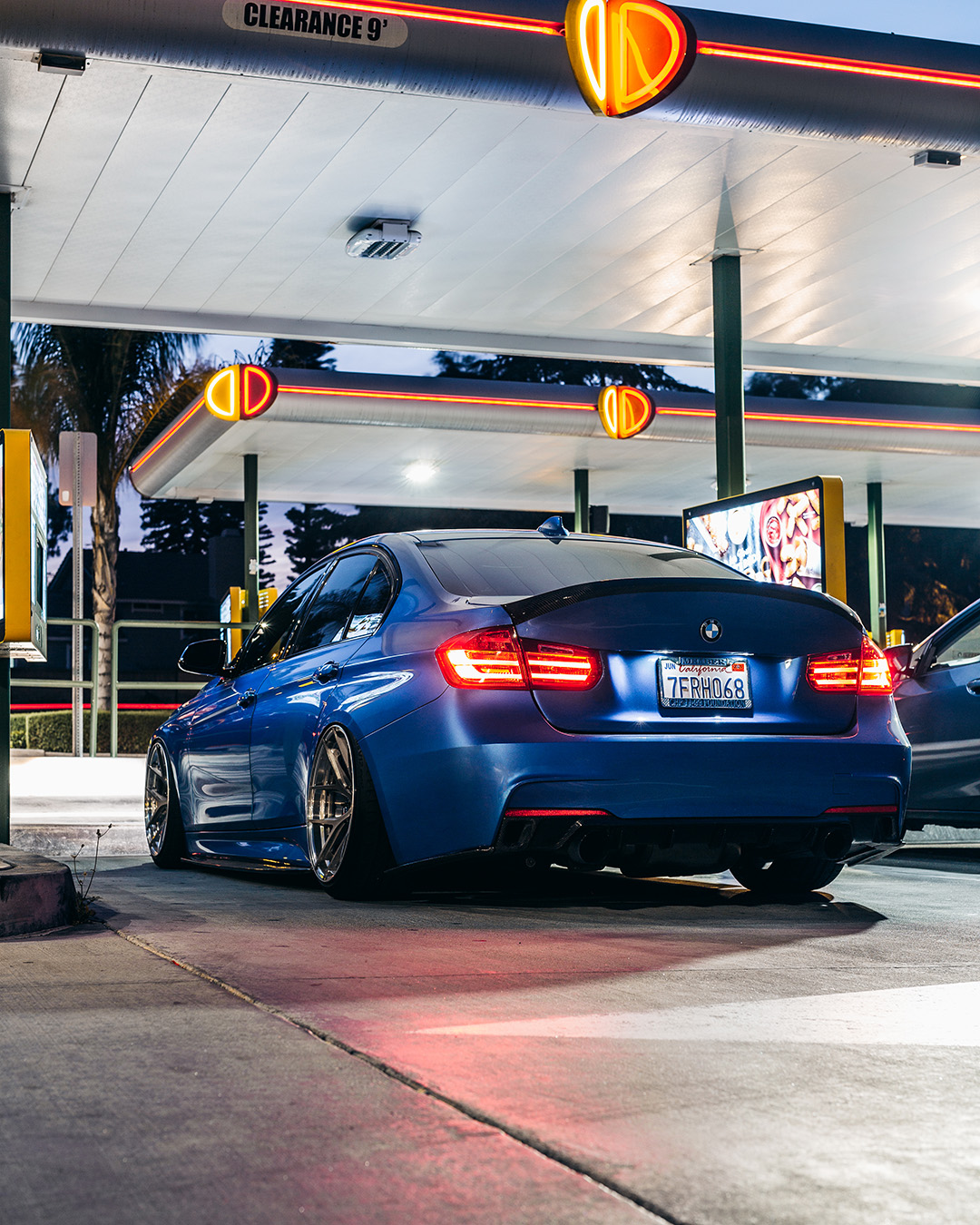 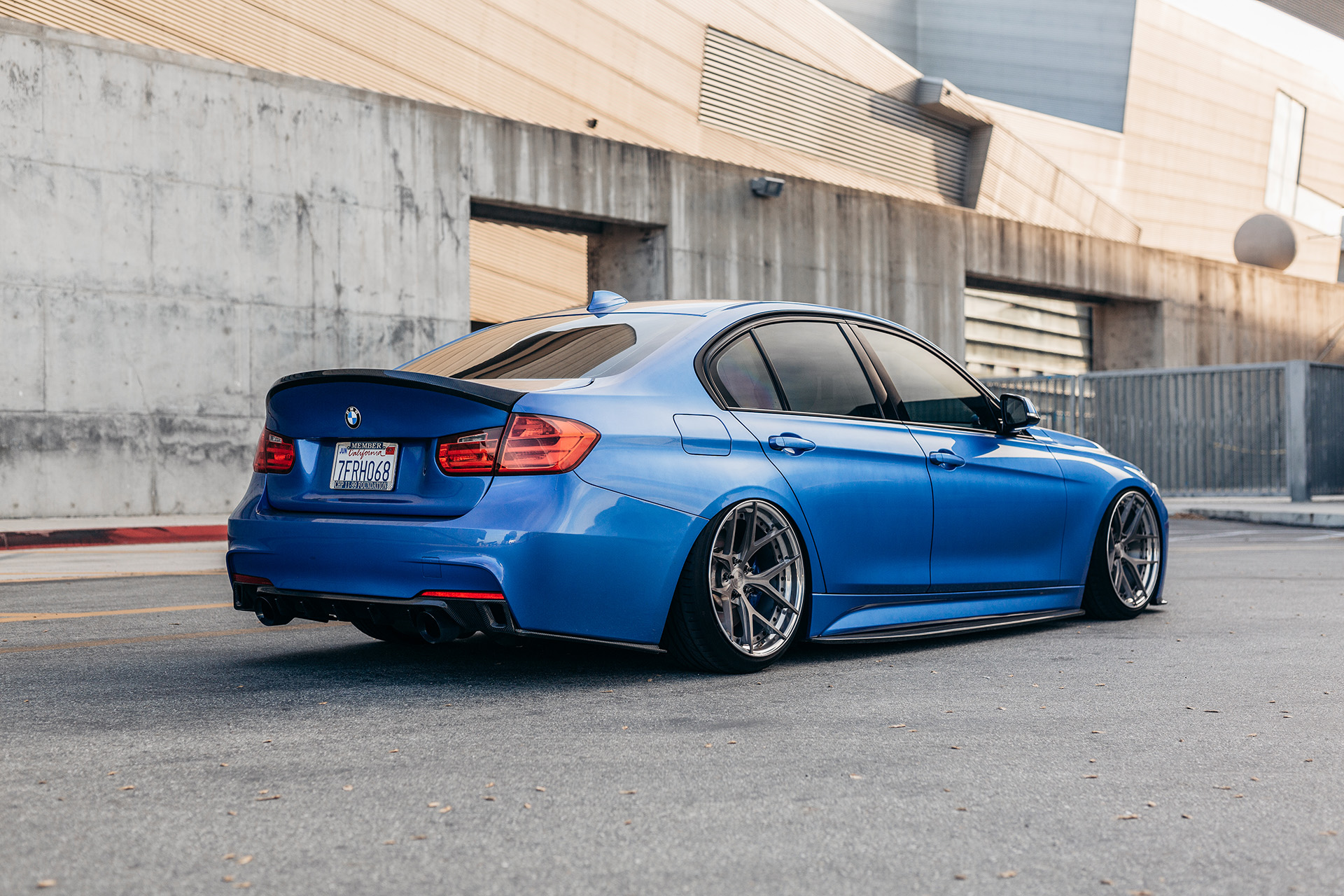 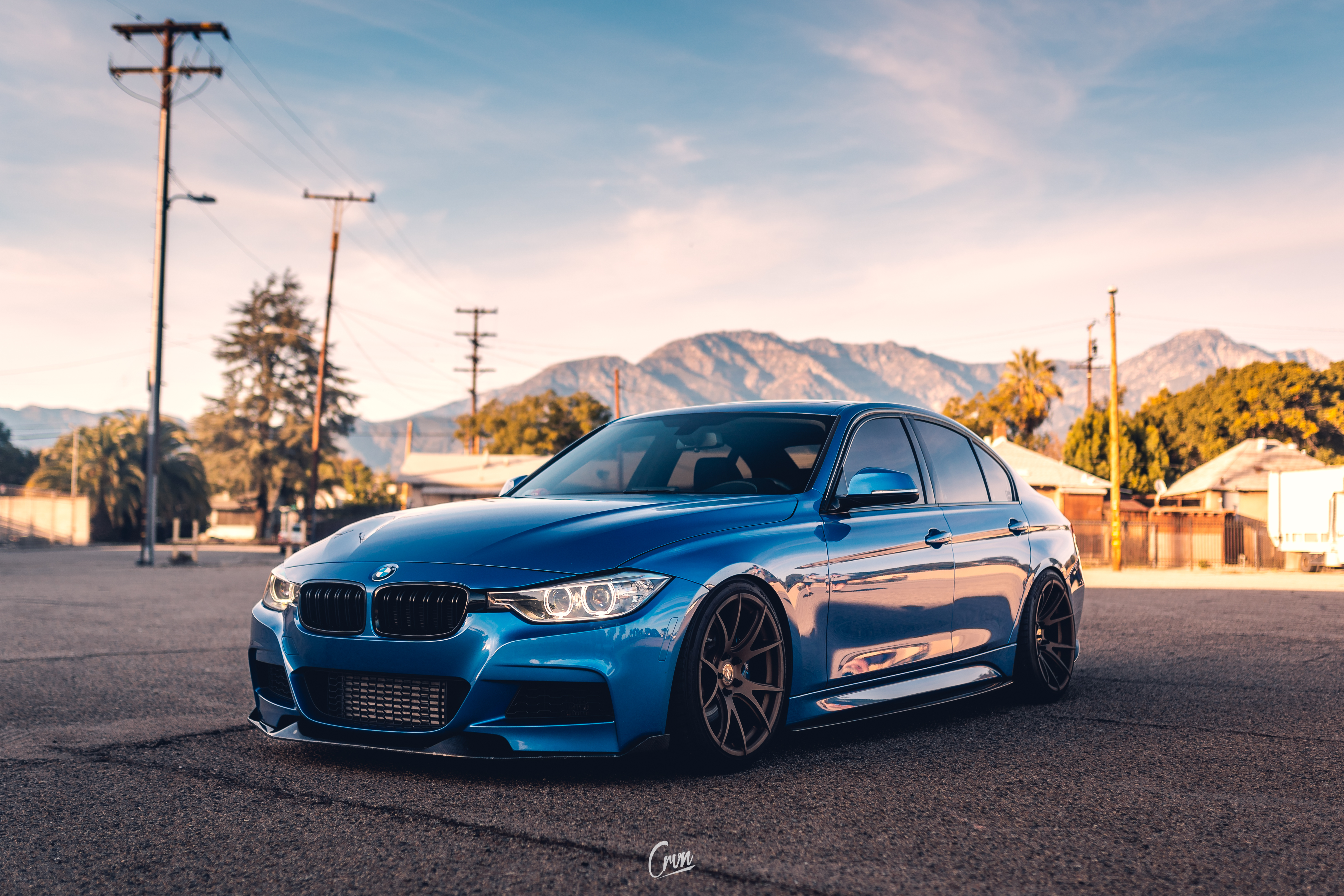 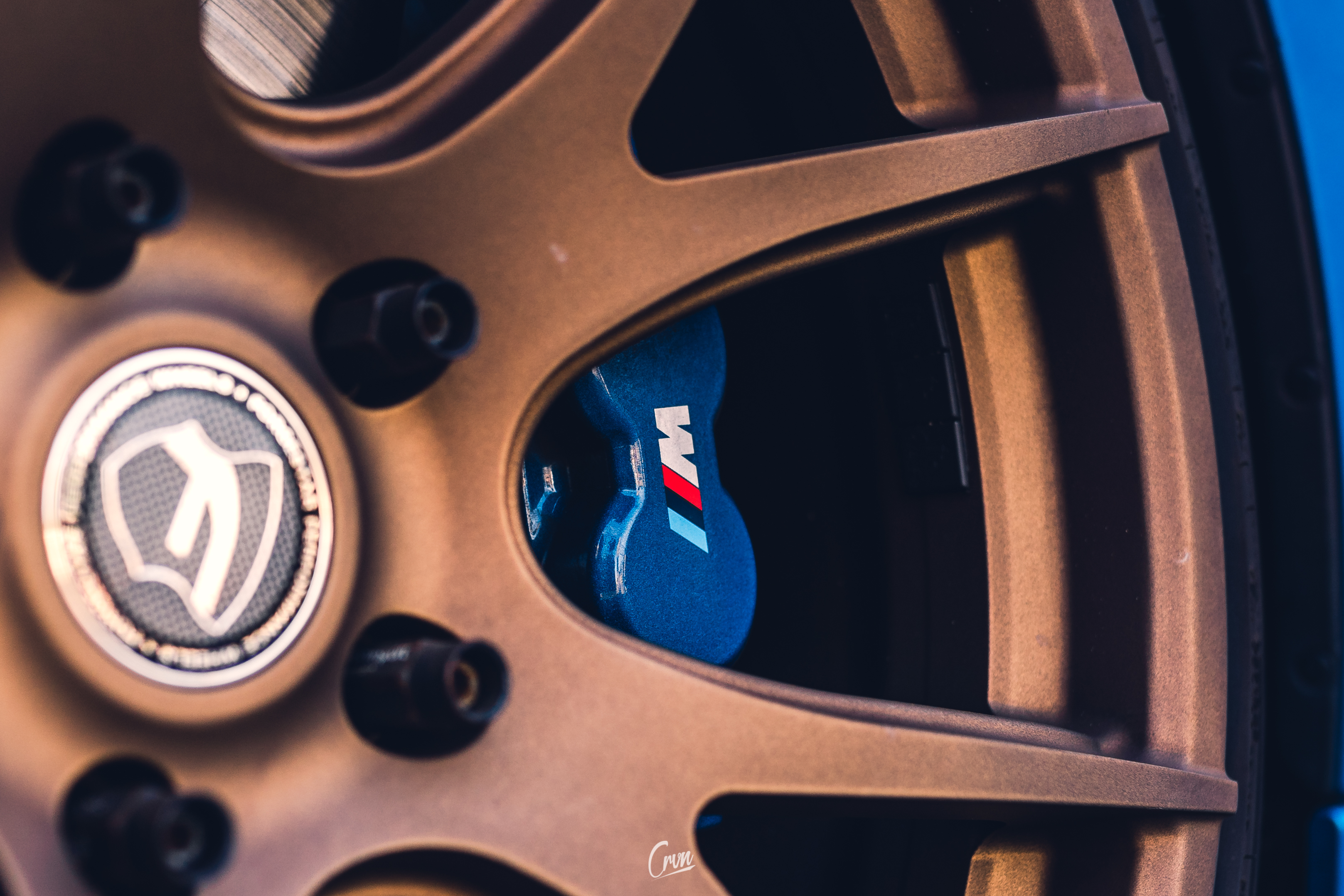 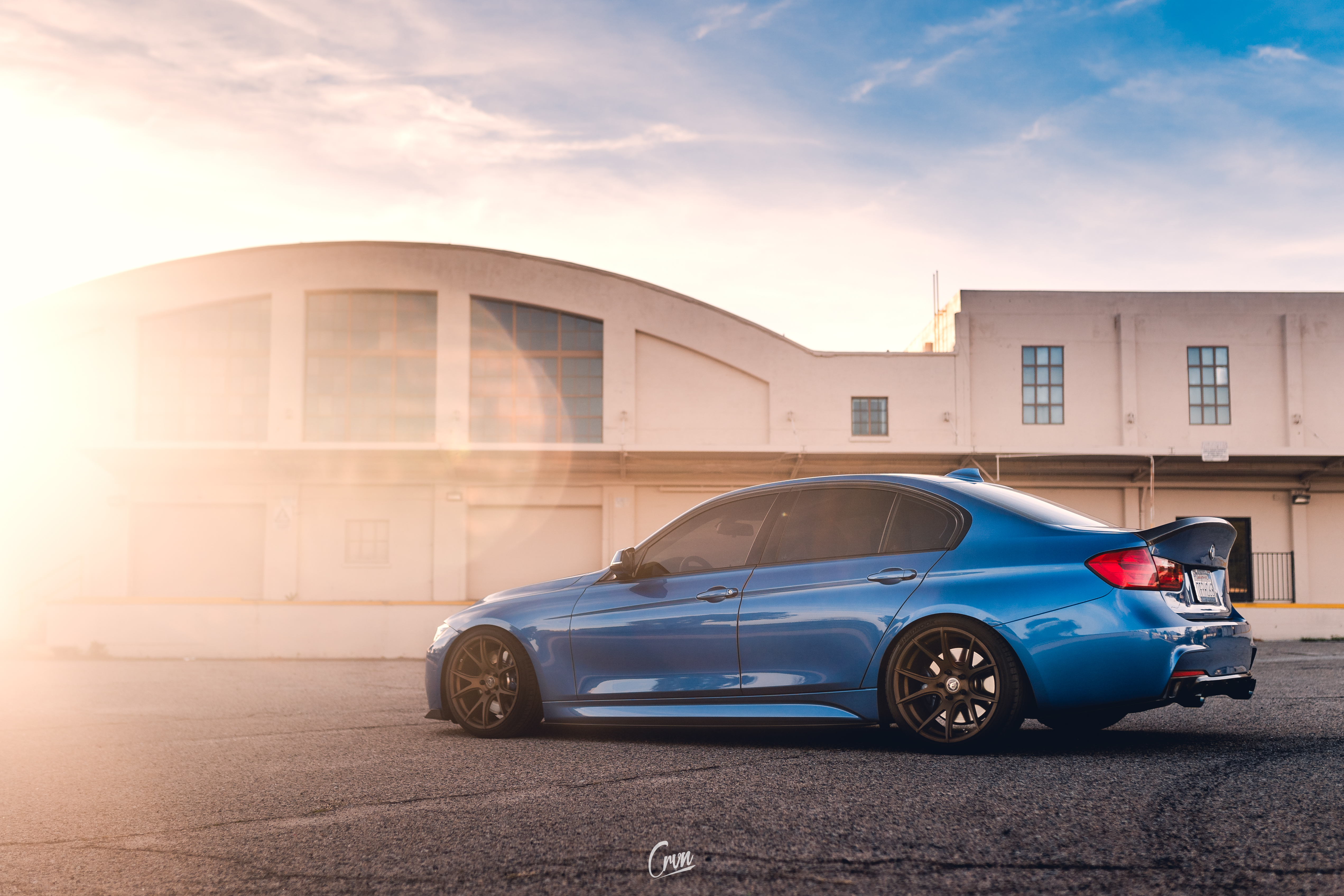 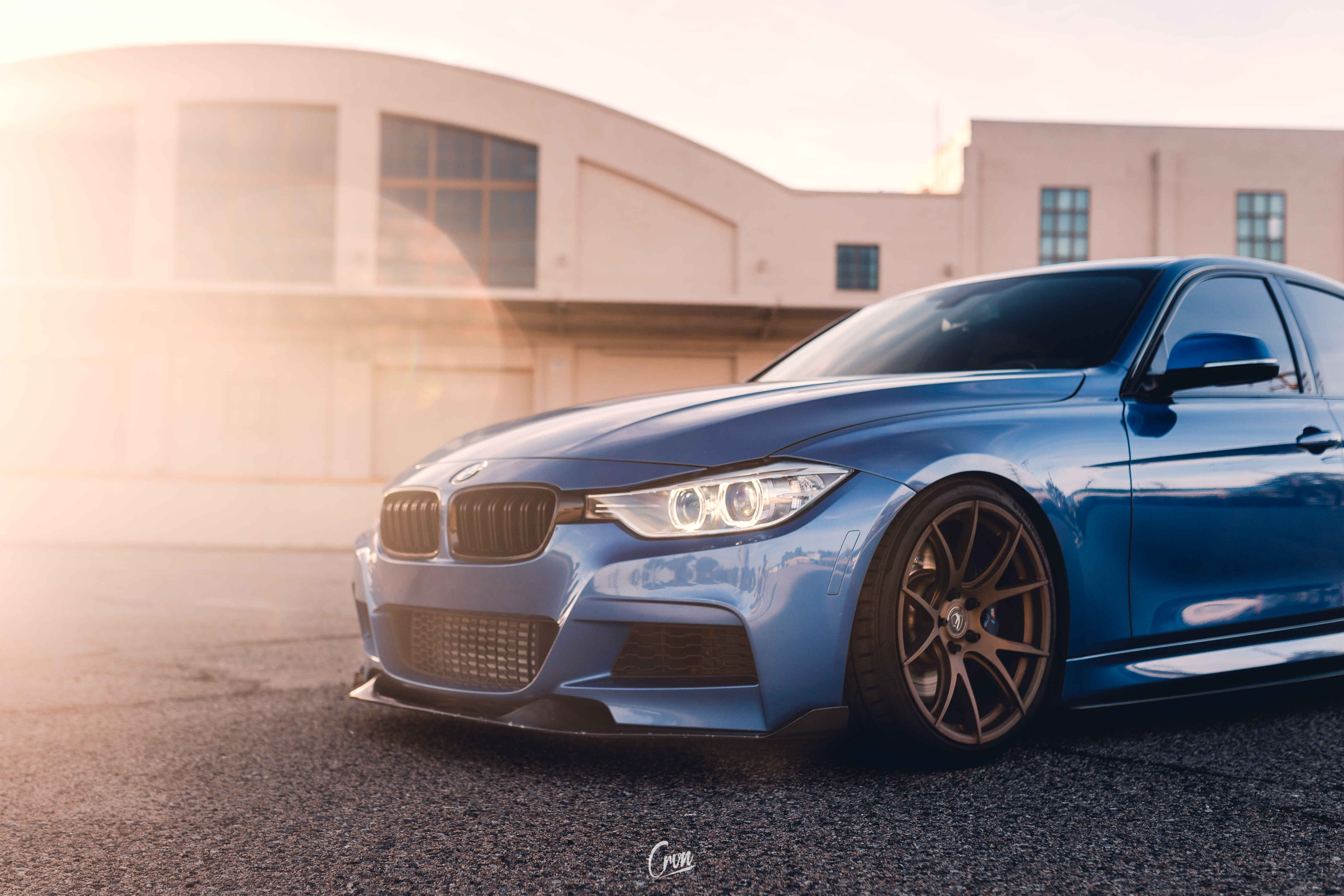 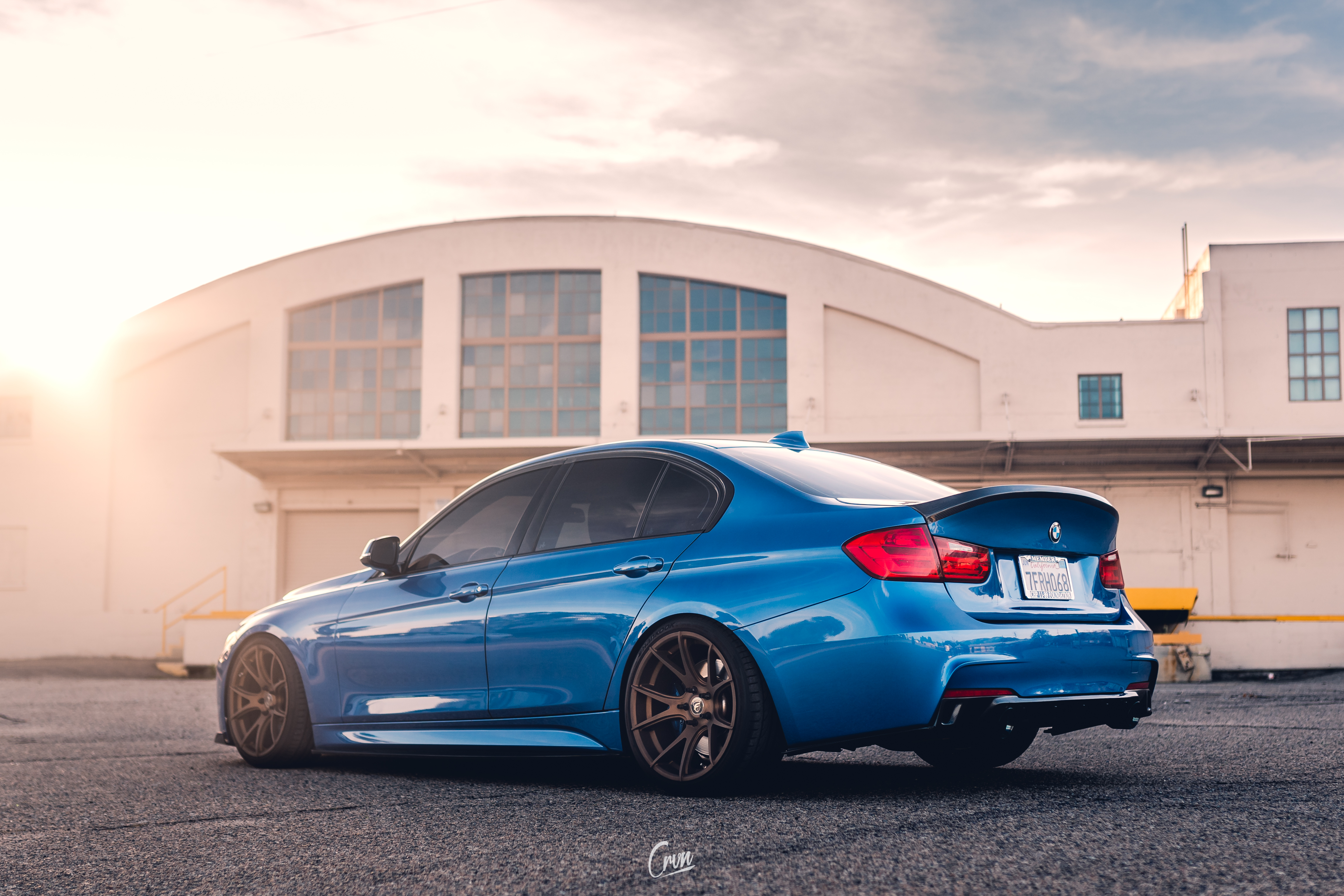 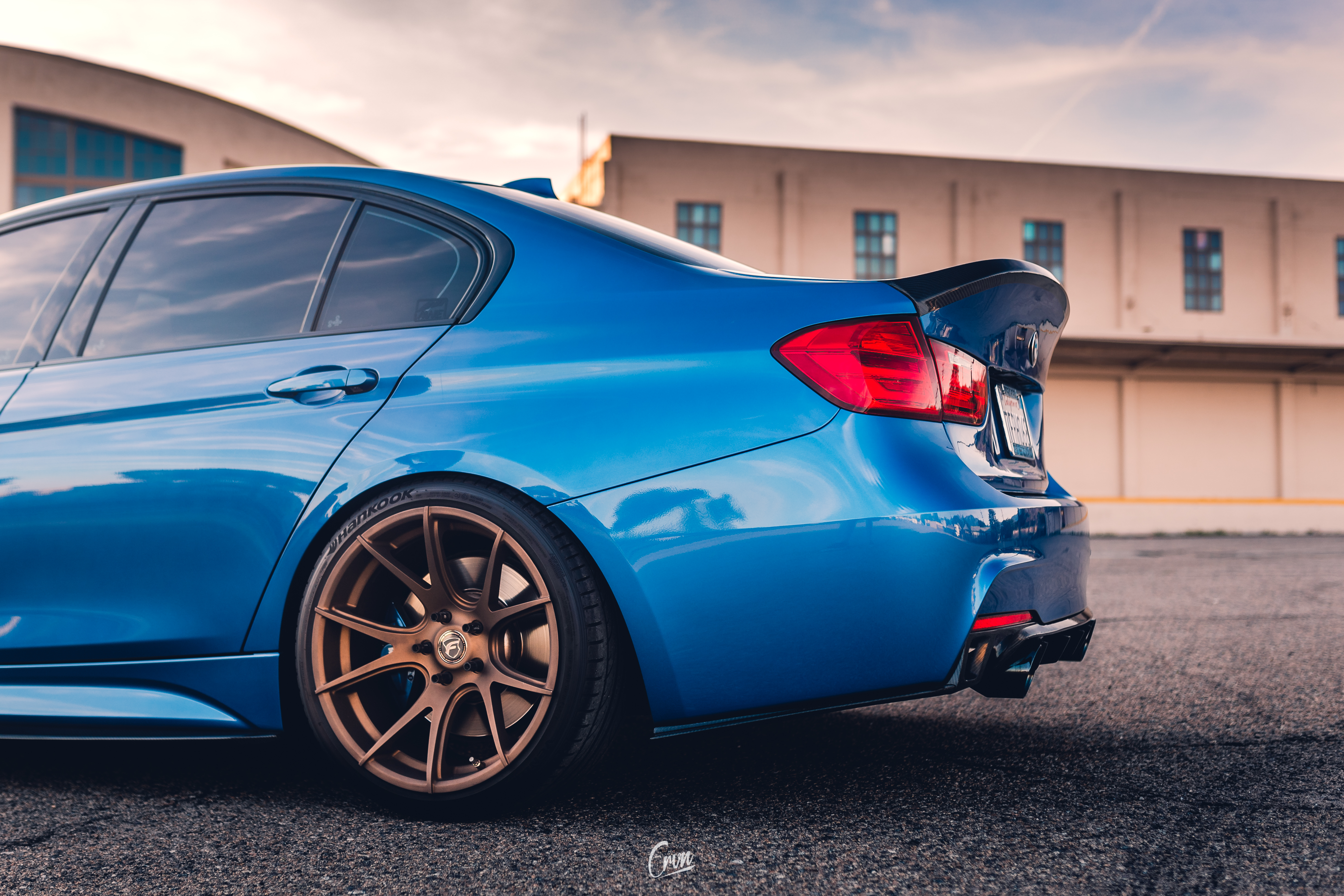 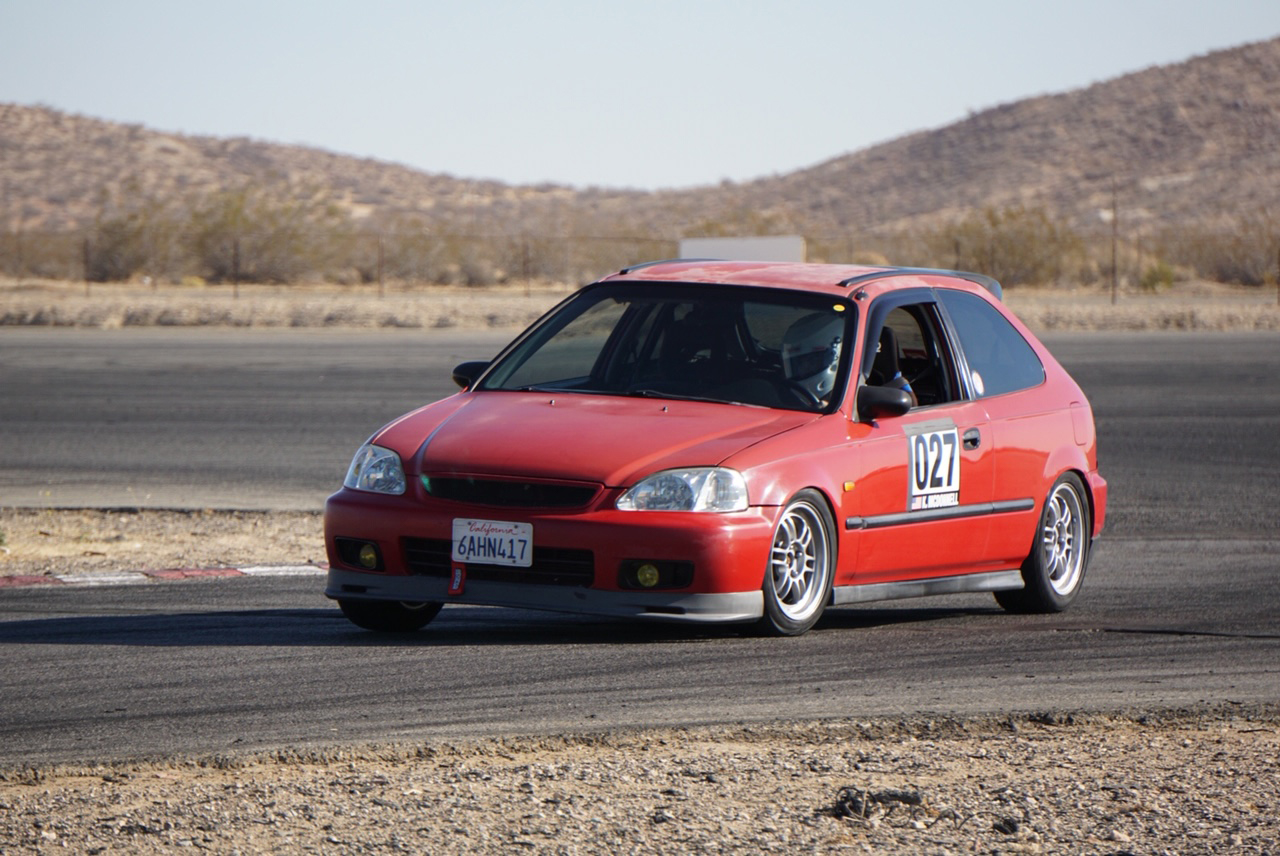 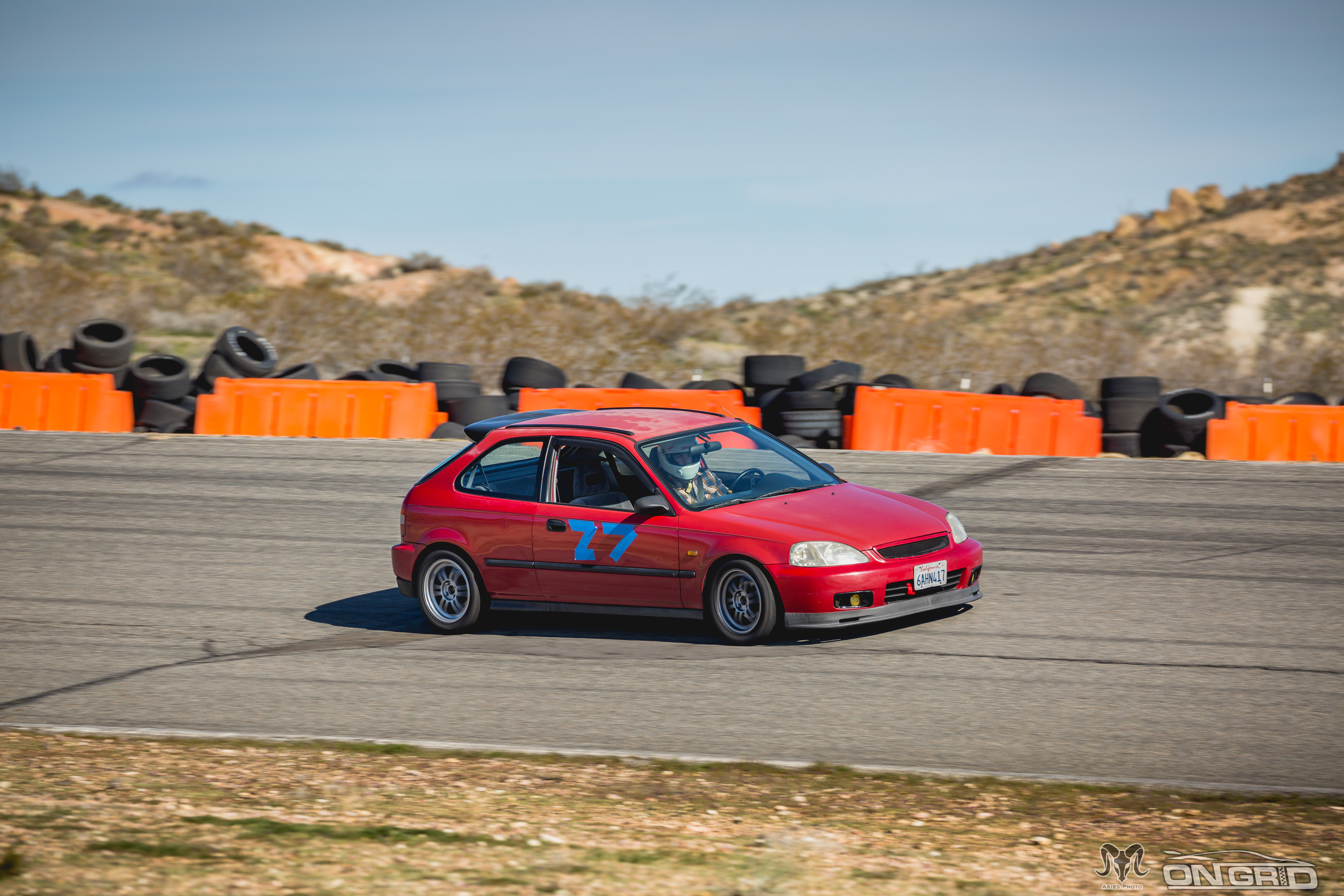 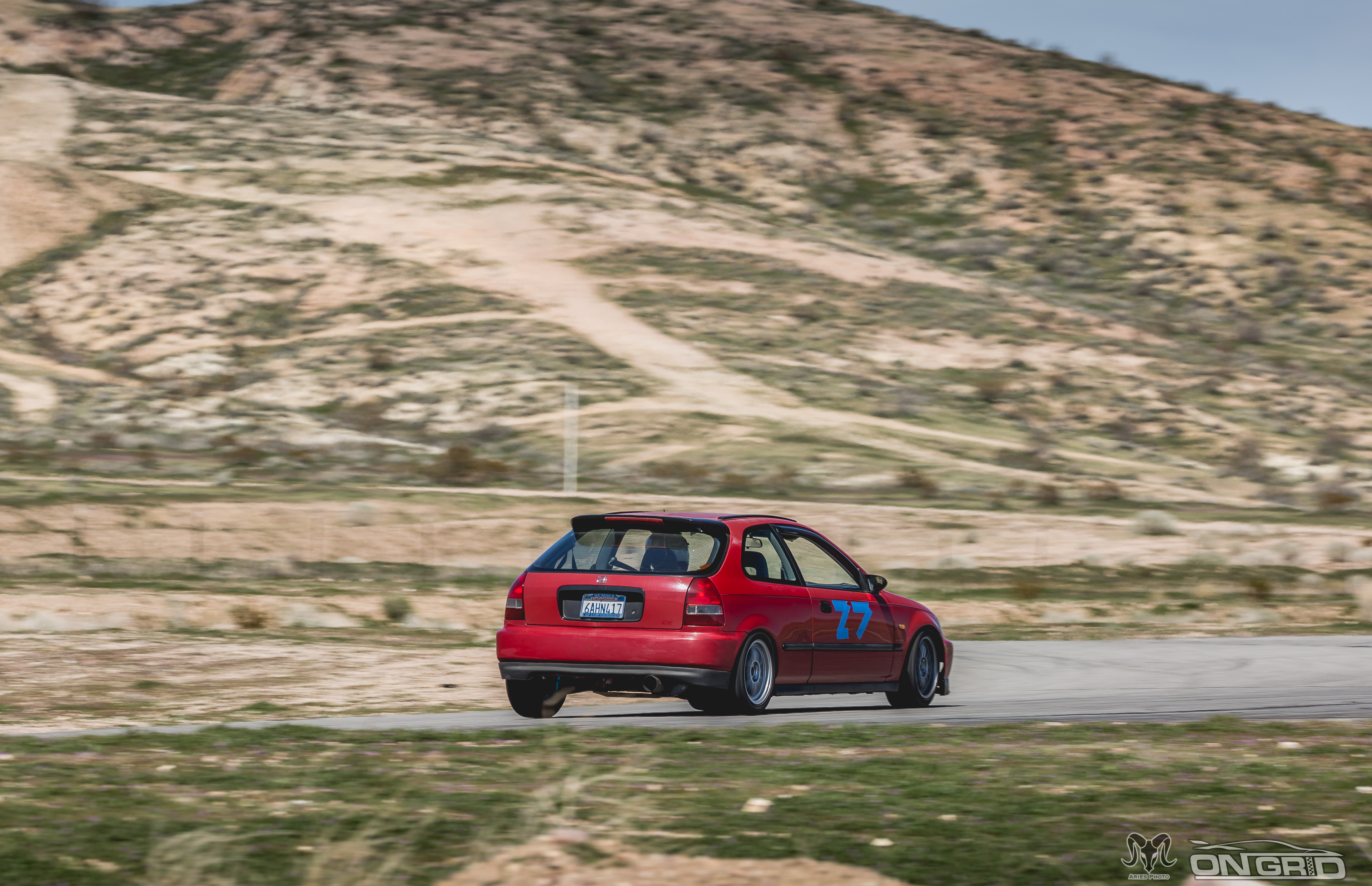 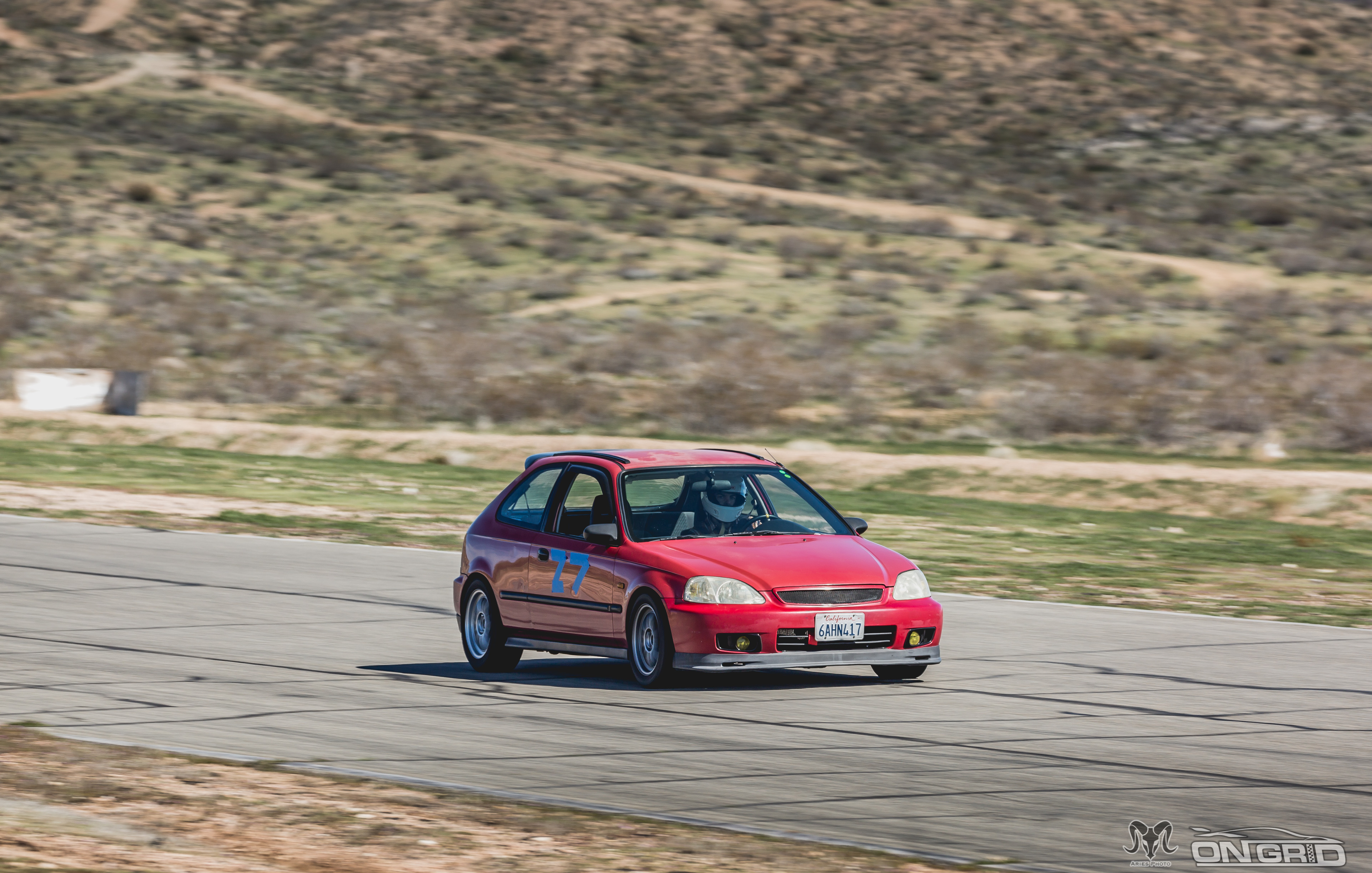 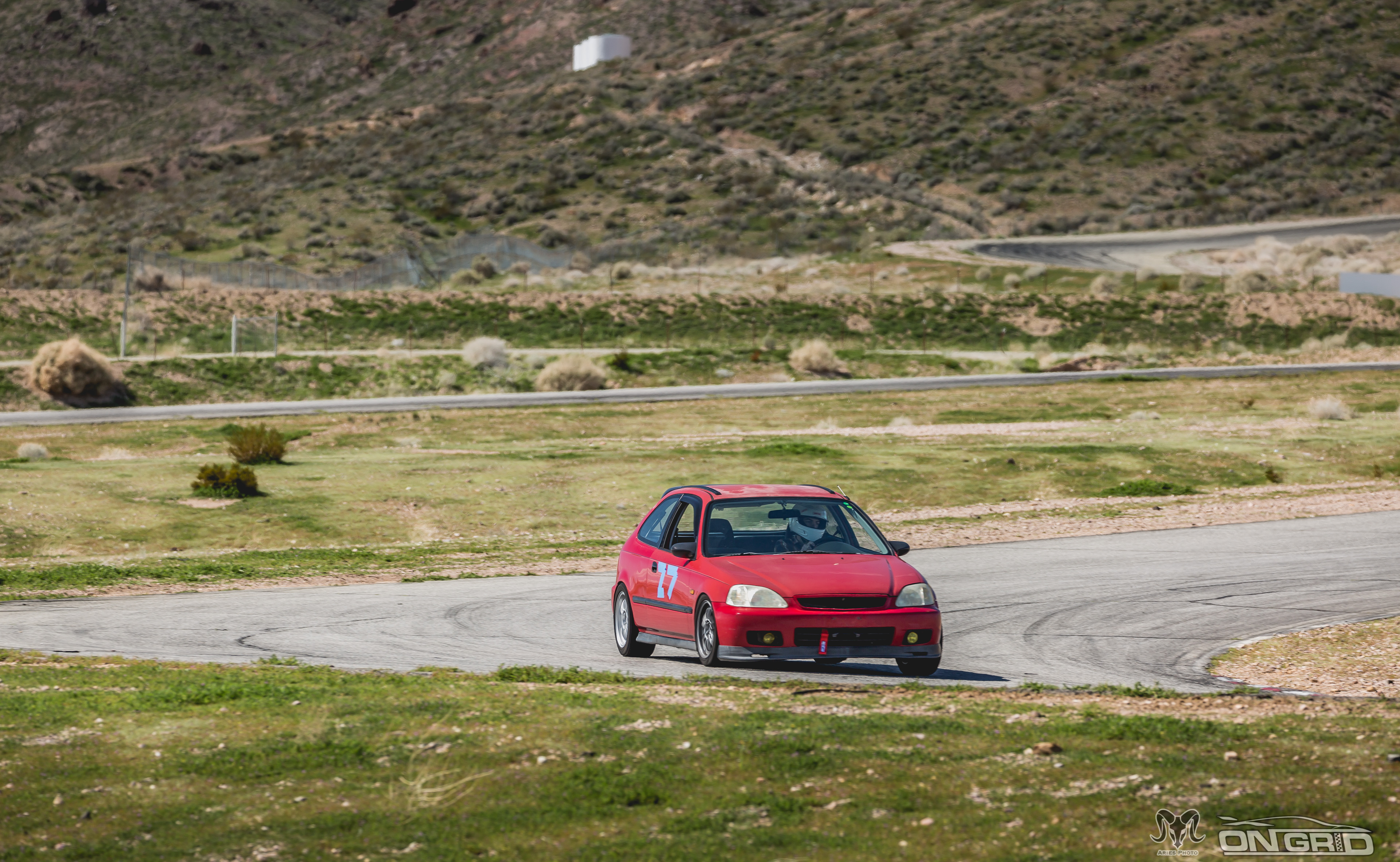 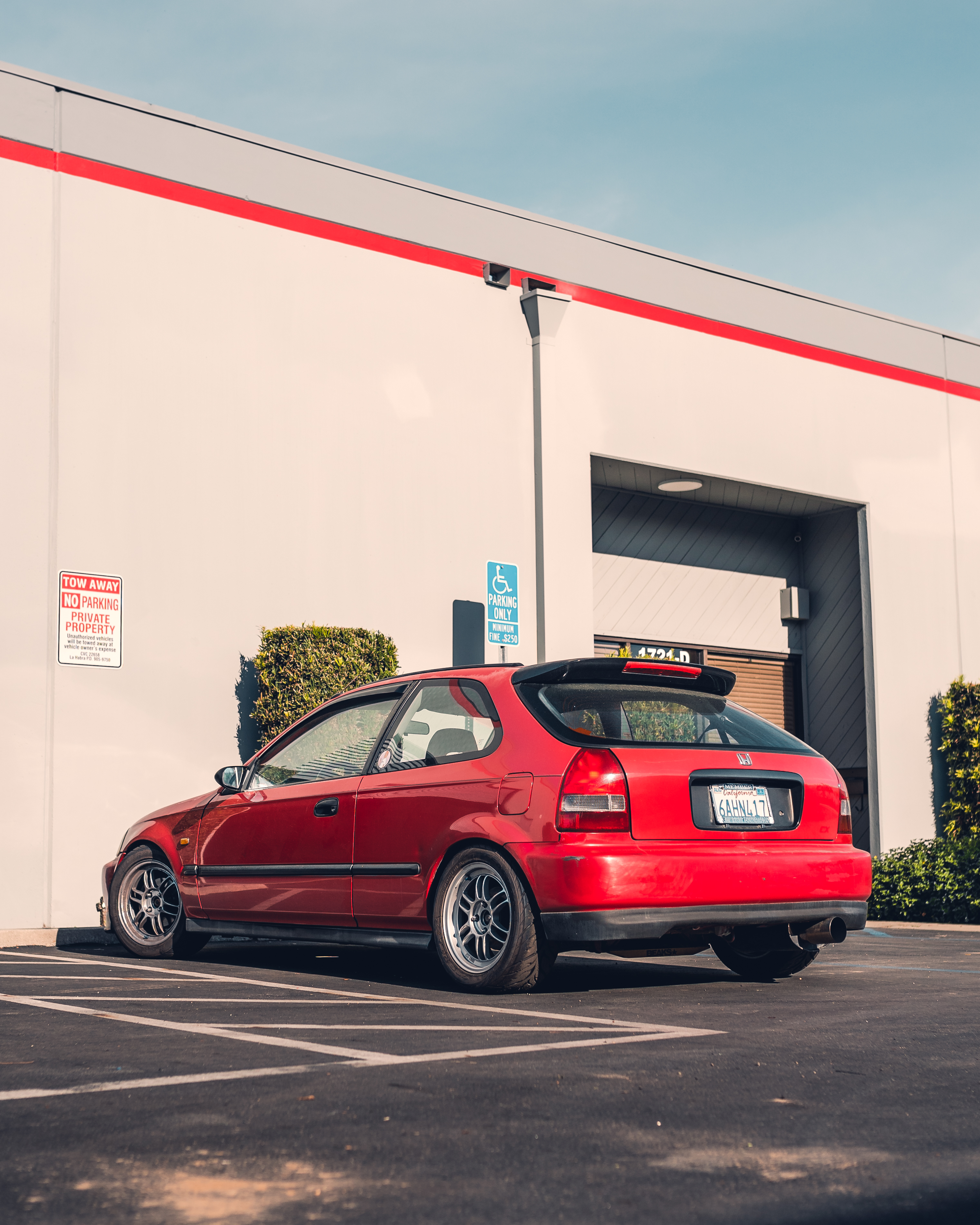 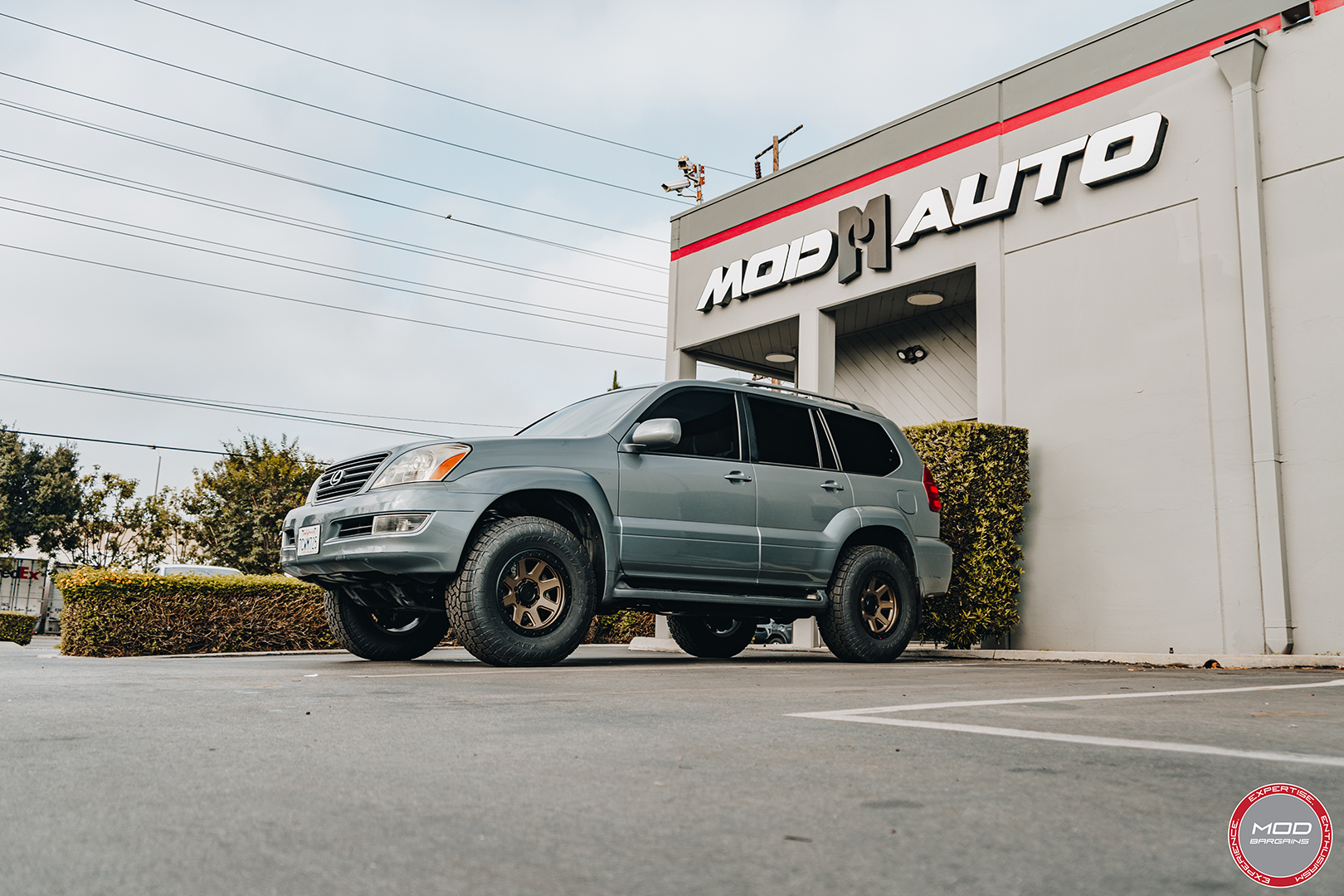 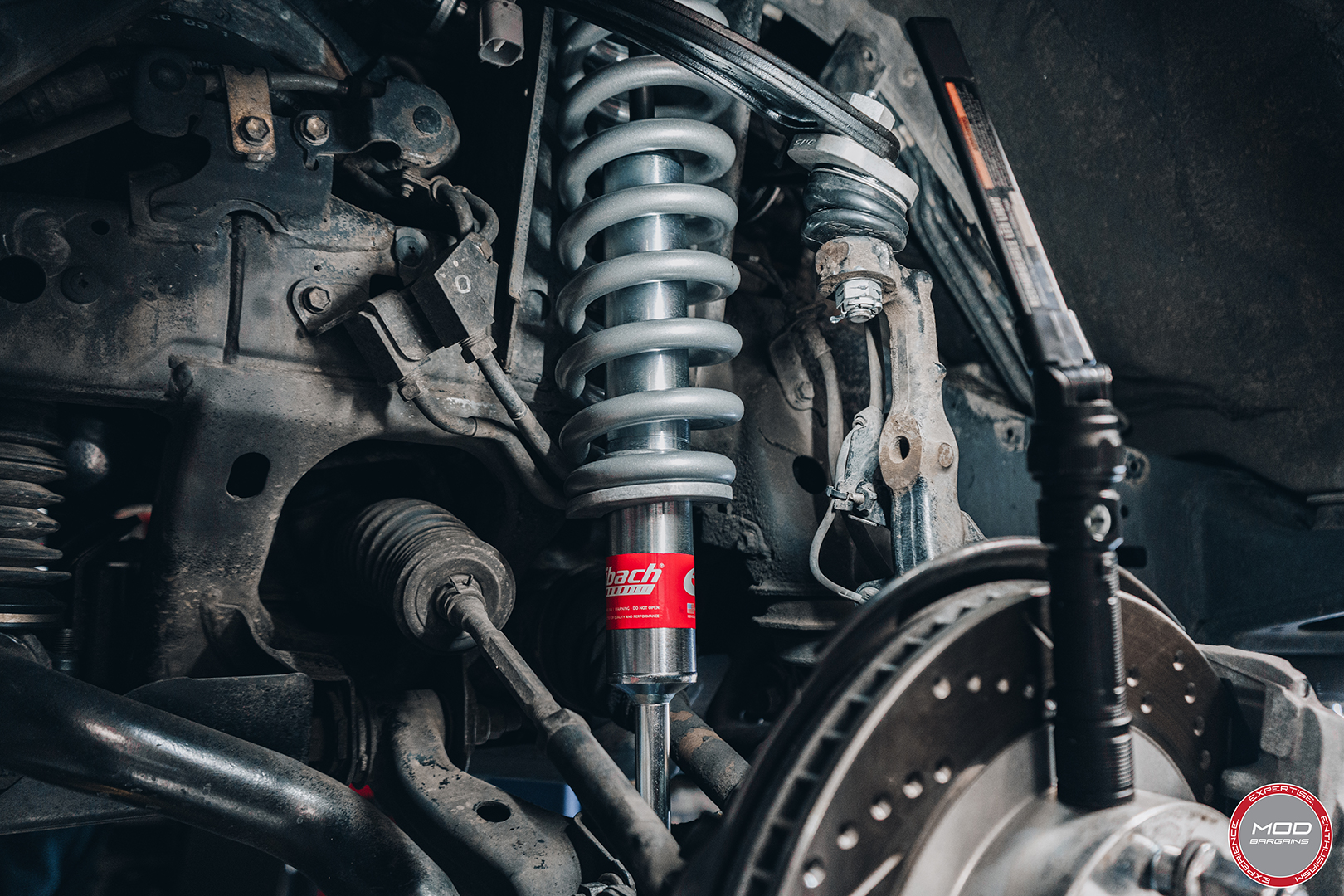 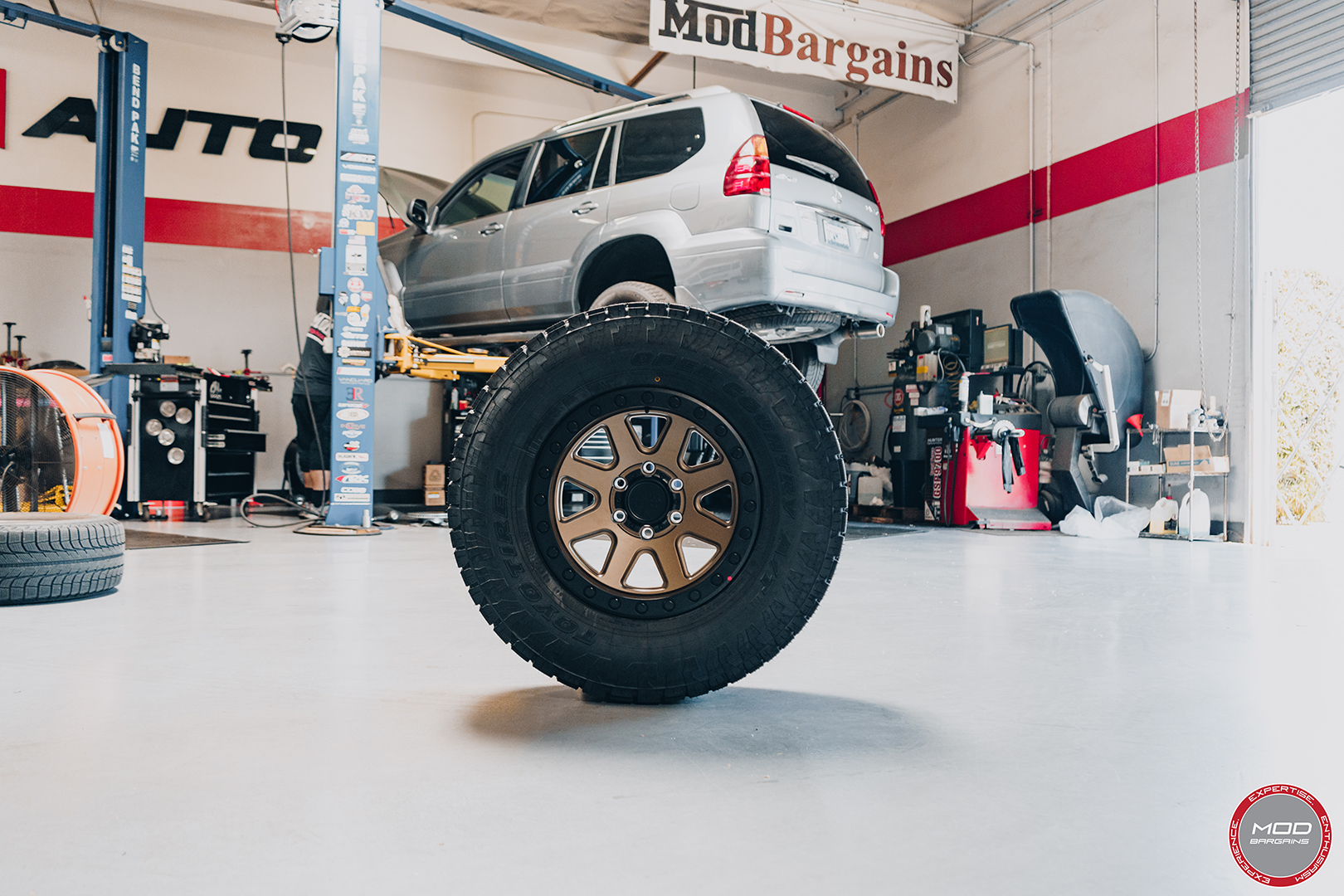