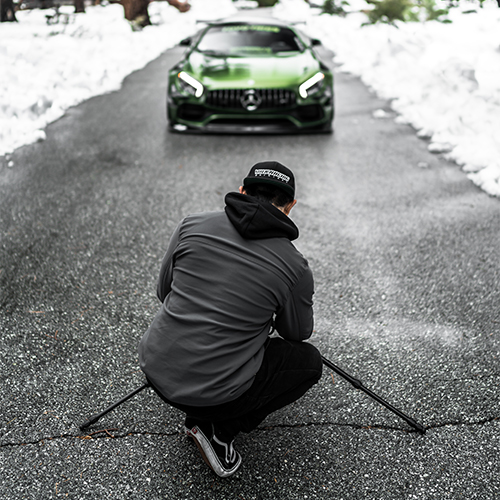 Growing up in Artesia & Whittier (California), Gian wasn’t completely oblivious to the car scene but it was until highschool when he really discovered it for himself. In 2015 he was invited to a Wekfest show with some friends and the rest is history. Gian became inspired by the car scene and decided to try mixing his love of photography with his new passion for cars.

Gian has become a well known and respected photographer in the automotive scene over the past few years and continues to become better at his trade. He began working at ModBargains as our photographer and social media content creator in 2019. He continues to freelance working for some major companies and individuals across Southern California.

Gian owns a 2017 Subaru WRX that he has just begun modding and we are excited to see what he decides to do with it. 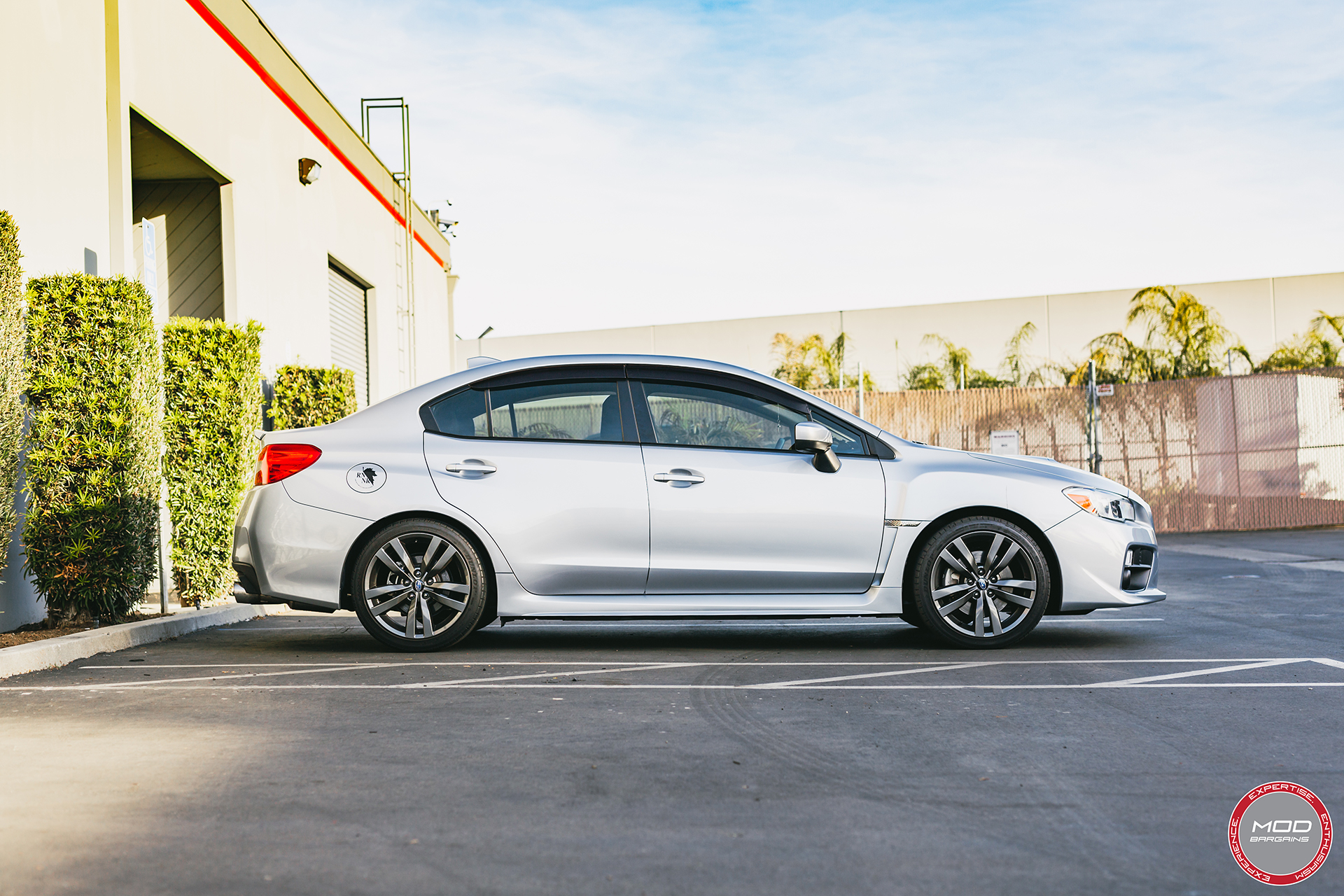