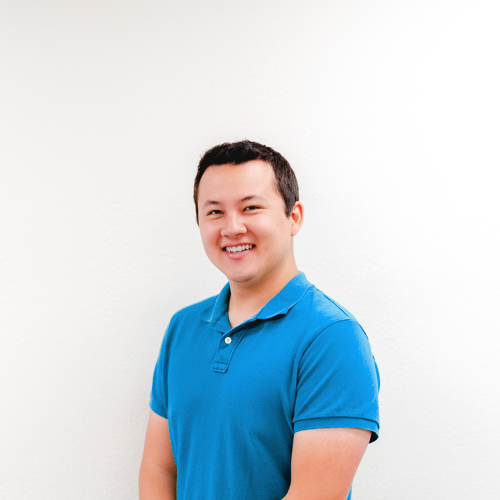 Growing up in Pasadena (California), Eric was semi exposed to the automotive world, but didn’t really get into cars until he was a teenager. He found his passion for cars after his brother forced him to help in the garage with a car project that lasted months. While it started off based on cars and parts his brother fancied, he soon forged his own enthusiast path making friends with other car lovers his age.

In 2016 at the age of 25, he began working in the Automotive industry. Starting by doing some administrative work he quickly demonstrated his proficiency with managing data and found his niche. Late 2017 he came to ModBargains where he now manages and builds our part database on top of other marketing tasks. Unfortunately, in that time his passion for cars has faded as he can no longer afford to pay the bills and mod either of his cars.

You can help though. Simply leave us a google review about how great the new website is and there might be a chance of him getting a raise. Maybe enough to pay the bills and afford a new mod every now and then. 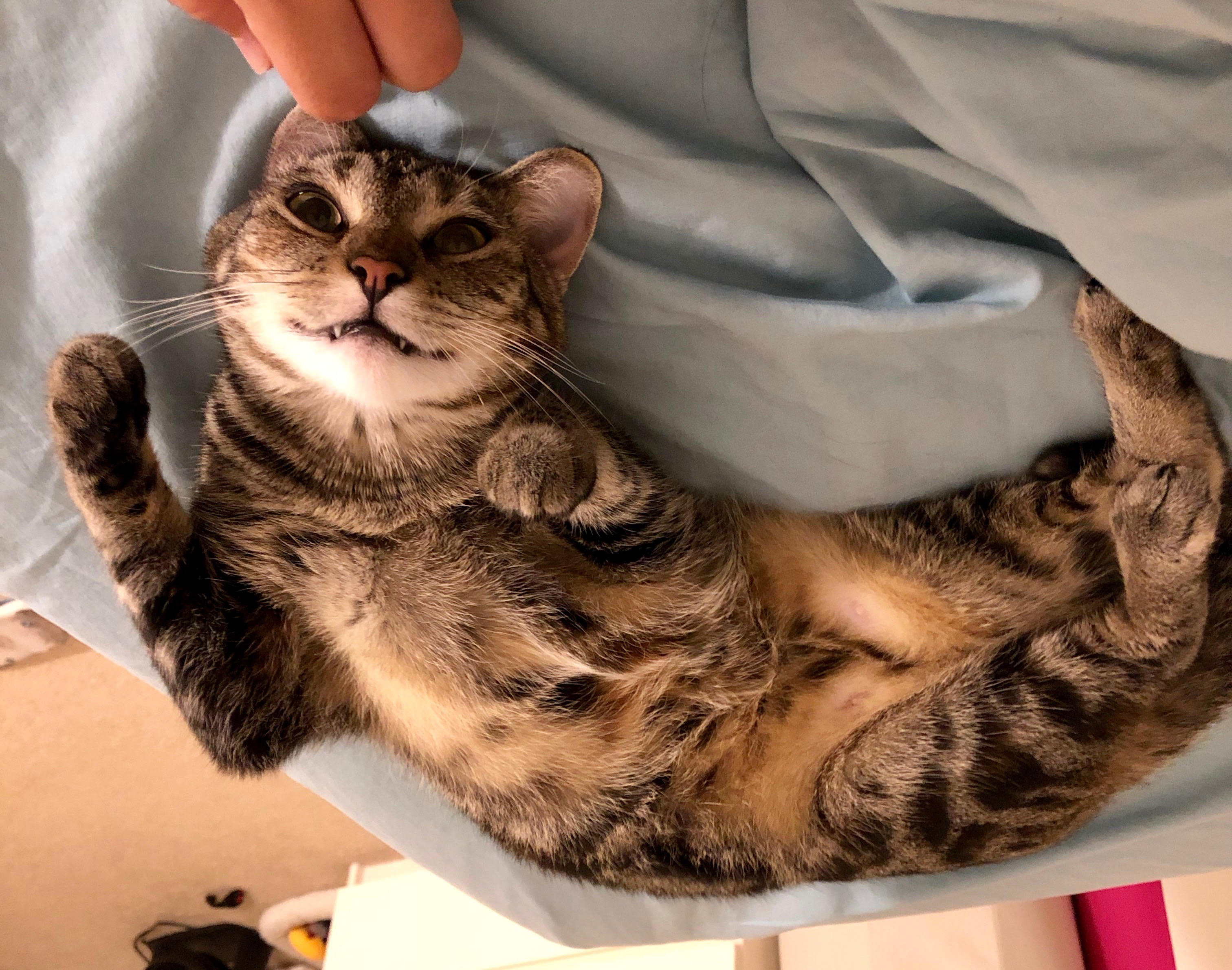 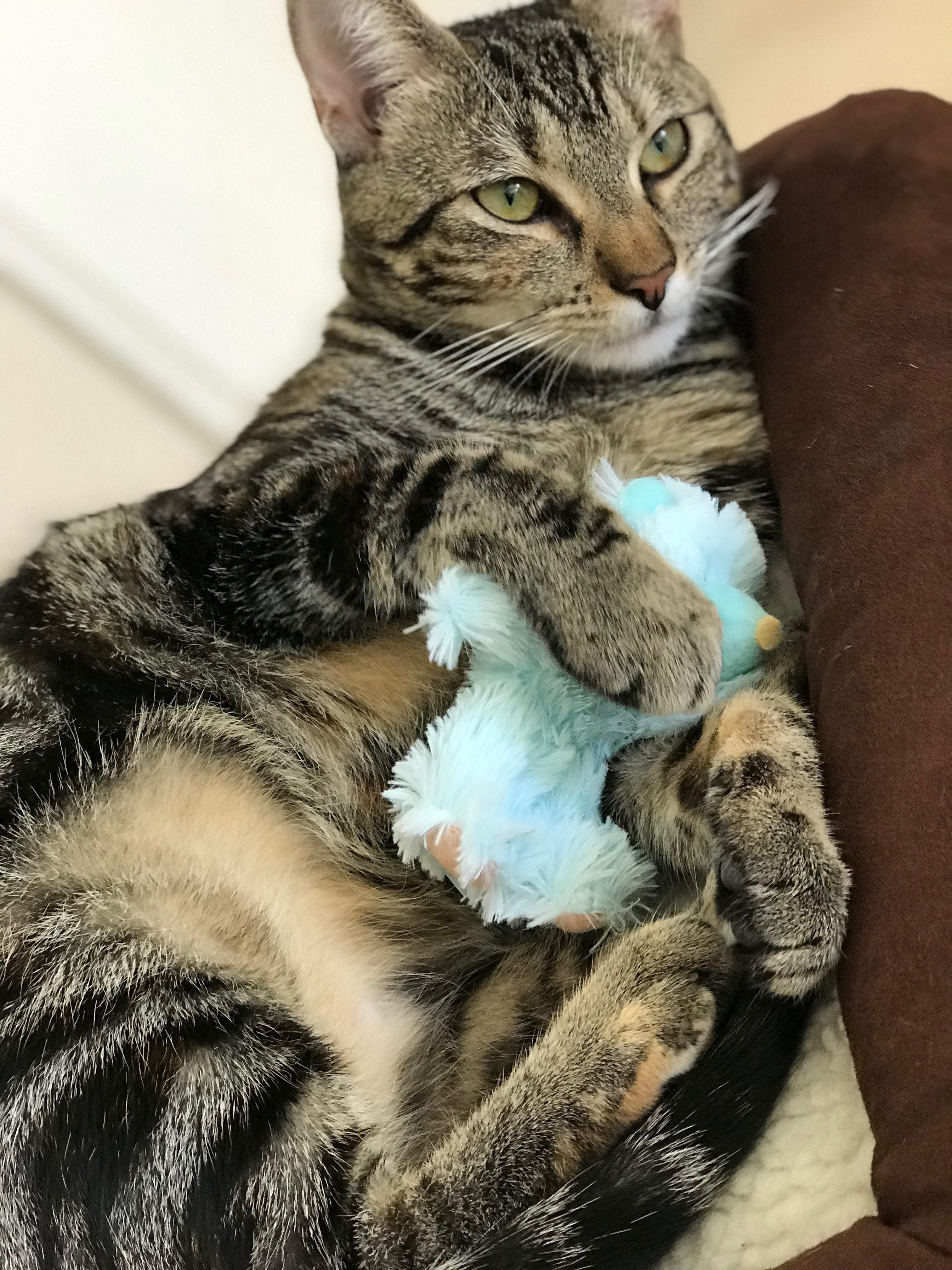 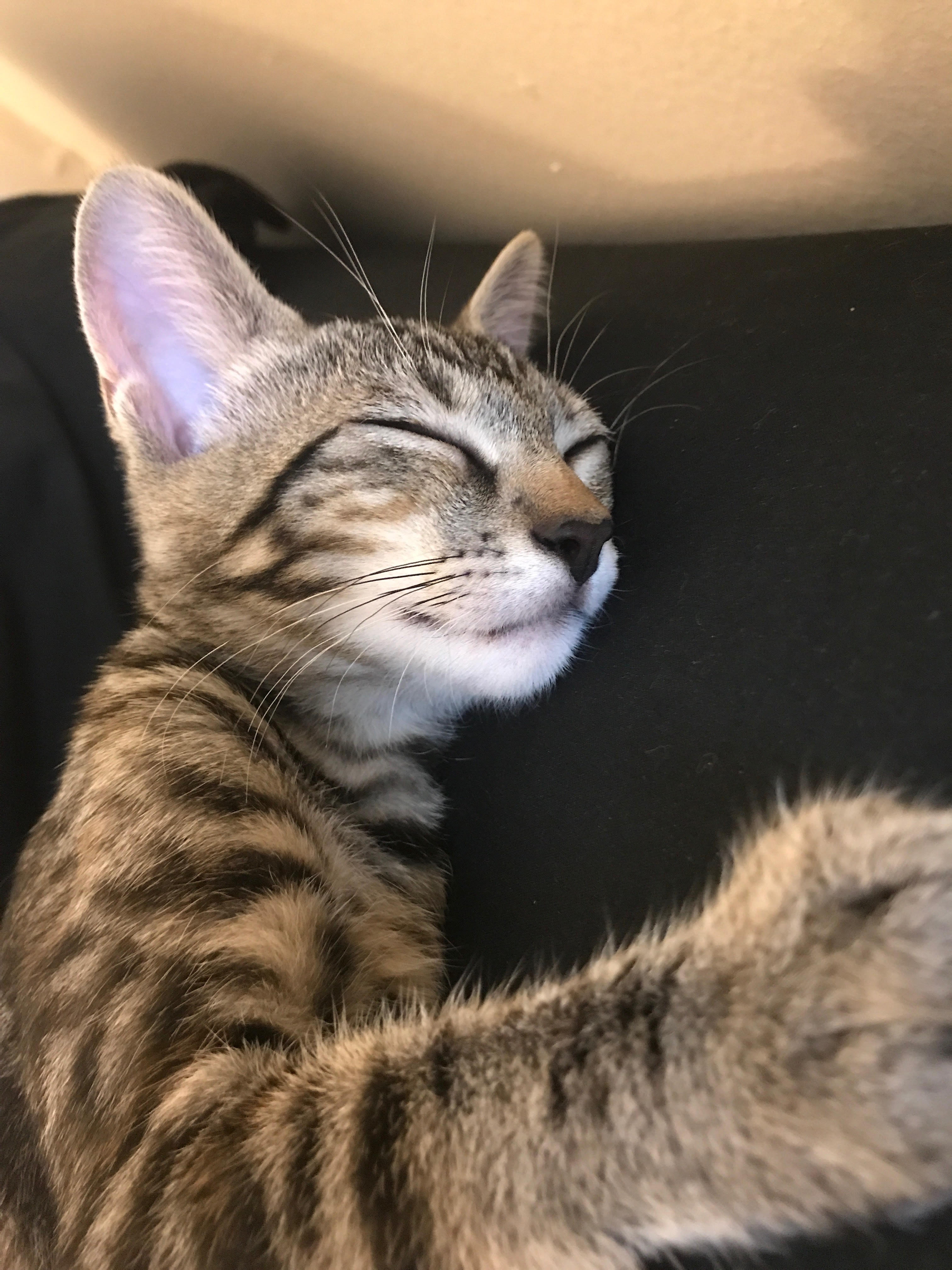 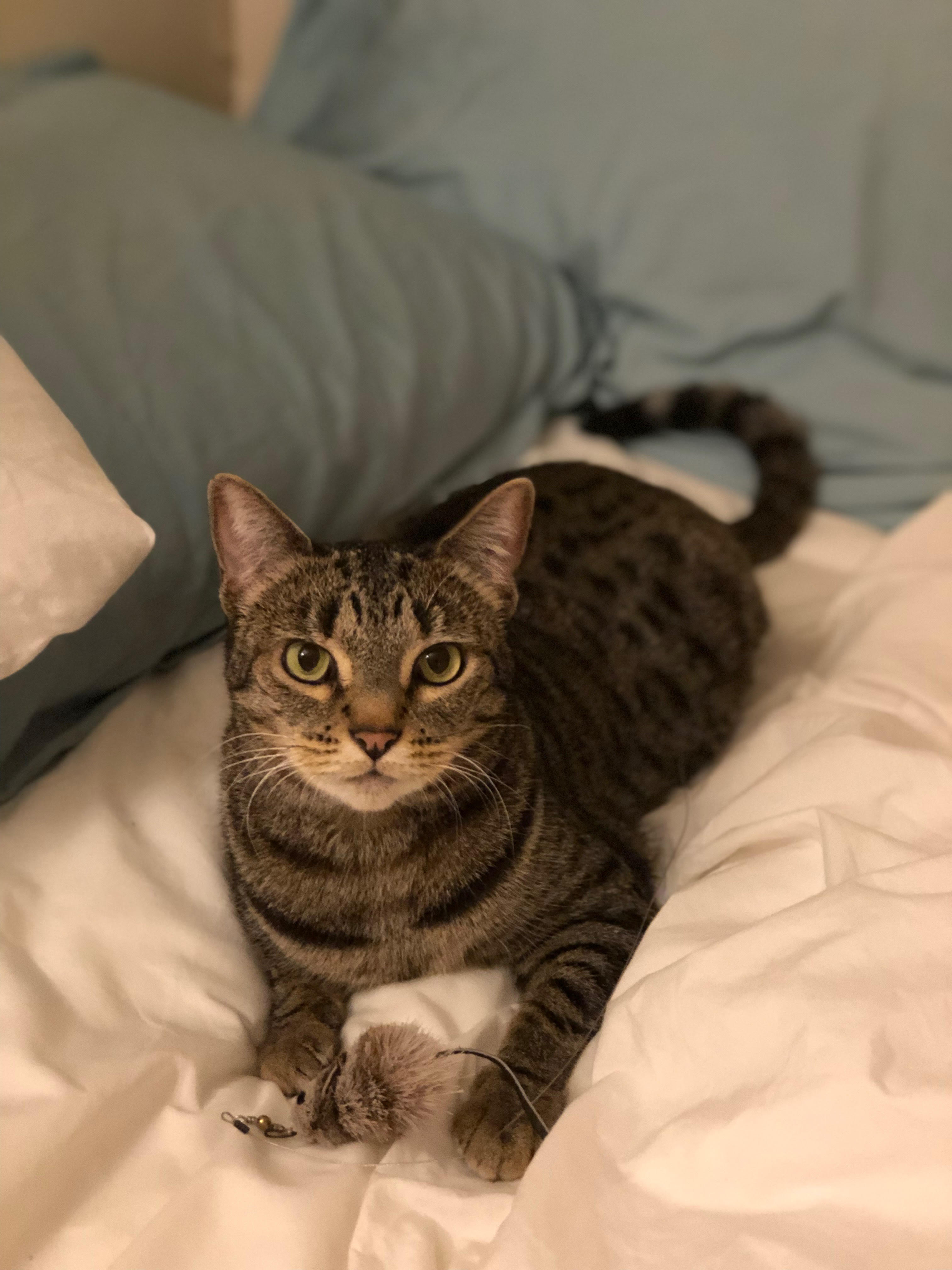