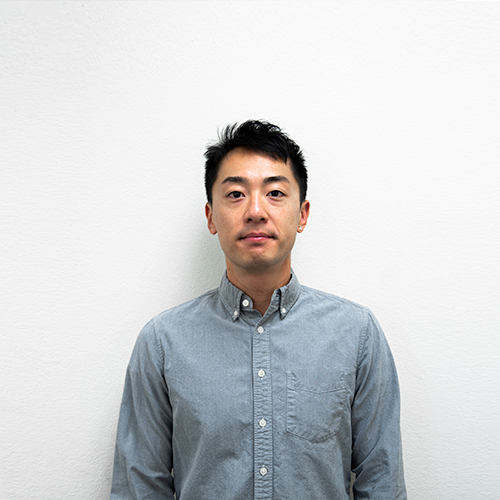 Born in Hong Kong, Eddie moved to the states at a young age and was raised in Boston, MA. He was fortunate to grow up around older cousins who were really into the car scene so he was indoctrinated at a young age.

Eddie really began his own enthusiast journey with an E82 135i. It was the first car he heavily modified and it’s been a wild ride ever since. In the past 10 years he has owned and modified over 30 vehicles. To quote him, “It's hard to leave anything stock. Driving a stock car is like going out without putting clothes on, it's embarrassing”. Currently, Eddie has an offroad Lexus LX he is continually upgrading and on drives on a daily basis as well as an FA5 Civic Si project.

With over 10 years of experience in the industry, Eddie is a true veteran that loves helping people modify their vehicles. When he’s not at work, he’s usually playing with cars or spoiling his dog @Lego.The.Chug. 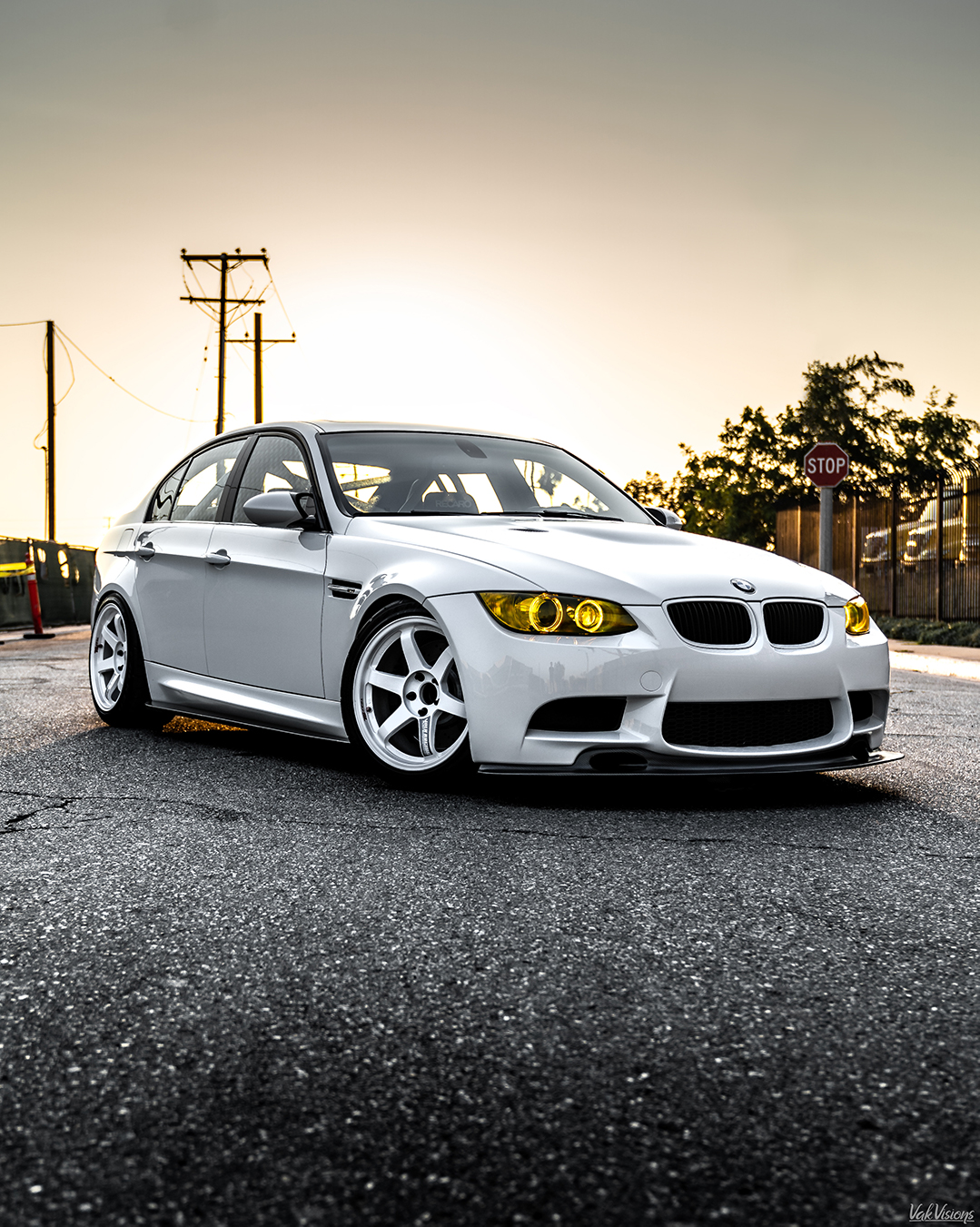 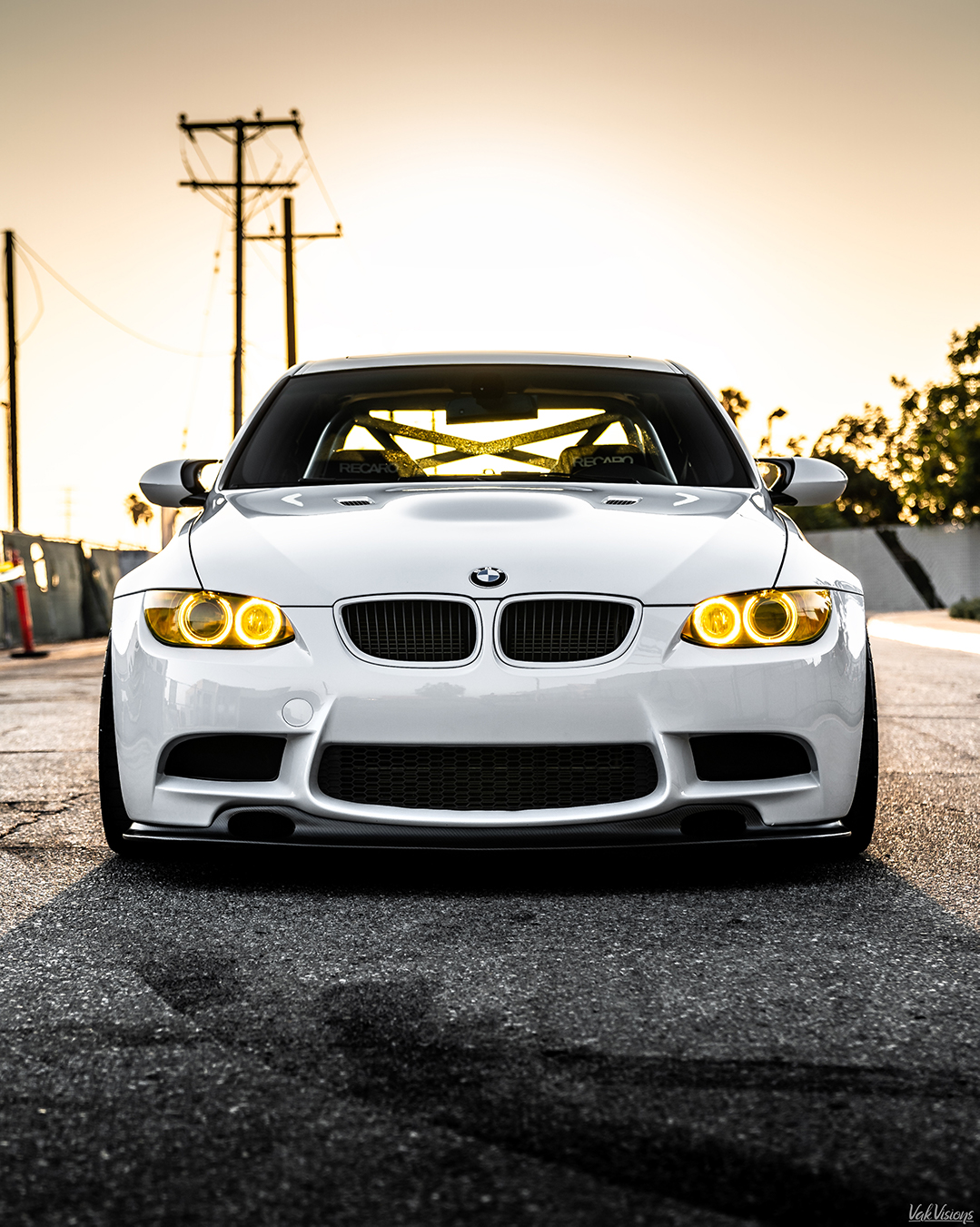 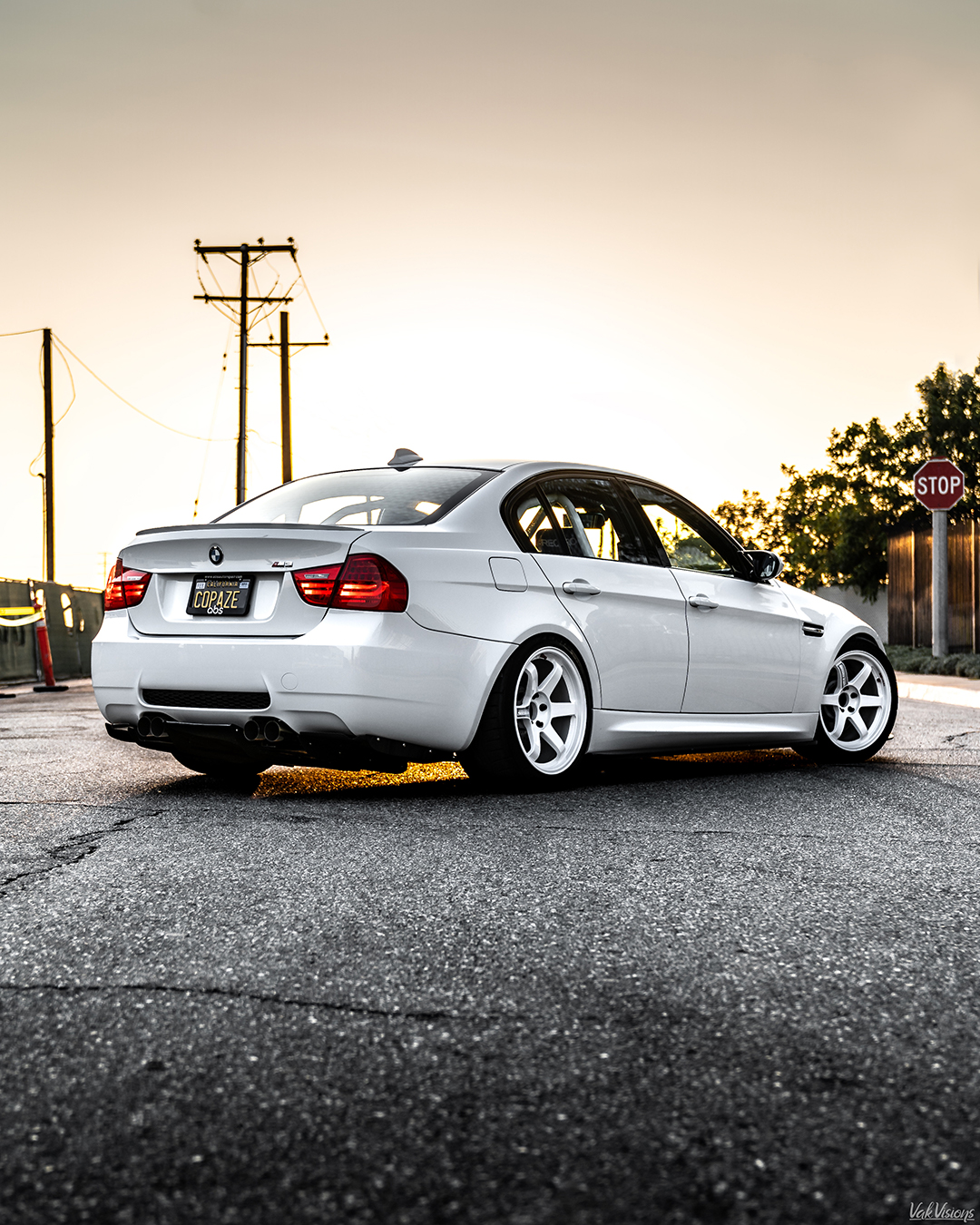 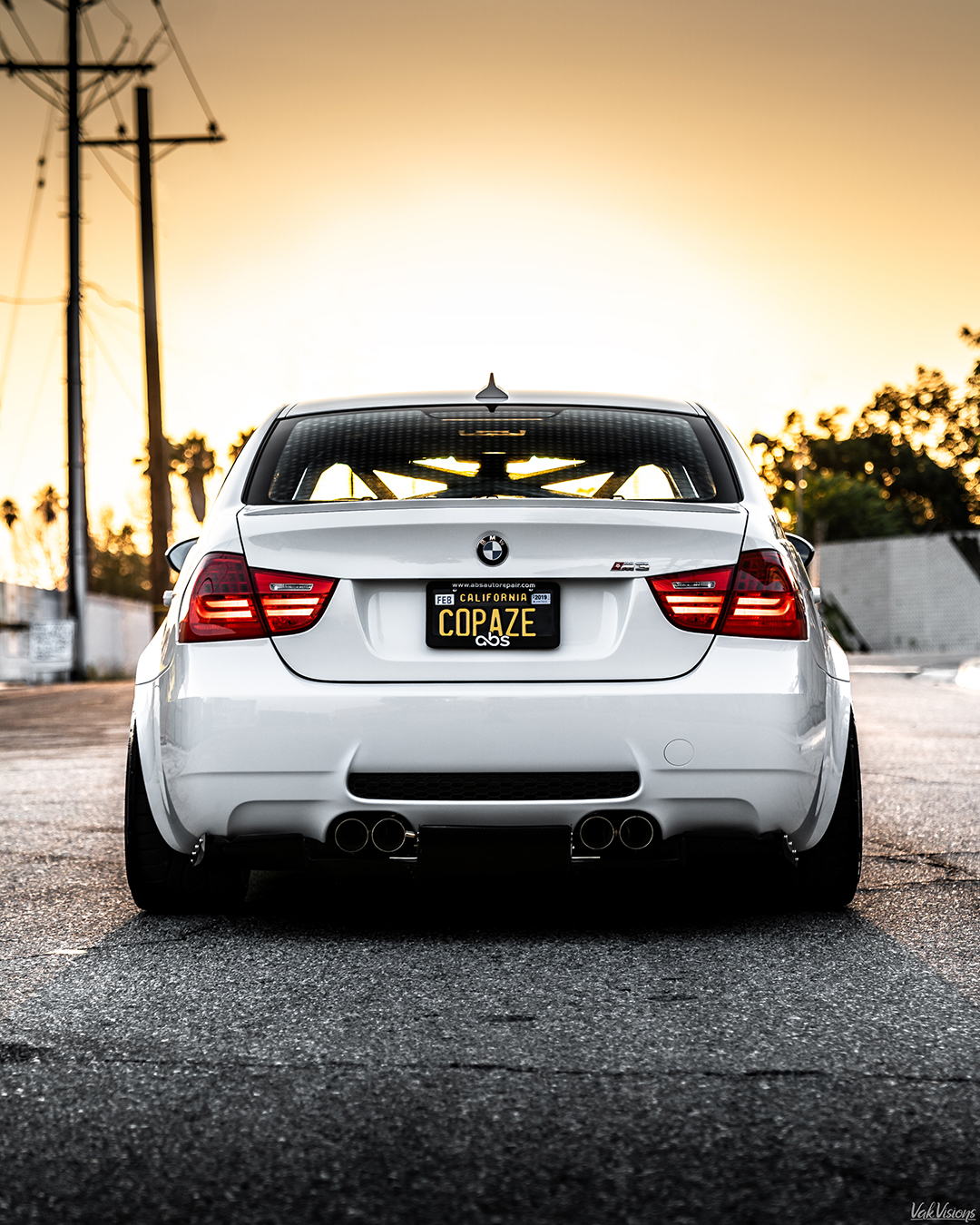 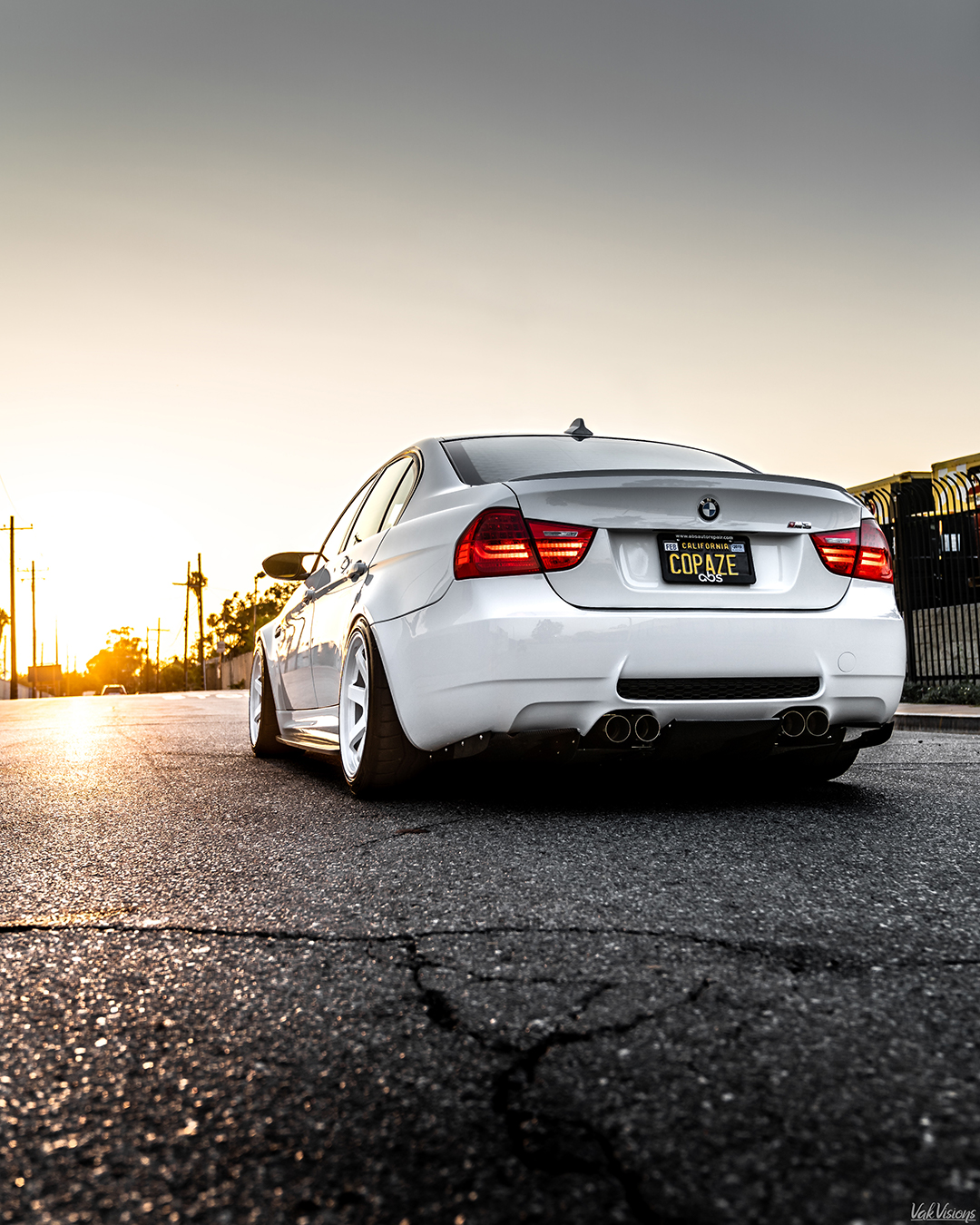 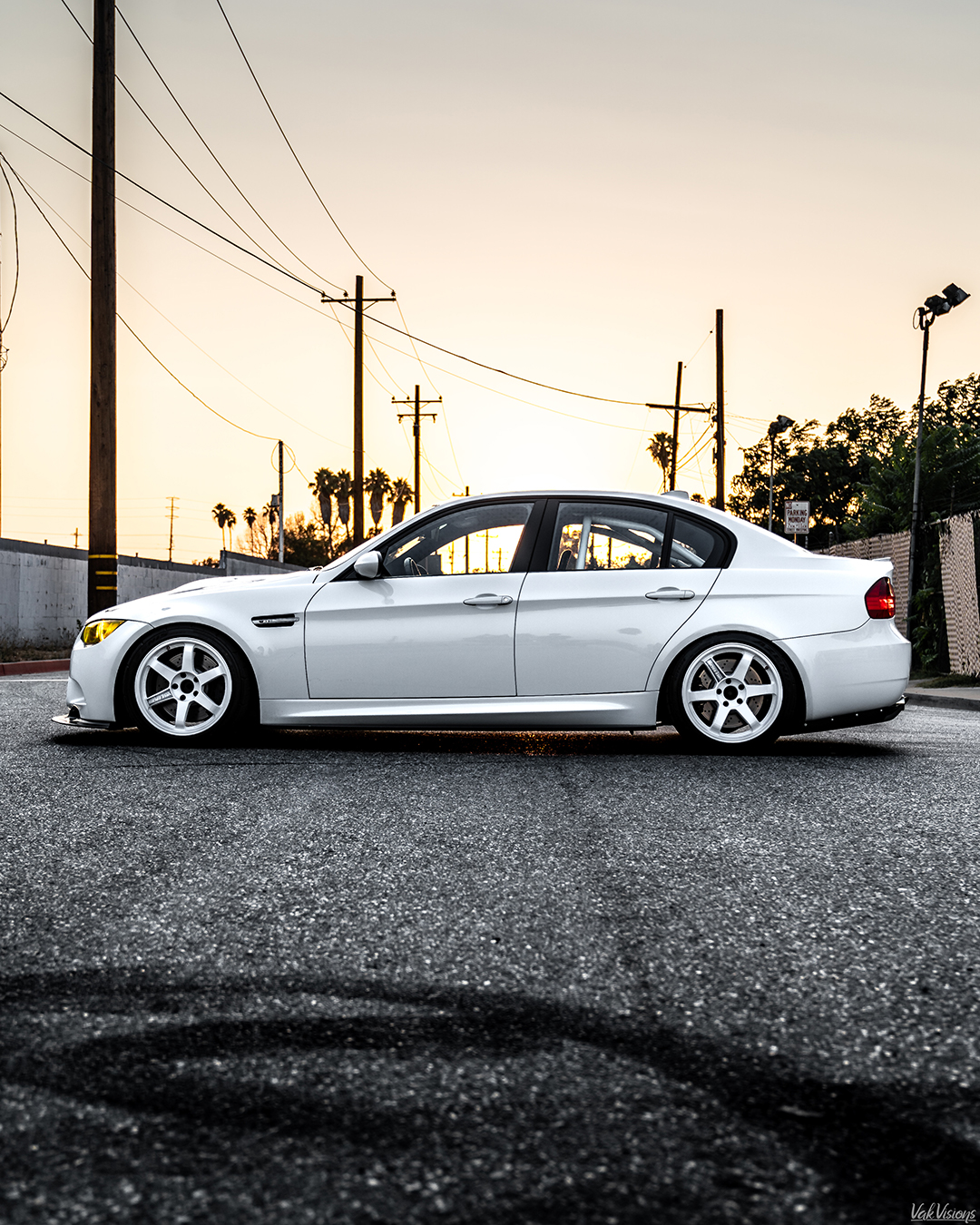 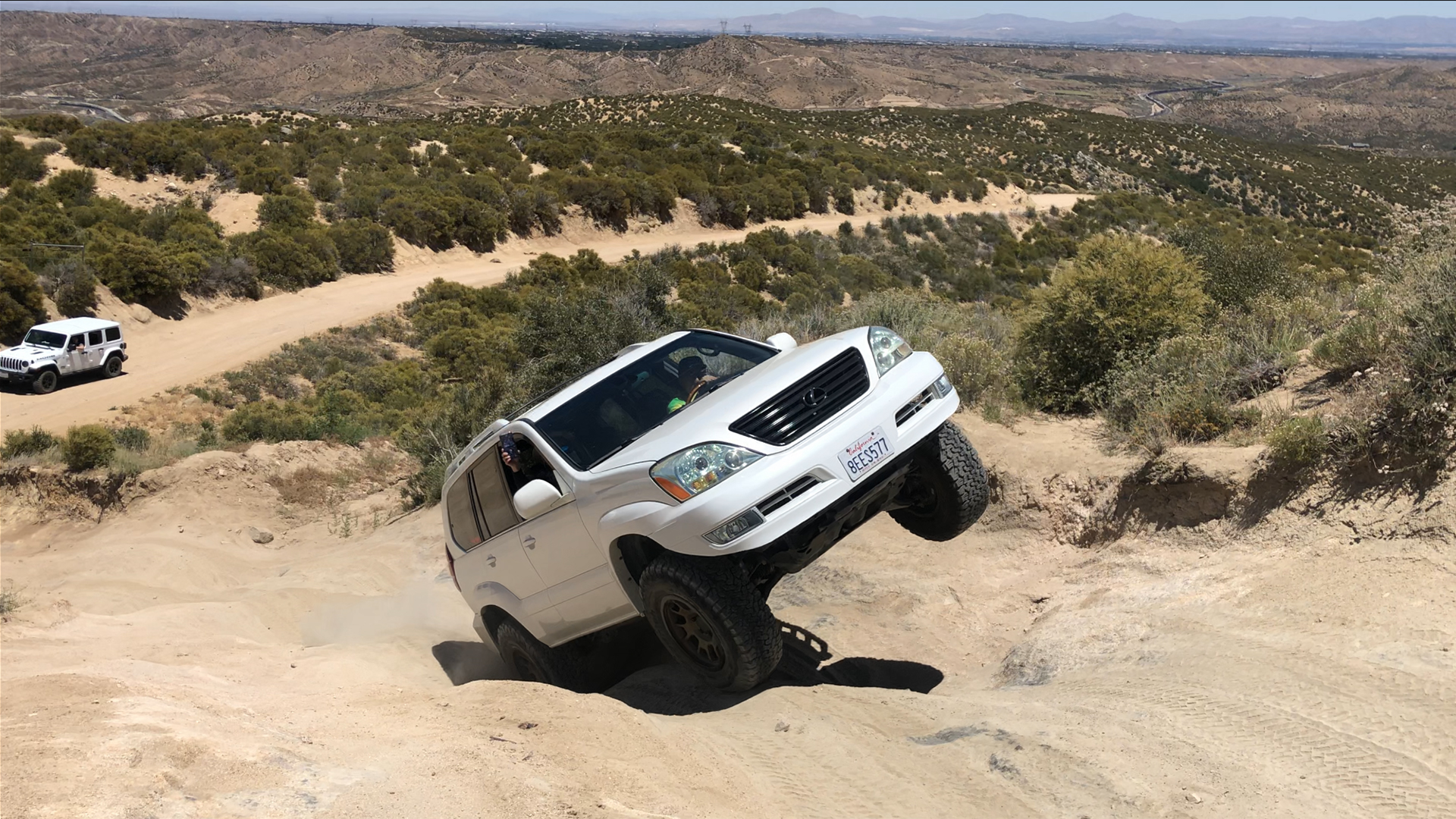 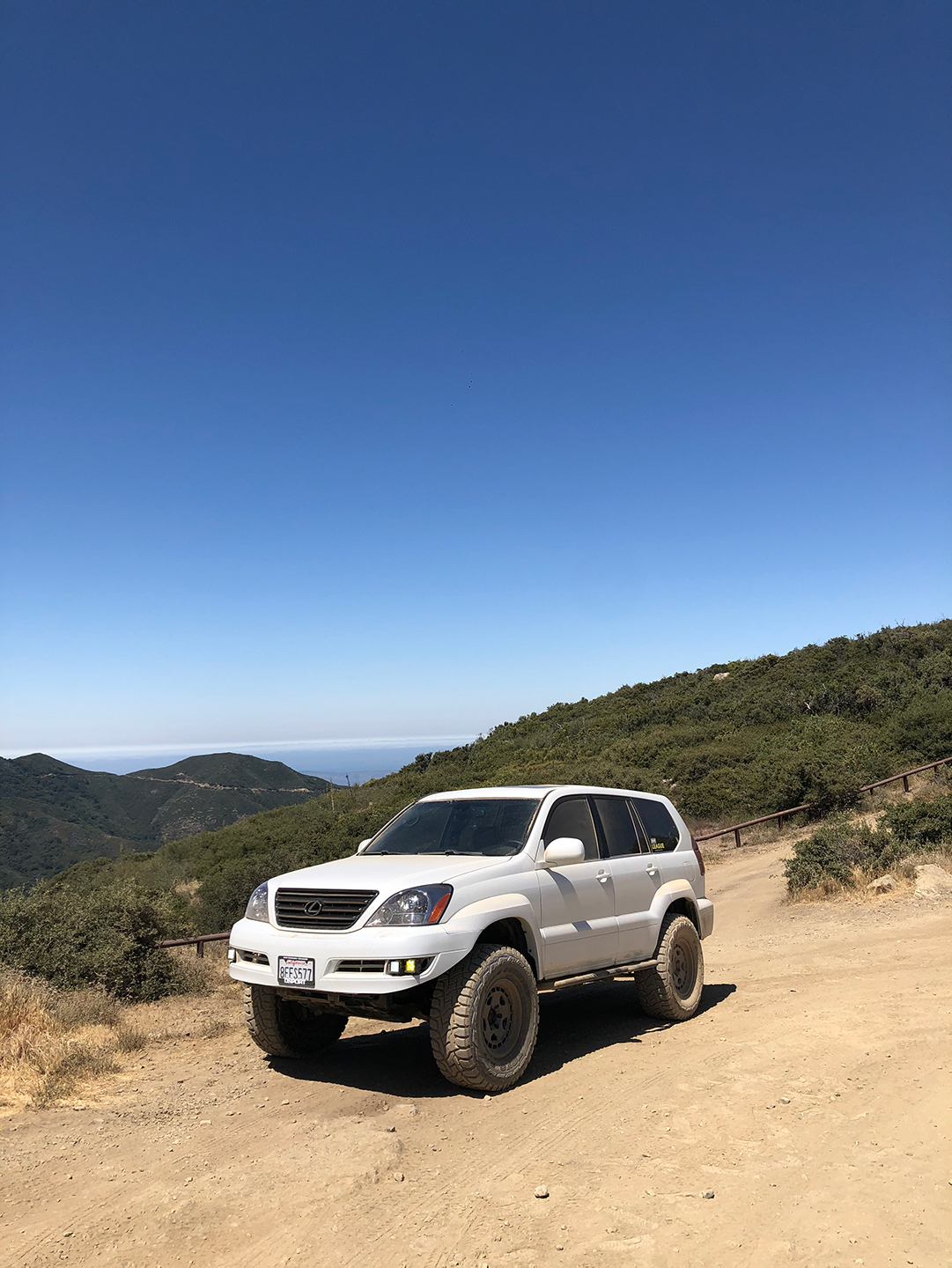 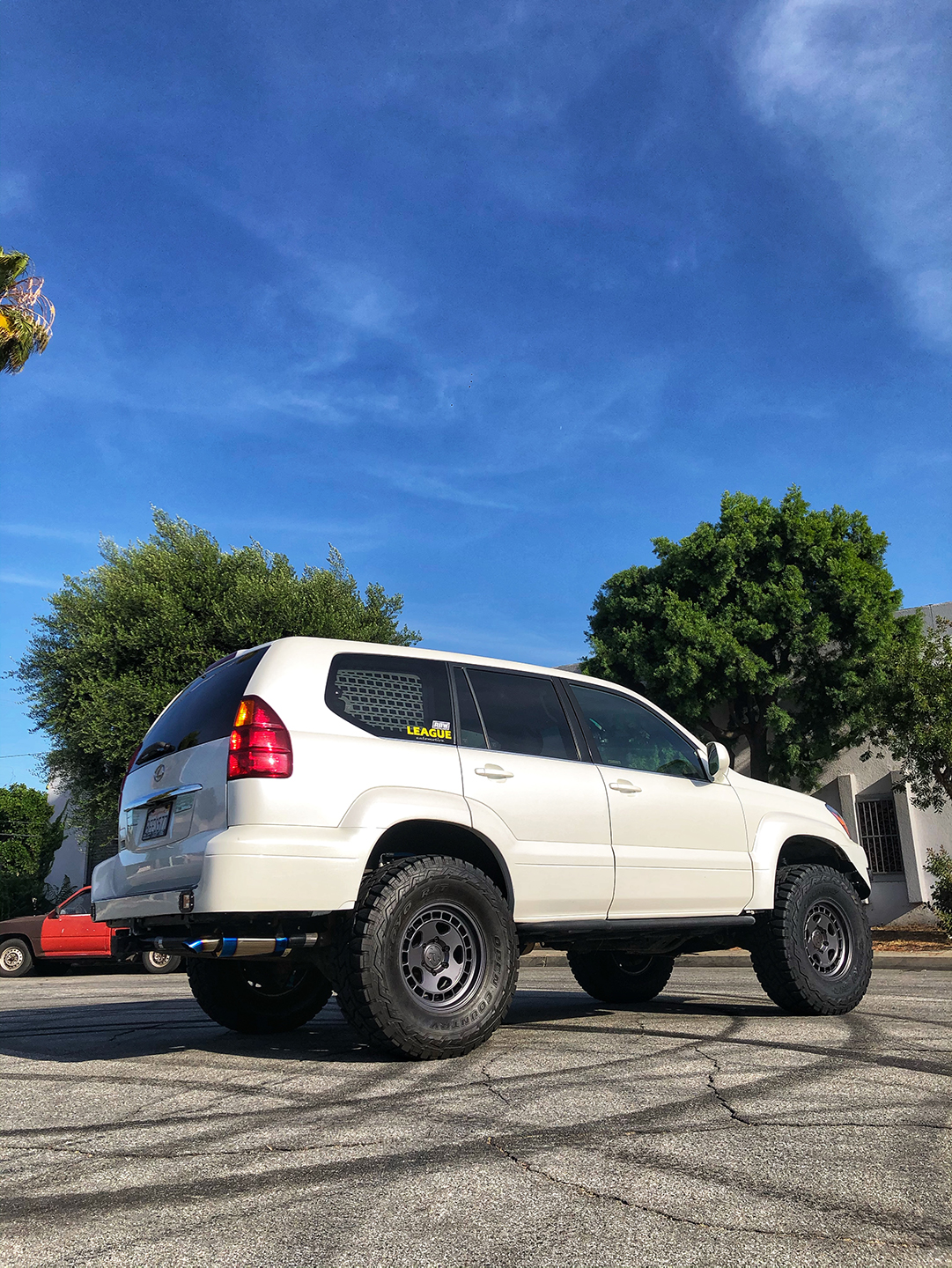