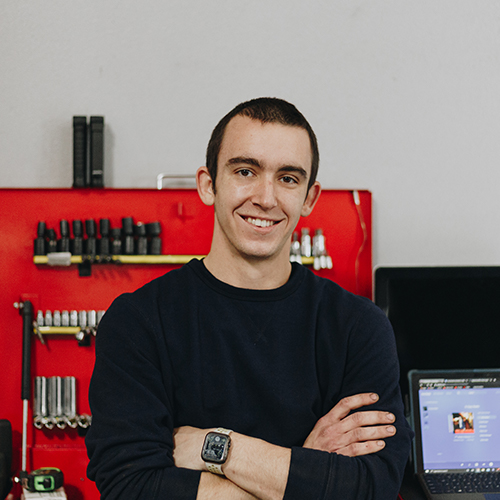 Brennan was born and raised right here in Southern California (Fullerton & La Mirada). At a young age, he fell in love with the E46 chassis from playing Need for Speed Underground. The E46 GTR reeled him in and his first vehicle was a convertible E46 330Ci which he still owns and drives.

With over 3 years of experience in the European Performance industry as a technician on top of years spent wrenching on his own vehicle, we are excited and proud to have him working in the ModAuto performance shop.

Brennan’s ongoing project for the last 7 years has been his E46. This hasn’t been your standard run of the mill project car. Almost everything has been completely overhauled and rebuilt. One of the biggest upgrades to the car has been a custom built turbo kit that was designed by Brennan himself. The entire vehicle has been built around the engine and is one of the most unique 330Ci ZHPs we’ve ever seen.

Outside work and cars, Brennan enjoys spending time with his girlfriend and their rescue dog Newton. 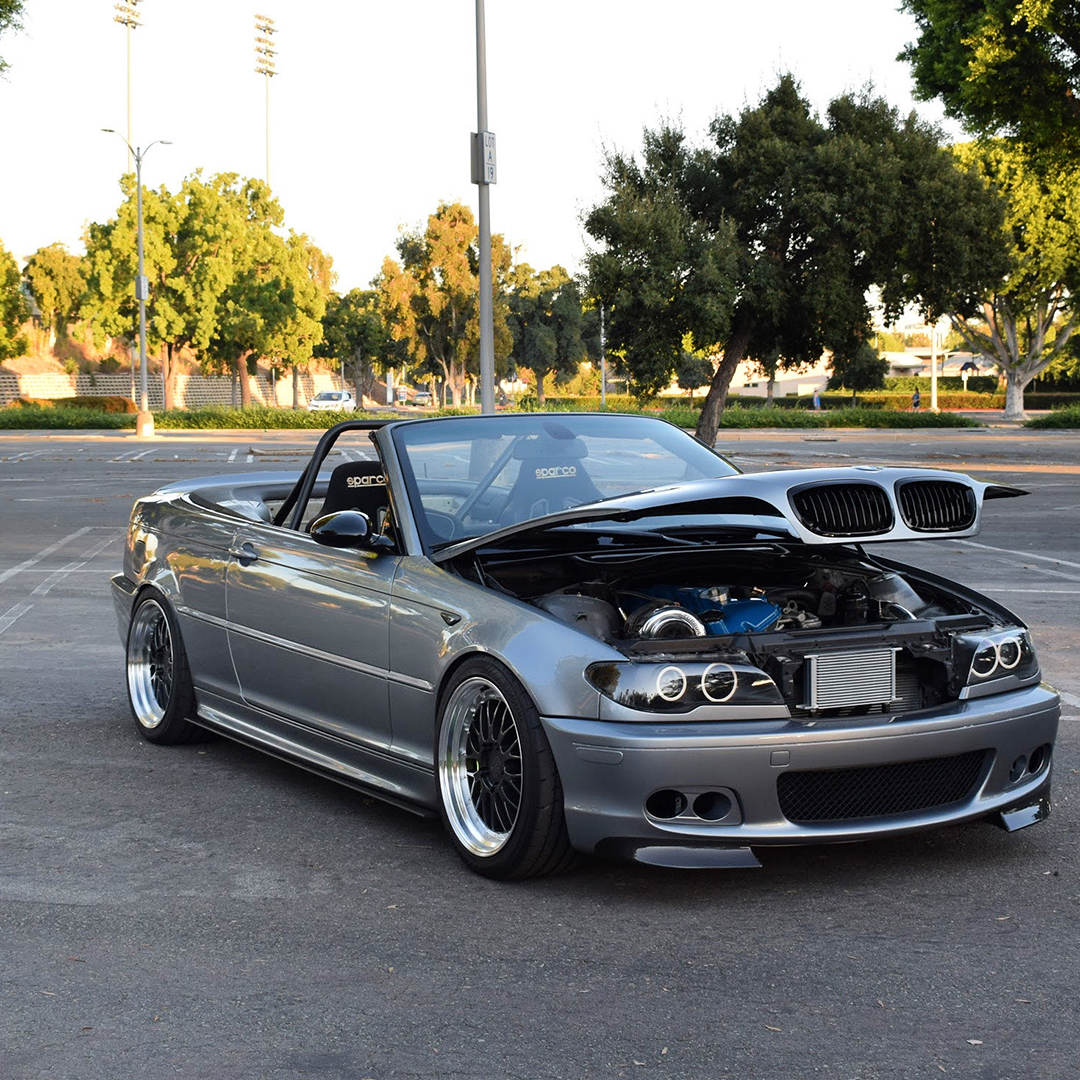 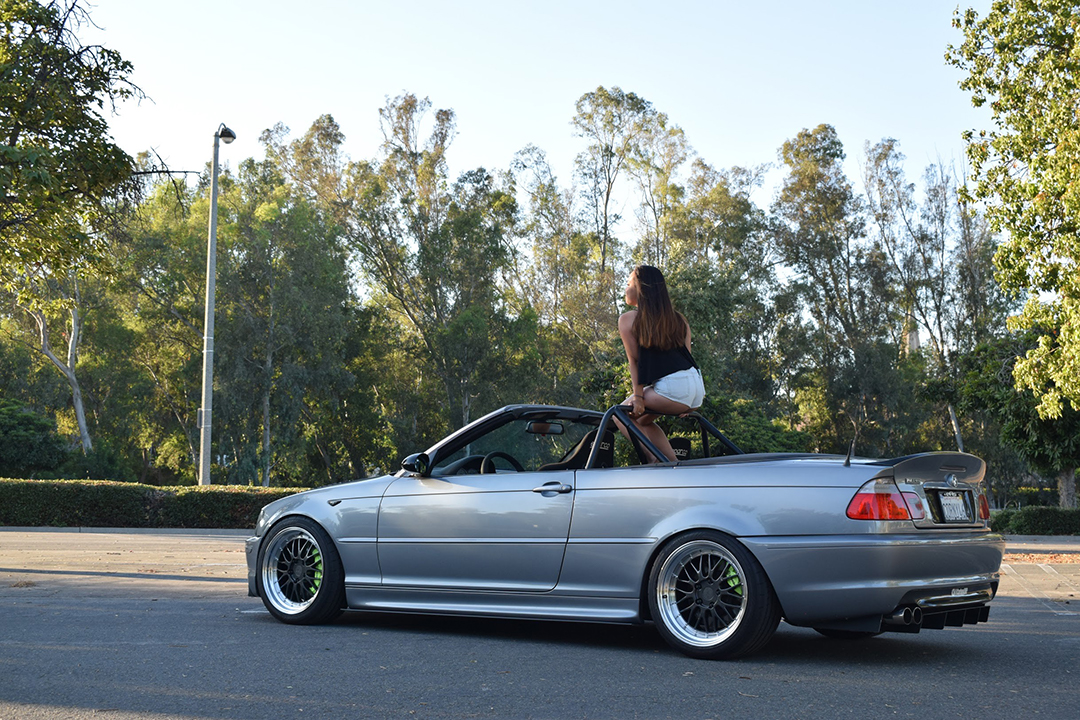 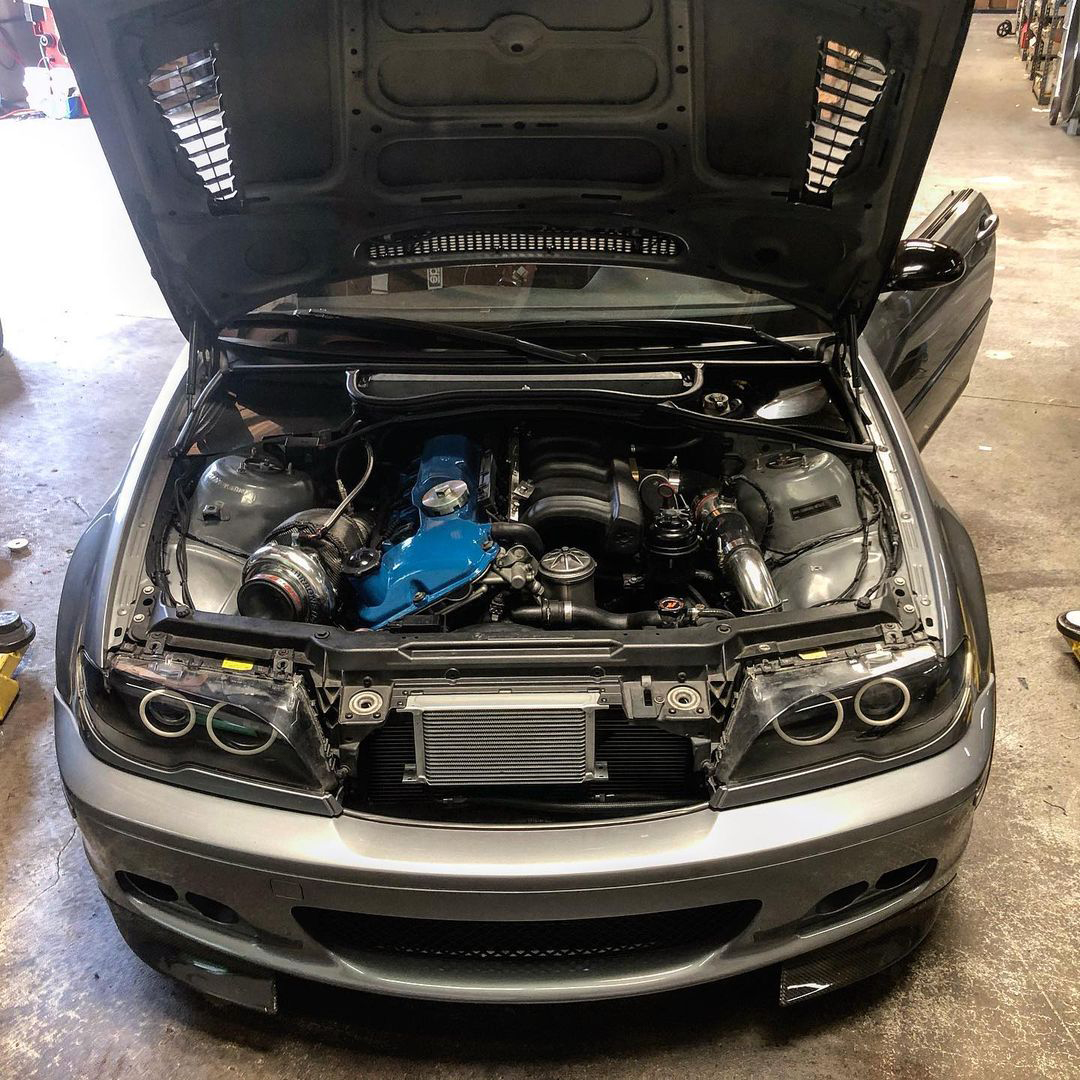 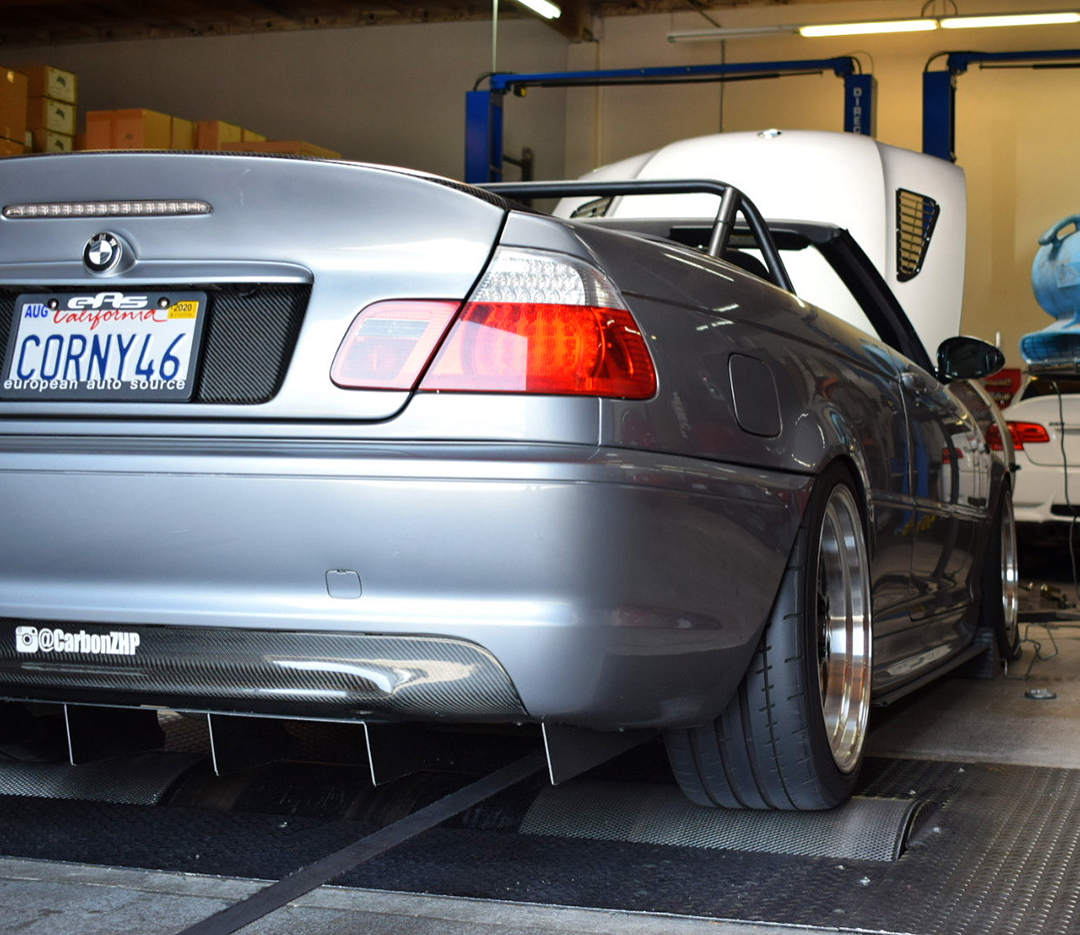 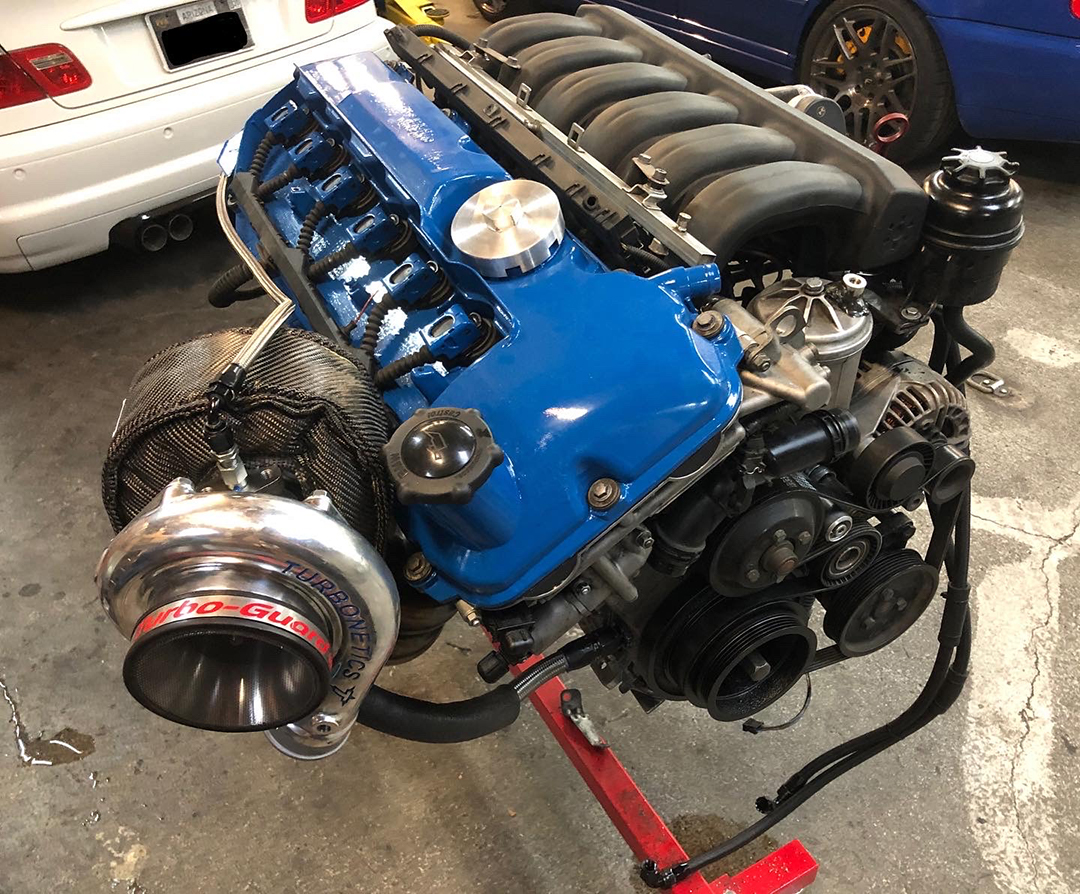 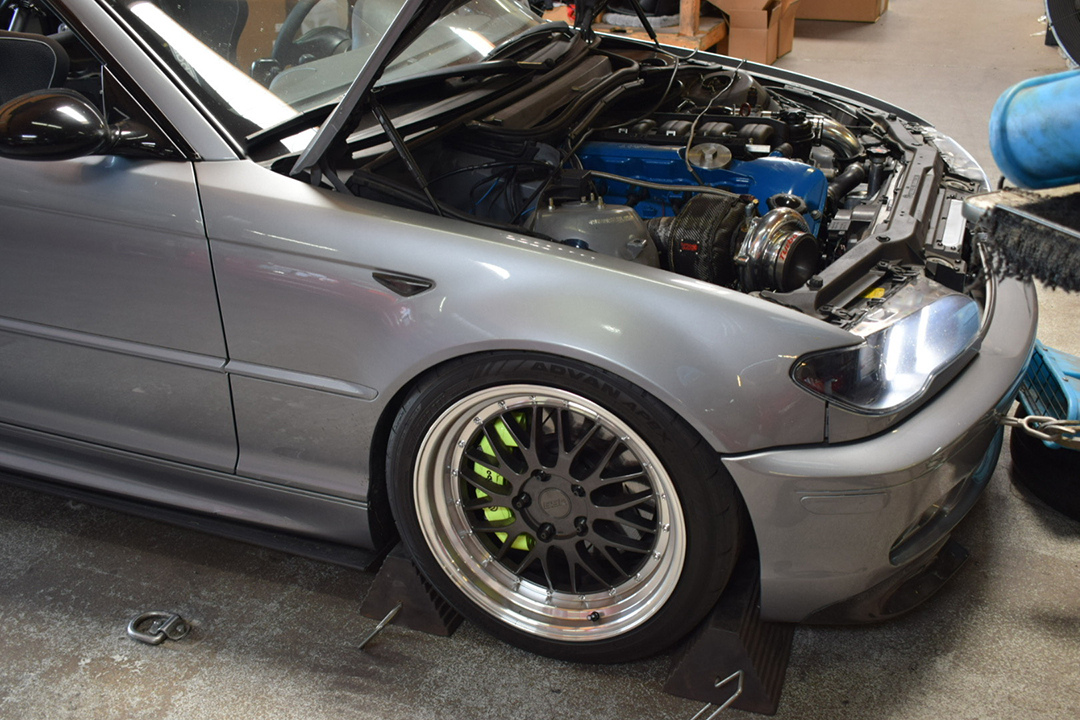