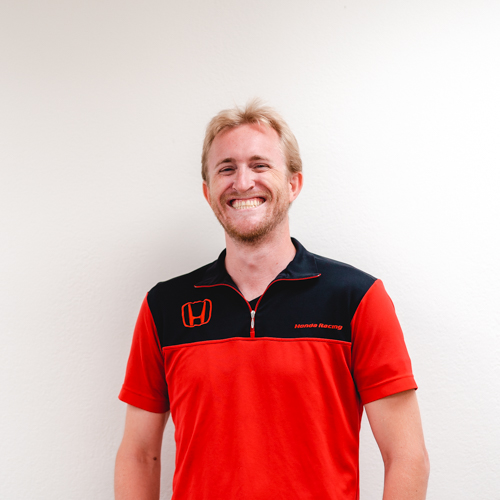 Arlen's passion for automotive modification began the day he turned 16 and was given the keys to his father's 00 Civic. As a local southern California resident and being surrounded by fellow automotive enthusiasts, car culture and modification became entwined ever since.

After initially following the trends set before him by other drivers in the area (whether it be what bolt on parts to buy, how to style your car, or what's “in” or “not”) he began to set himself apart from the rest of the JDM trend and focused only on modifications that could truly improve his vehicle without sacrificing any of the reliability or daily function of it.

He apprenticed at one of the premier Honda/Acura performance shops in the area and cut his teeth there both mechanically and technically. There he built on his skills and experience in everything from web layout, product design, race preparation, auto technician work, and lighting development. He built a bolt-for-bolt brand new Type R engine with brand new dealership parts while fully documenting his work through video and photo content (search youtube for R-DOT project). With nothing more than shop tools, proper information, and mentorship from others in the industry; he showed that anyone can do it themselves. Arlen joined the ModBargains team in January 2016 and has set his eyes on the rest of the automotive world. It’s both challenging but engaging, but he enjoys intricately understanding the ins and outs of all vehicles.

Arlen spends most of his free time being a good father, spending time with his wife and daughters. 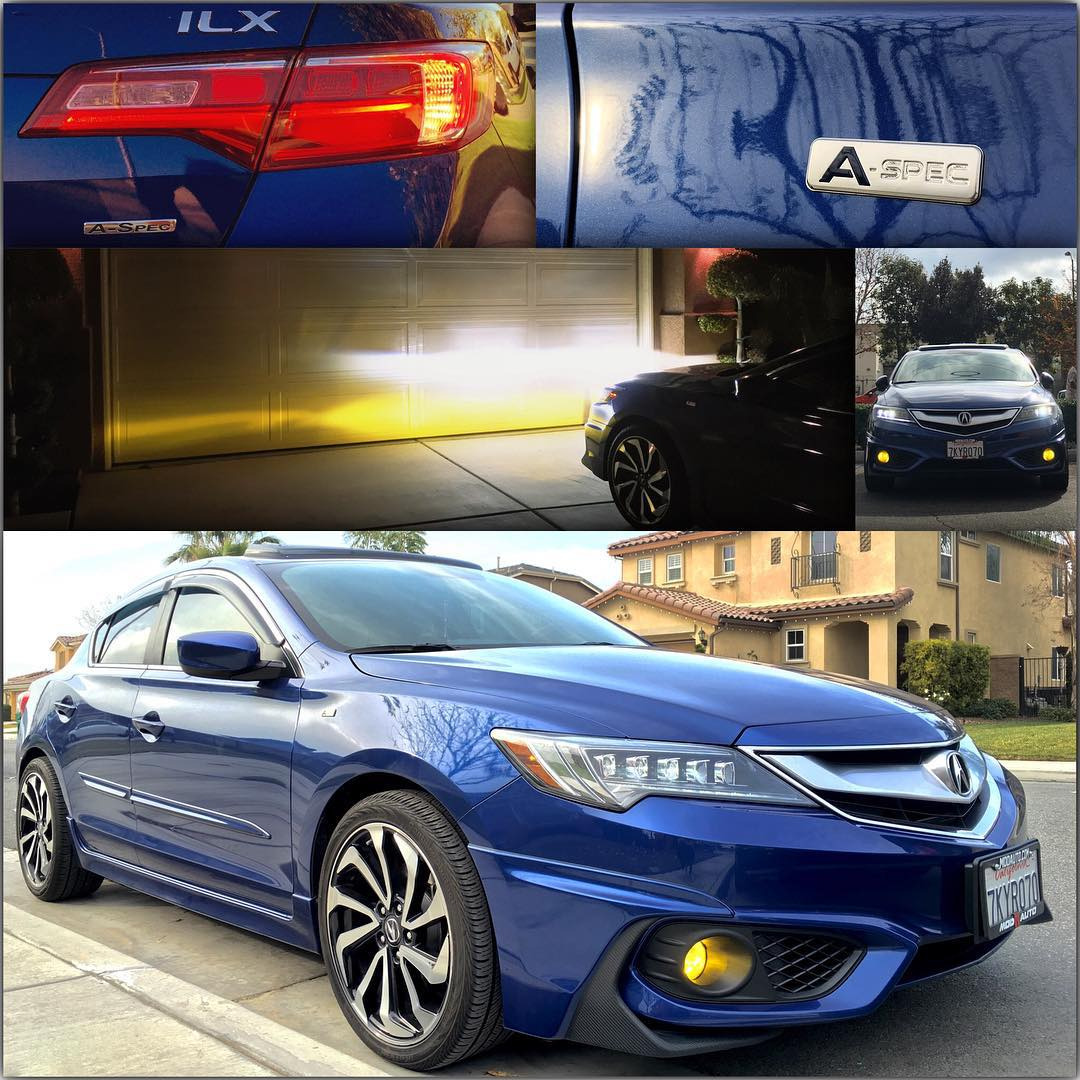 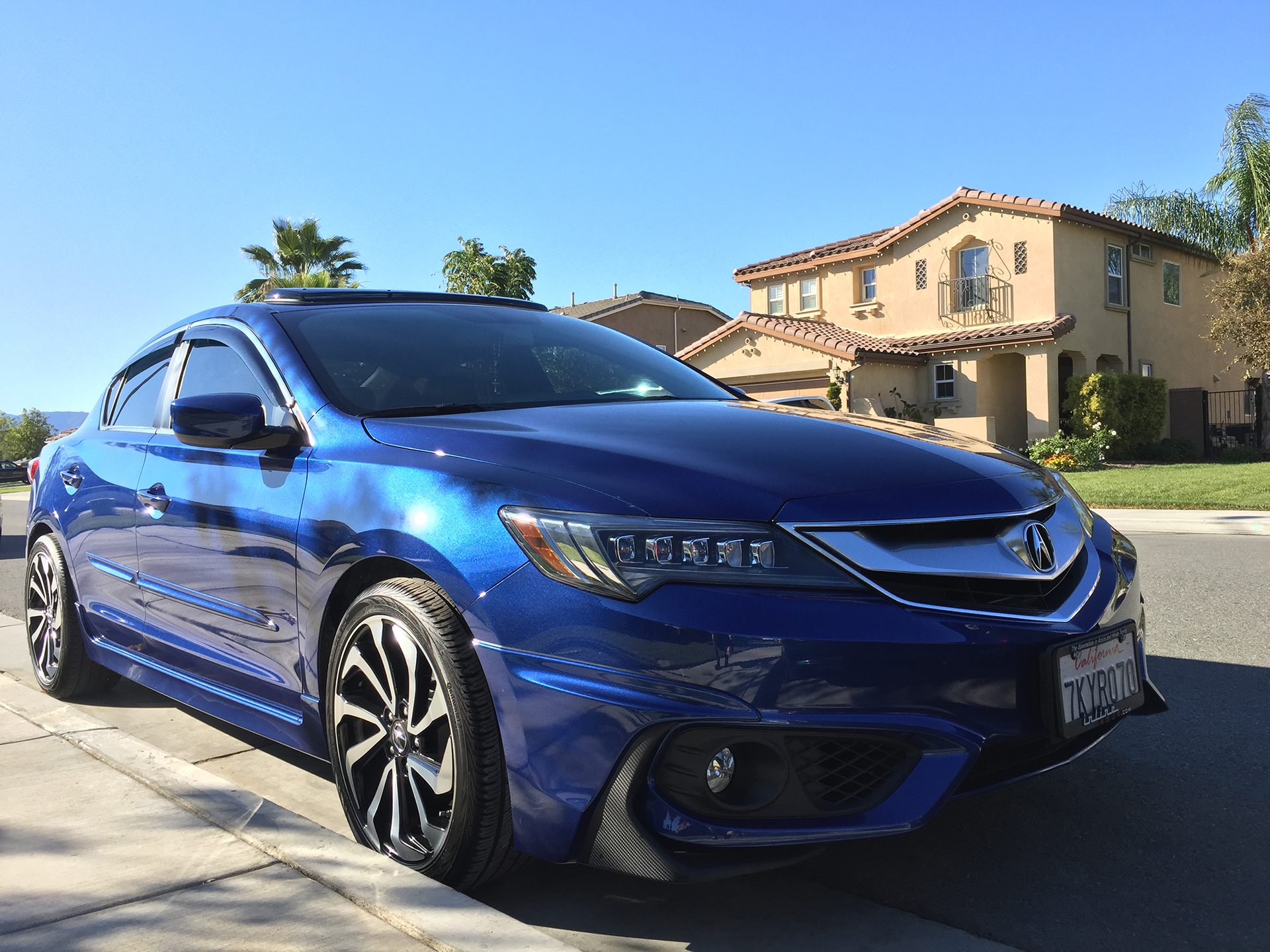 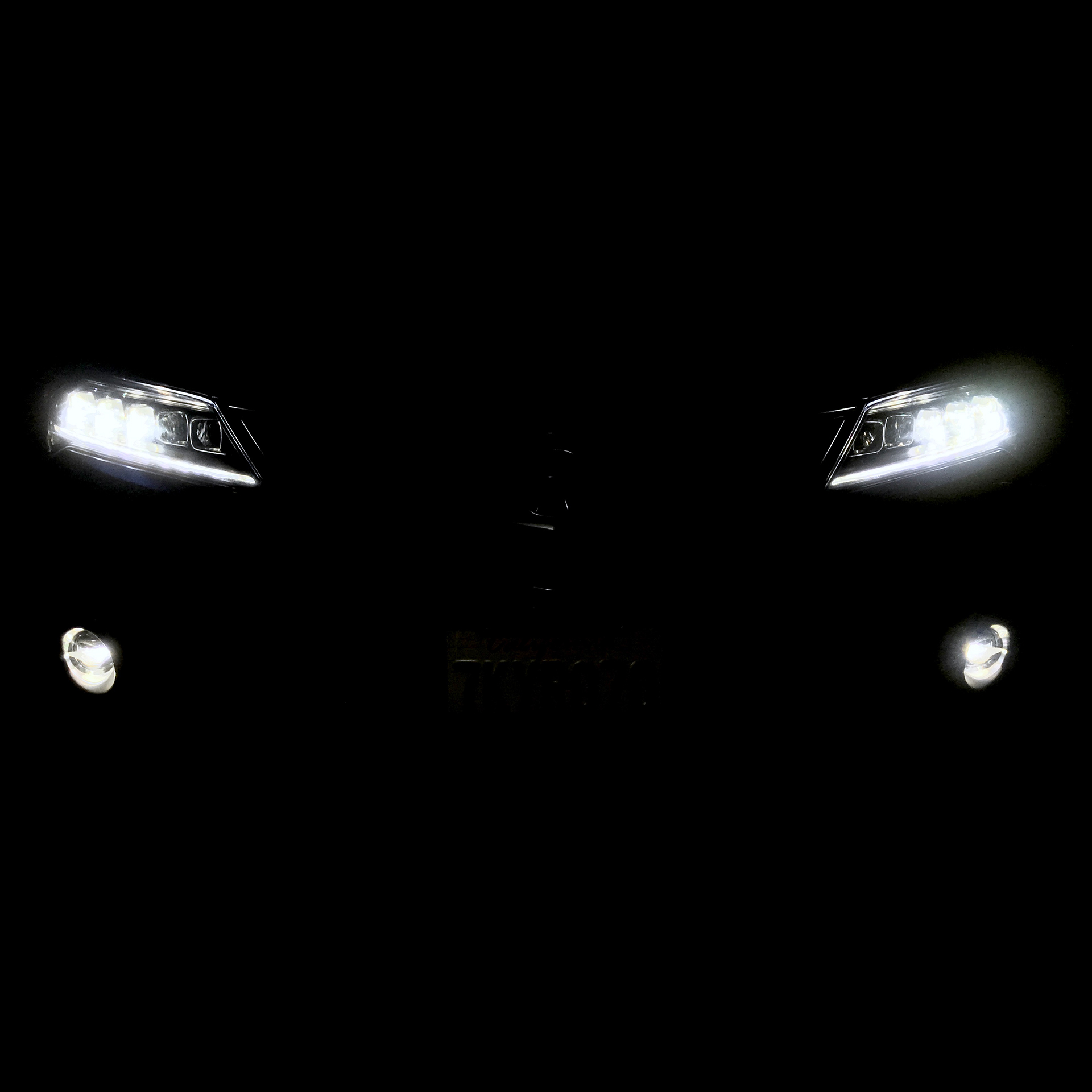 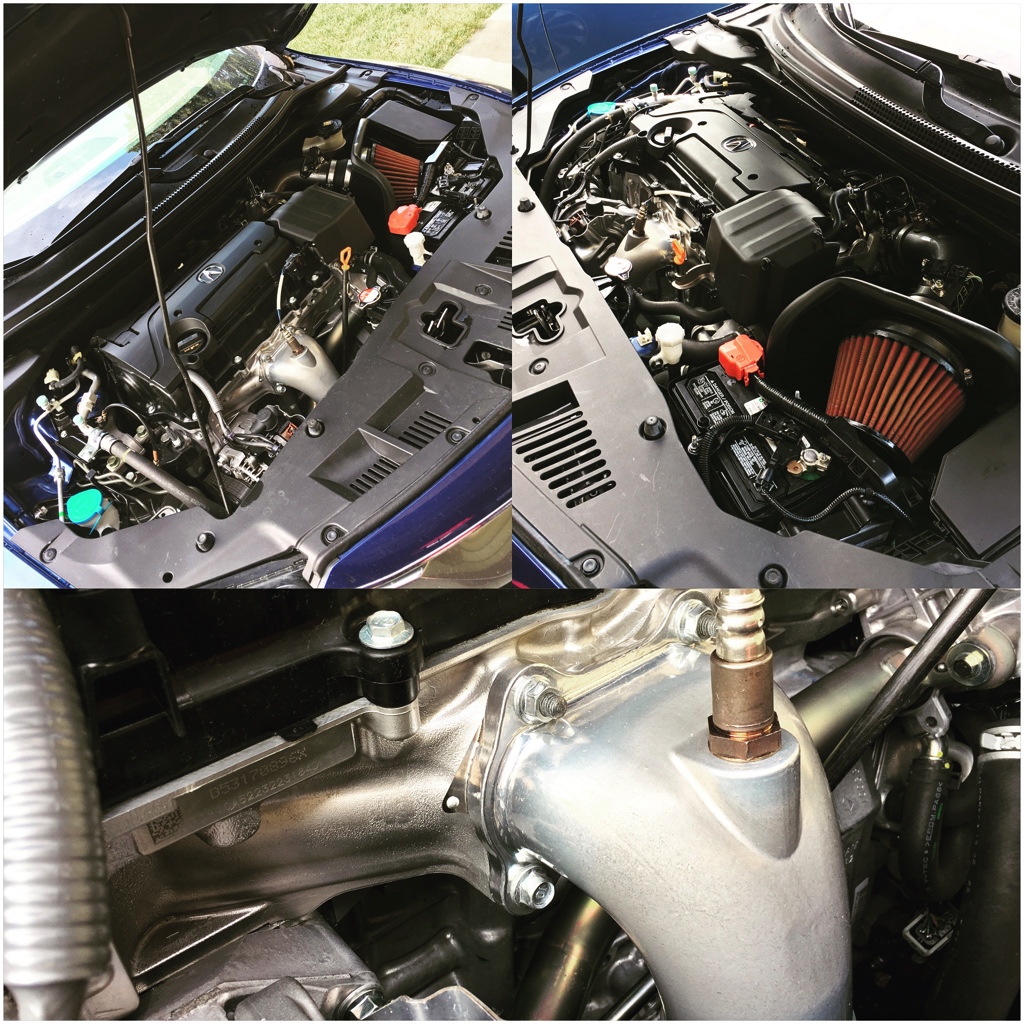 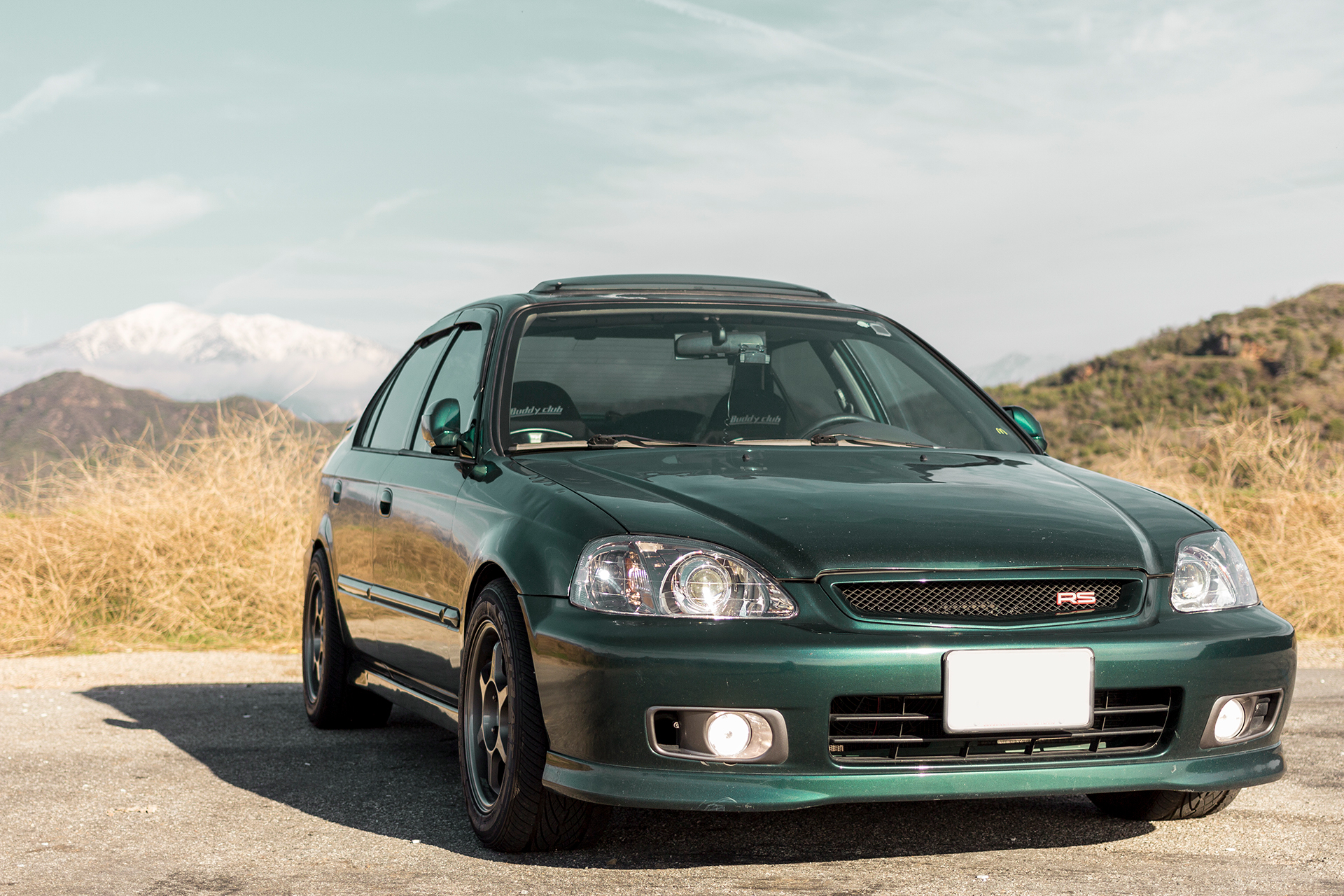 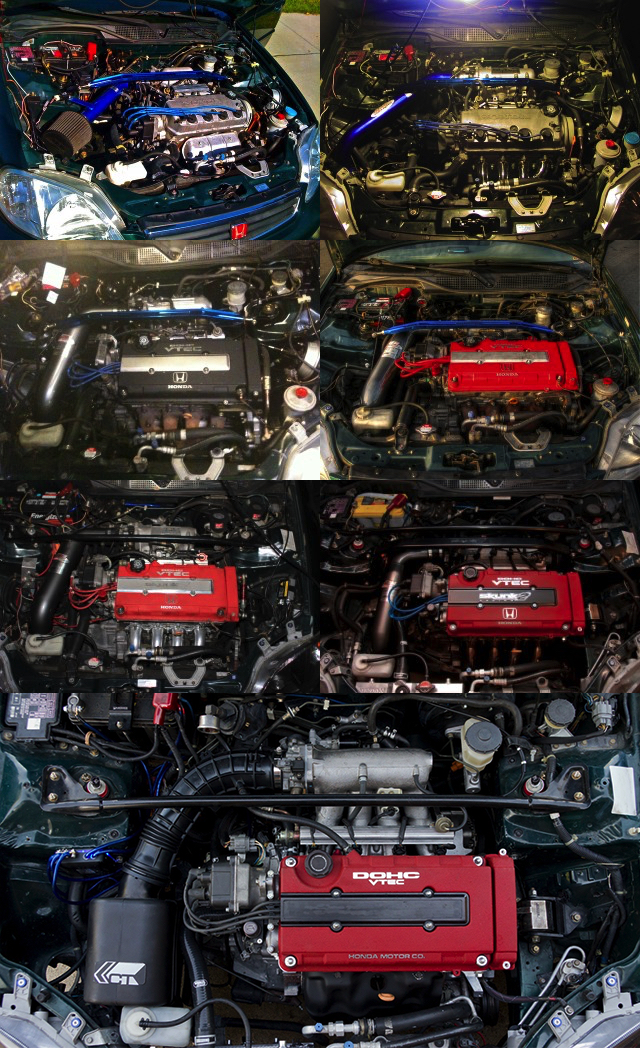 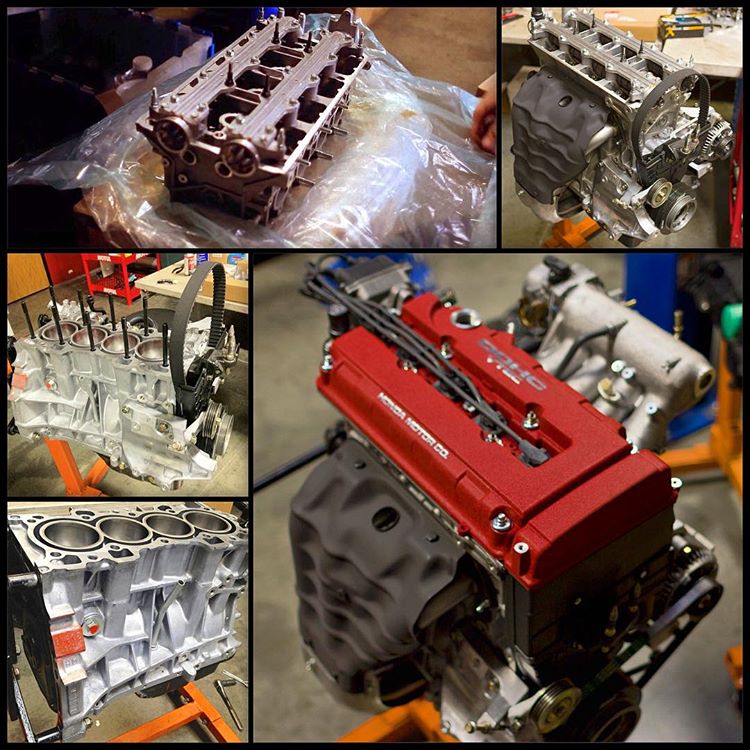 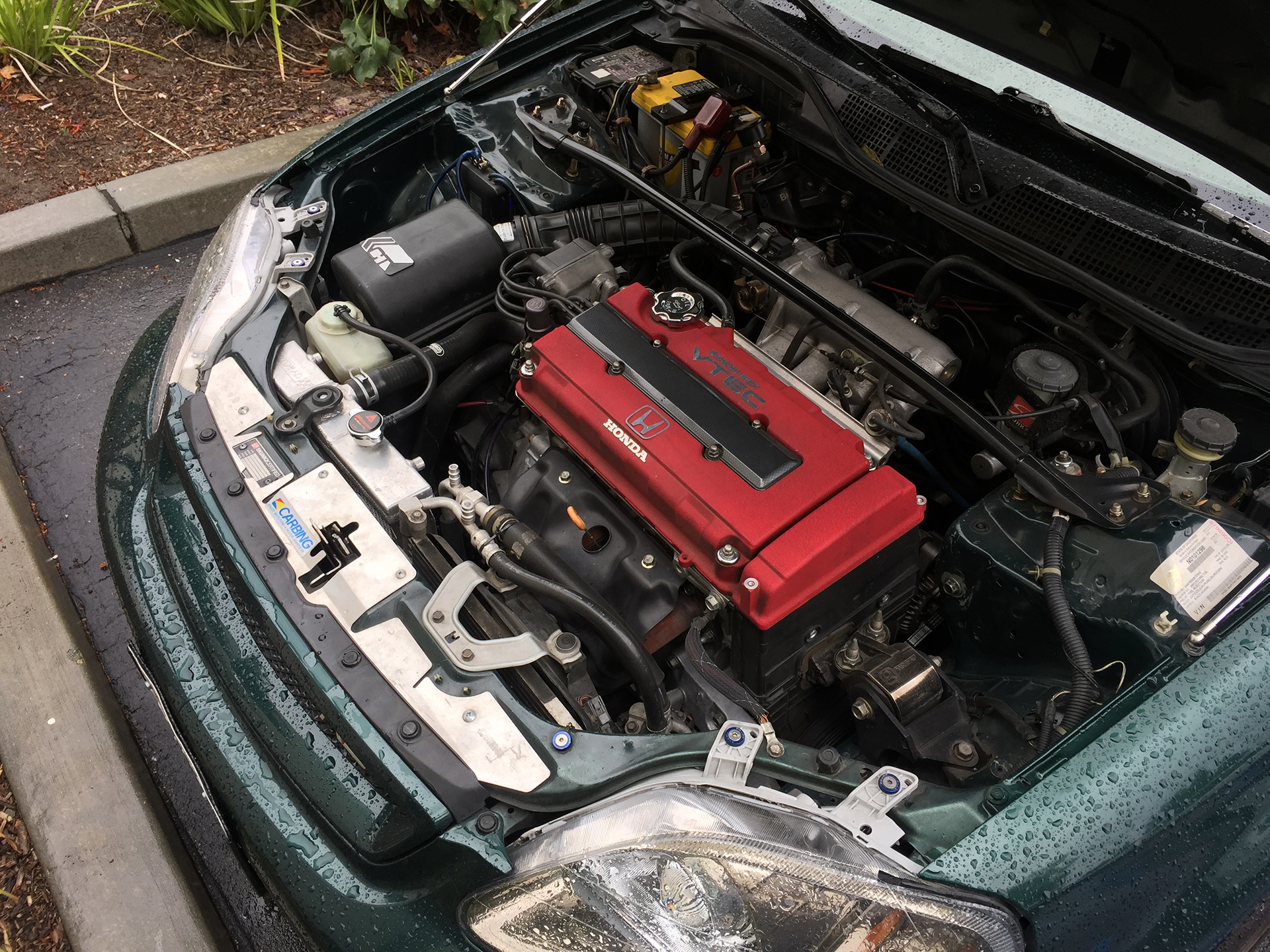 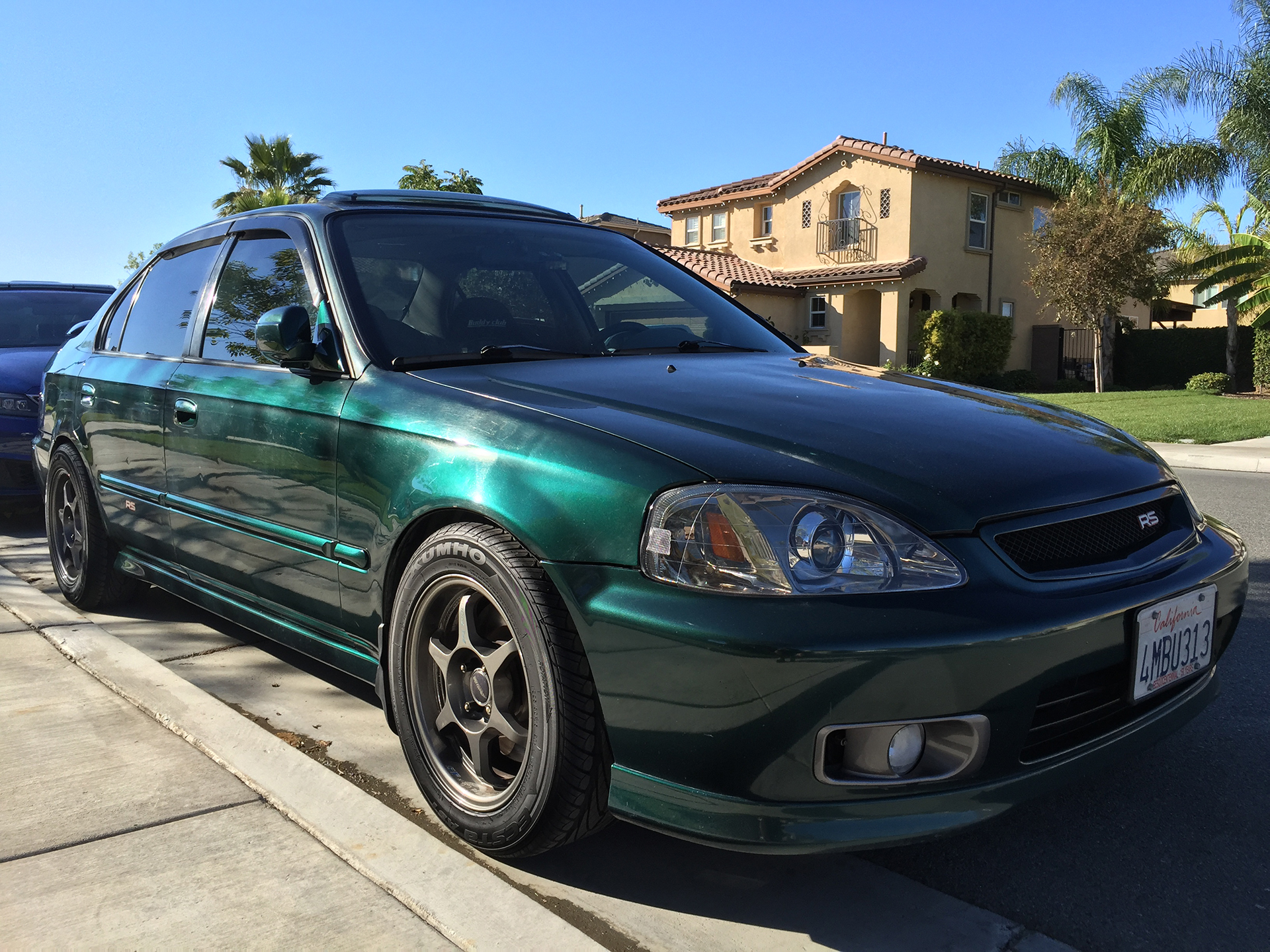