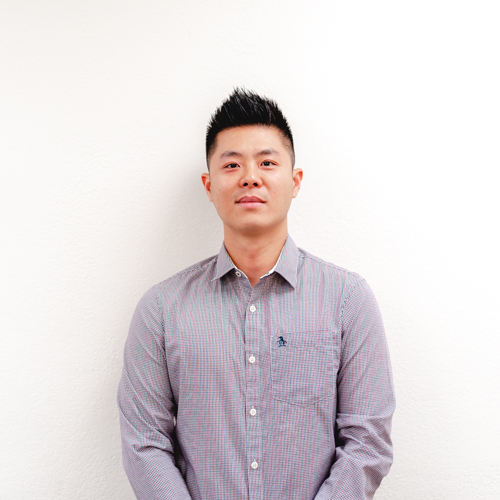 Having grown up in Southern California and what can be considered the mecca of car culture; Alan was surrounded and exposed to all kinds of cars both stock and modified at a young age.

“I must have been around nine or ten when I first took notice of my cousins Dakar Yellow E36 M3. We would go out on cruises and I noticed a genuine camaraderie among like-minded enthusiasts. I’ve had an all-consuming desire to explore the artistry of car customization and being able to share my passion with other enthusiasts since then.”

Alan has spent more than a decade modifying his own cars and has been influential person in the automotive industry since 2008. He was also a vital member of the world-renowned European car club, Europrojektz where he served as both Co-Director and Director of the Southern California Chapter. He was brought onto the ModBargains team in 2009 as a Modification Expert and is currently our General Manager.

Today, Alan continues on leading and developing the entire team at ModBargains and Mod Auto to share their experience, expertise, and enthusiasm to make the world a better place for all automotive enthusiasts. He treats all of our customers’ vehicles with an attention to detail and treats them as if it were his own award winning show car. He specializes in Audi, BMW, Mercedes, Mini, Porsche, as well as many other makes and models! Other than modifying cars and attending car shows, he enjoys the company of his family, friends, and dogs. 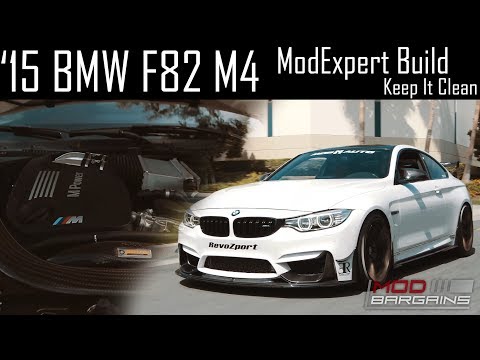 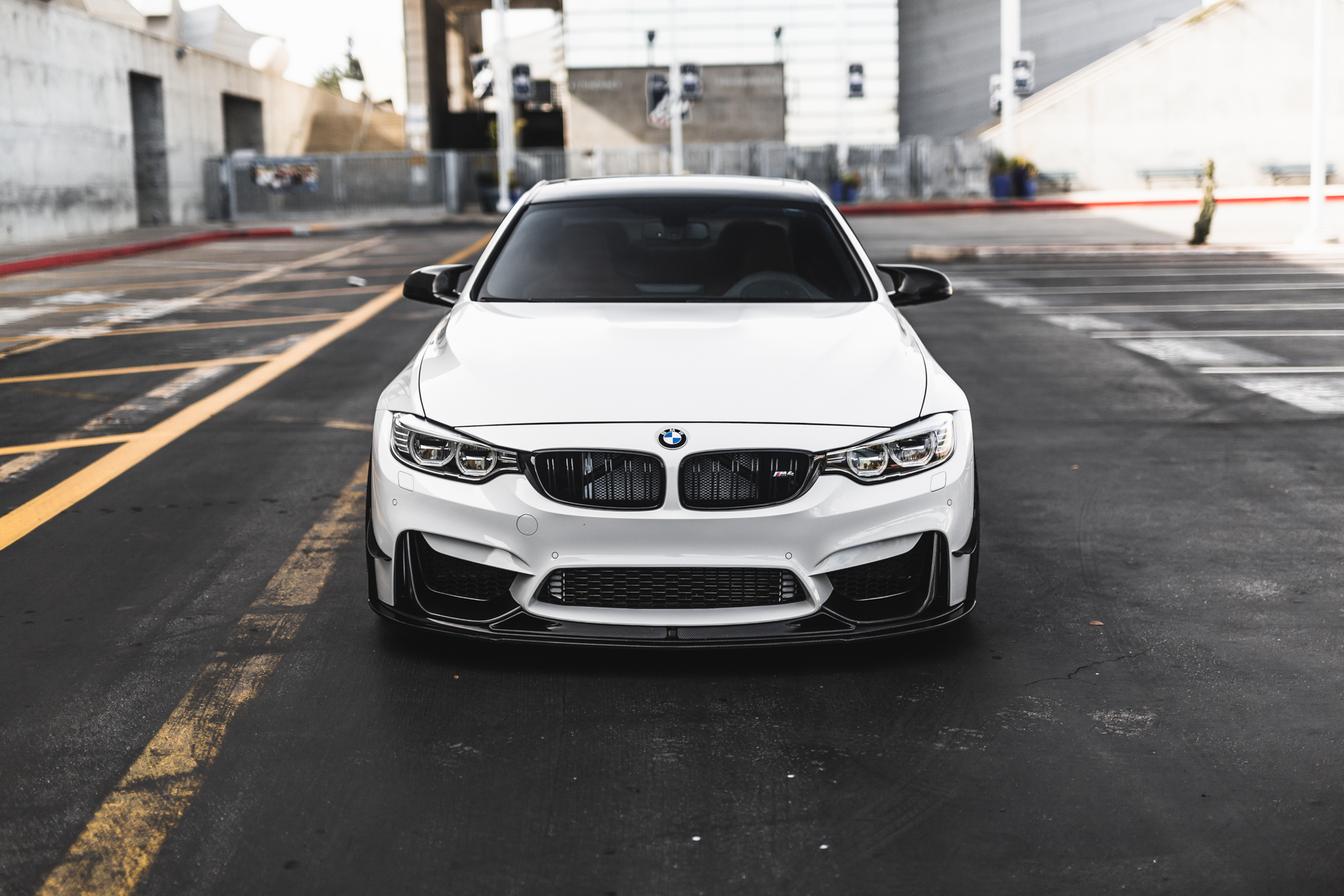 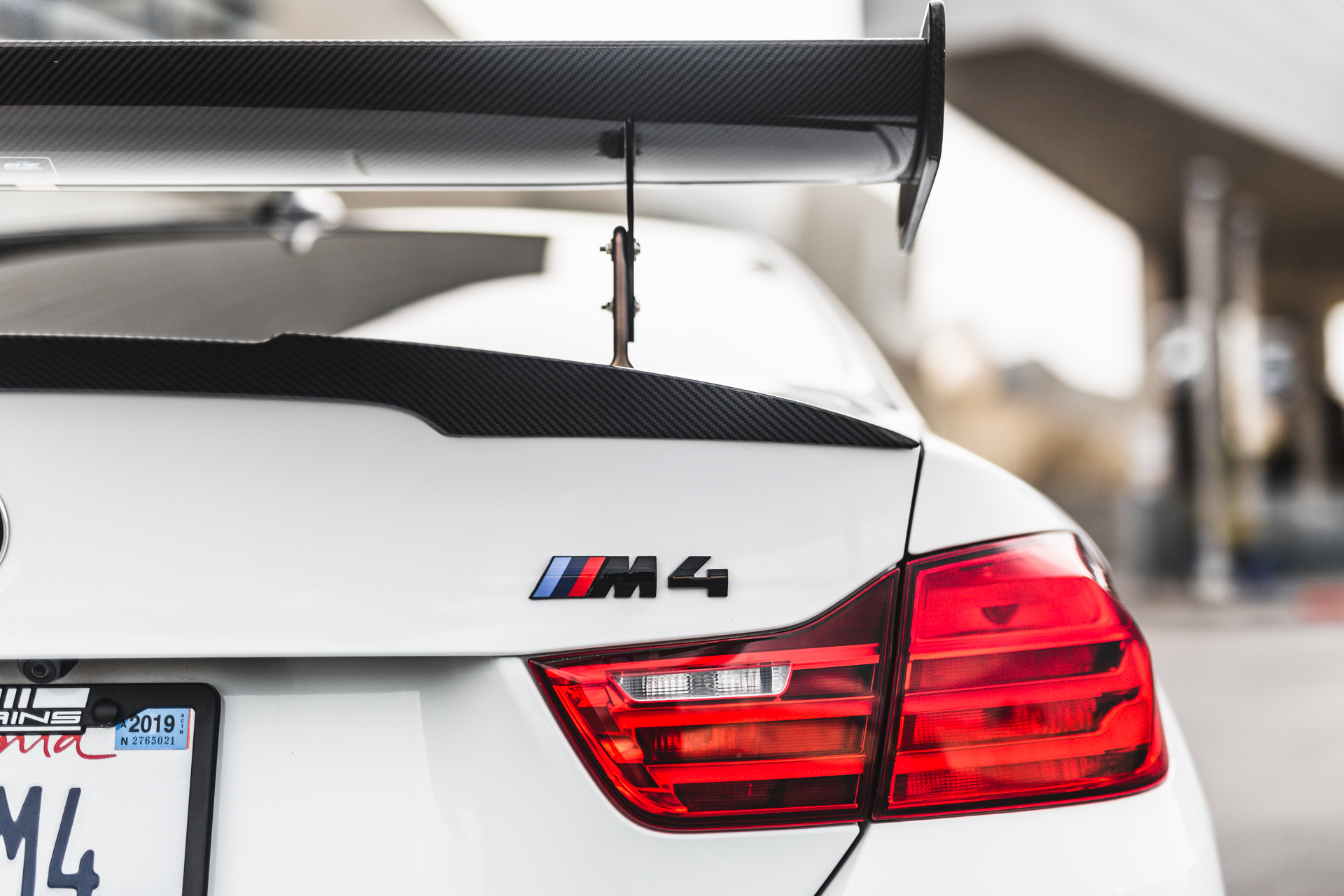 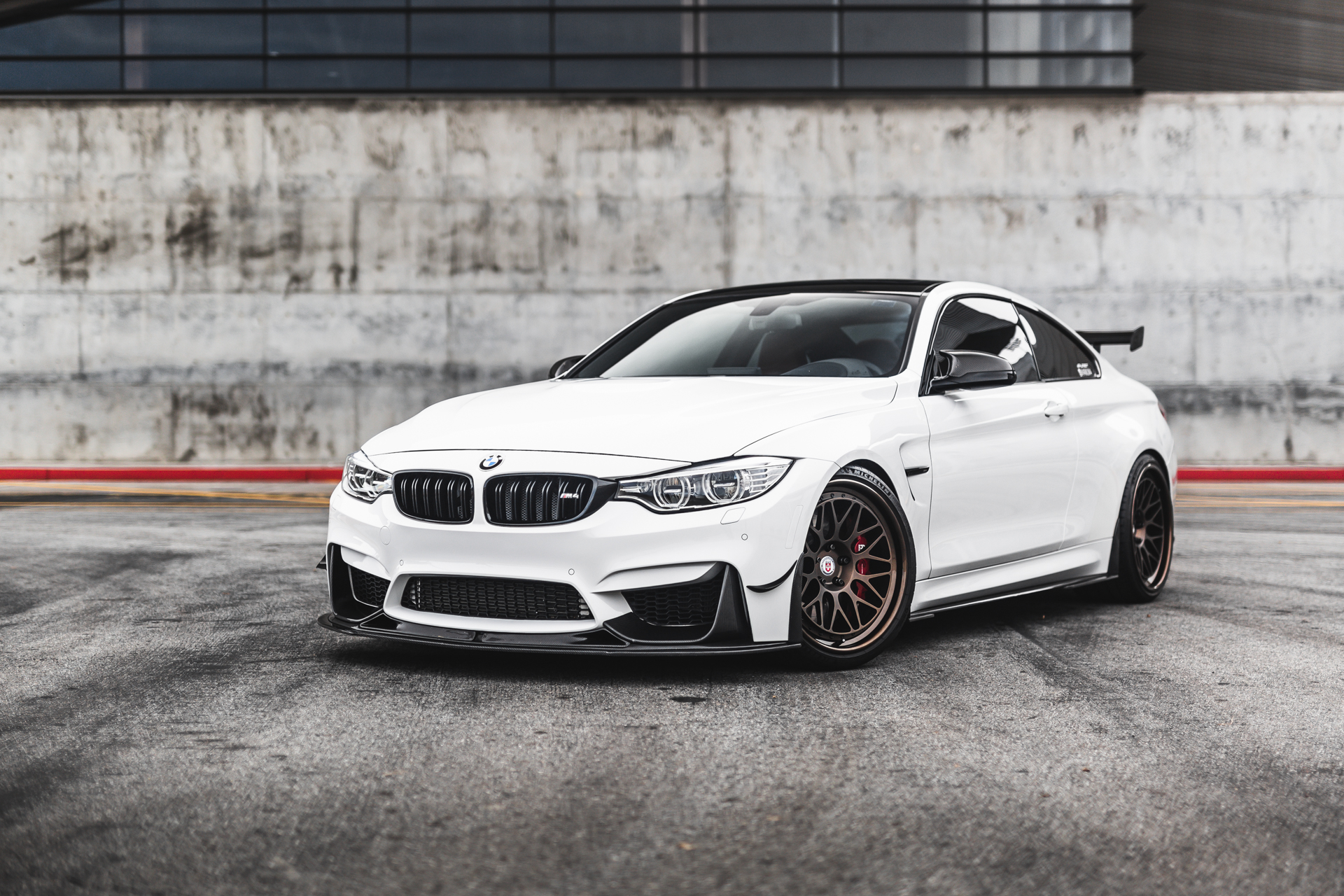 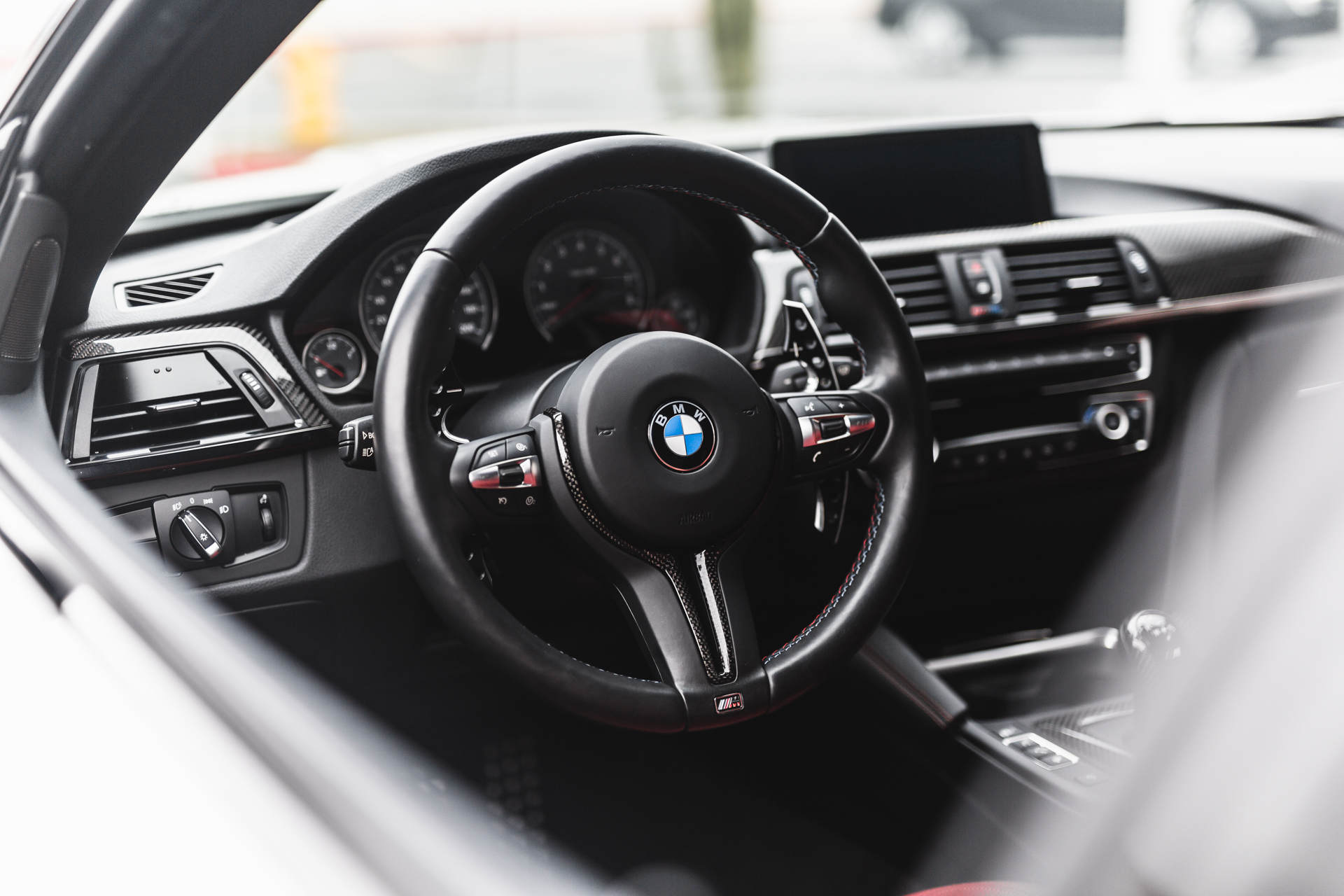 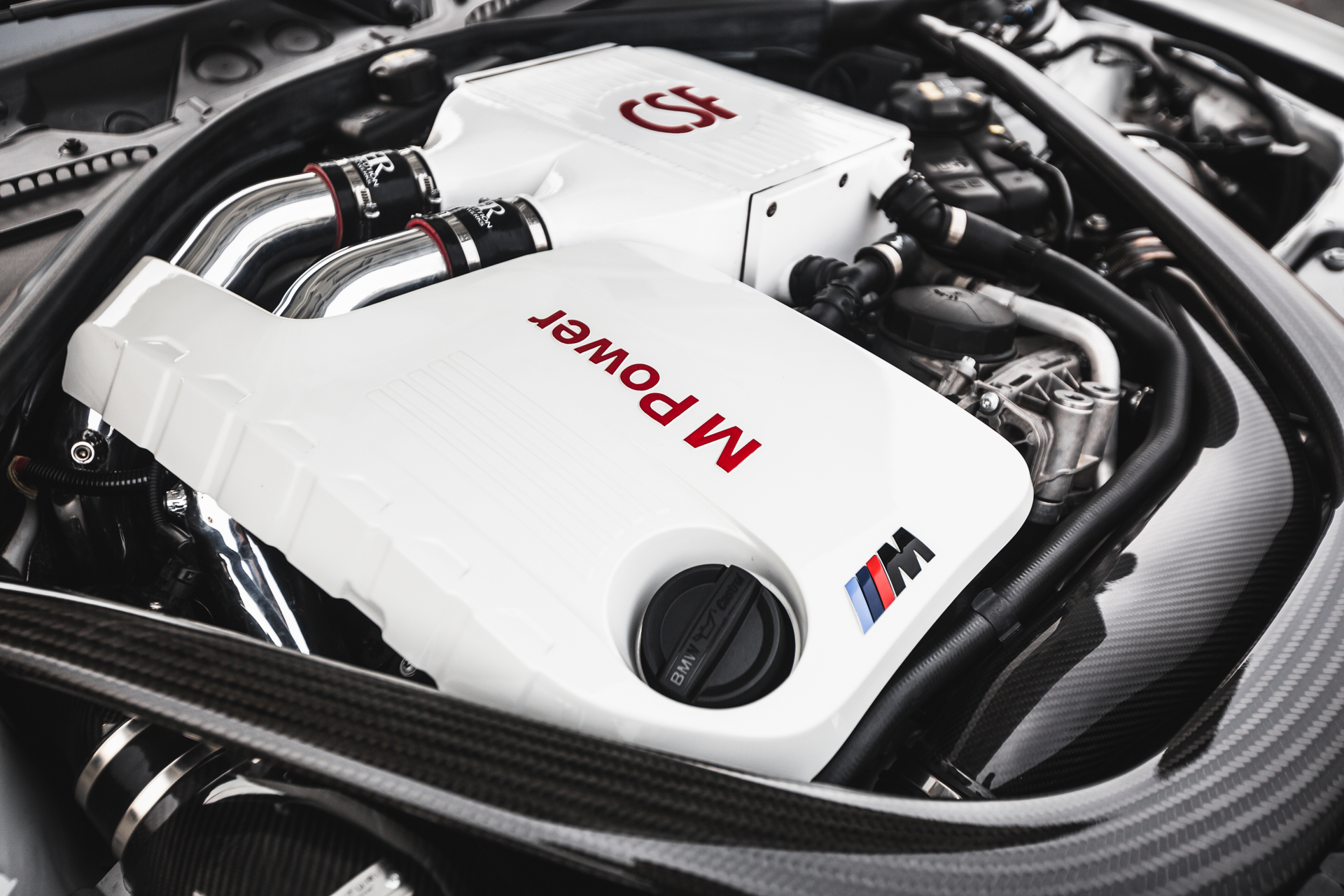 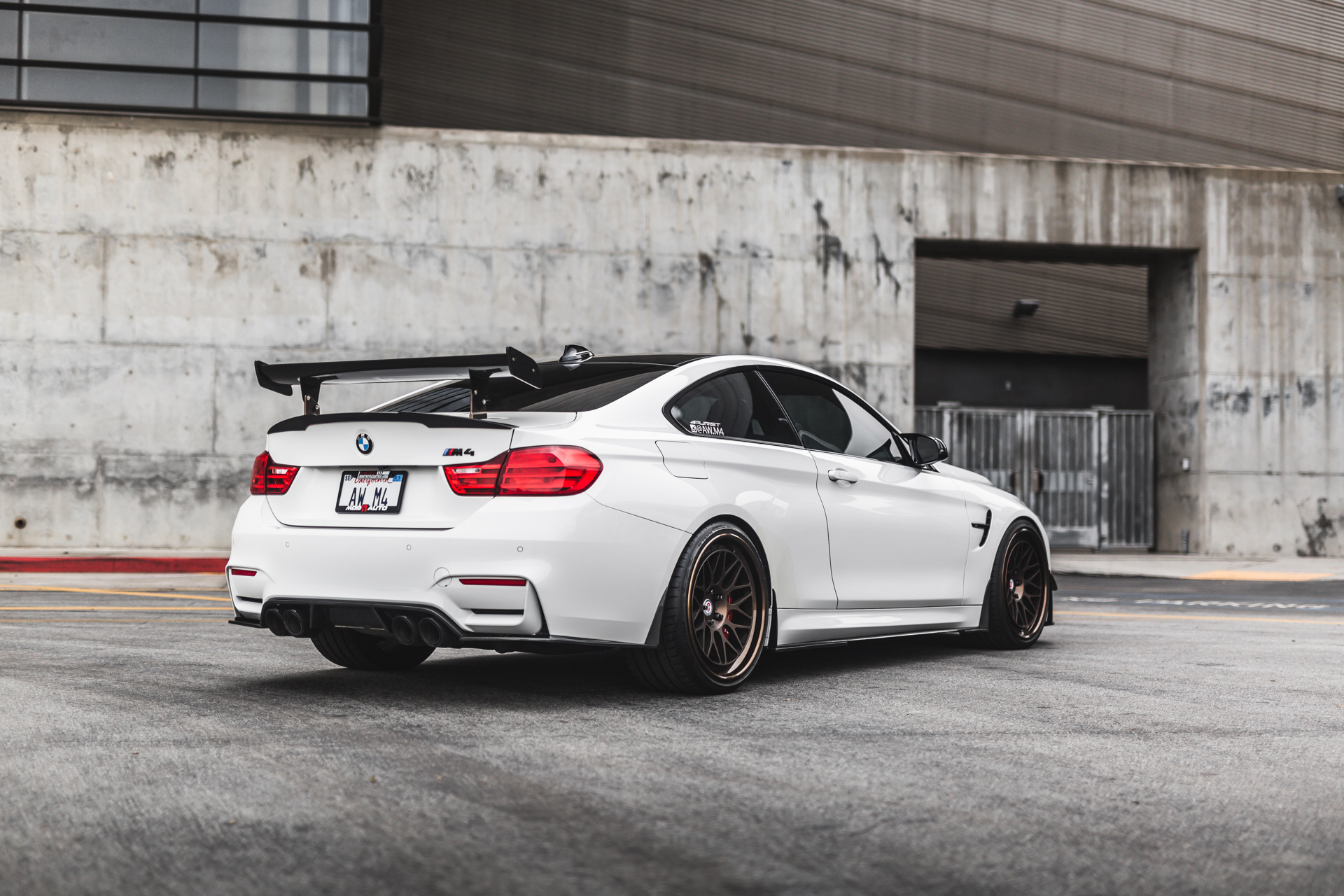 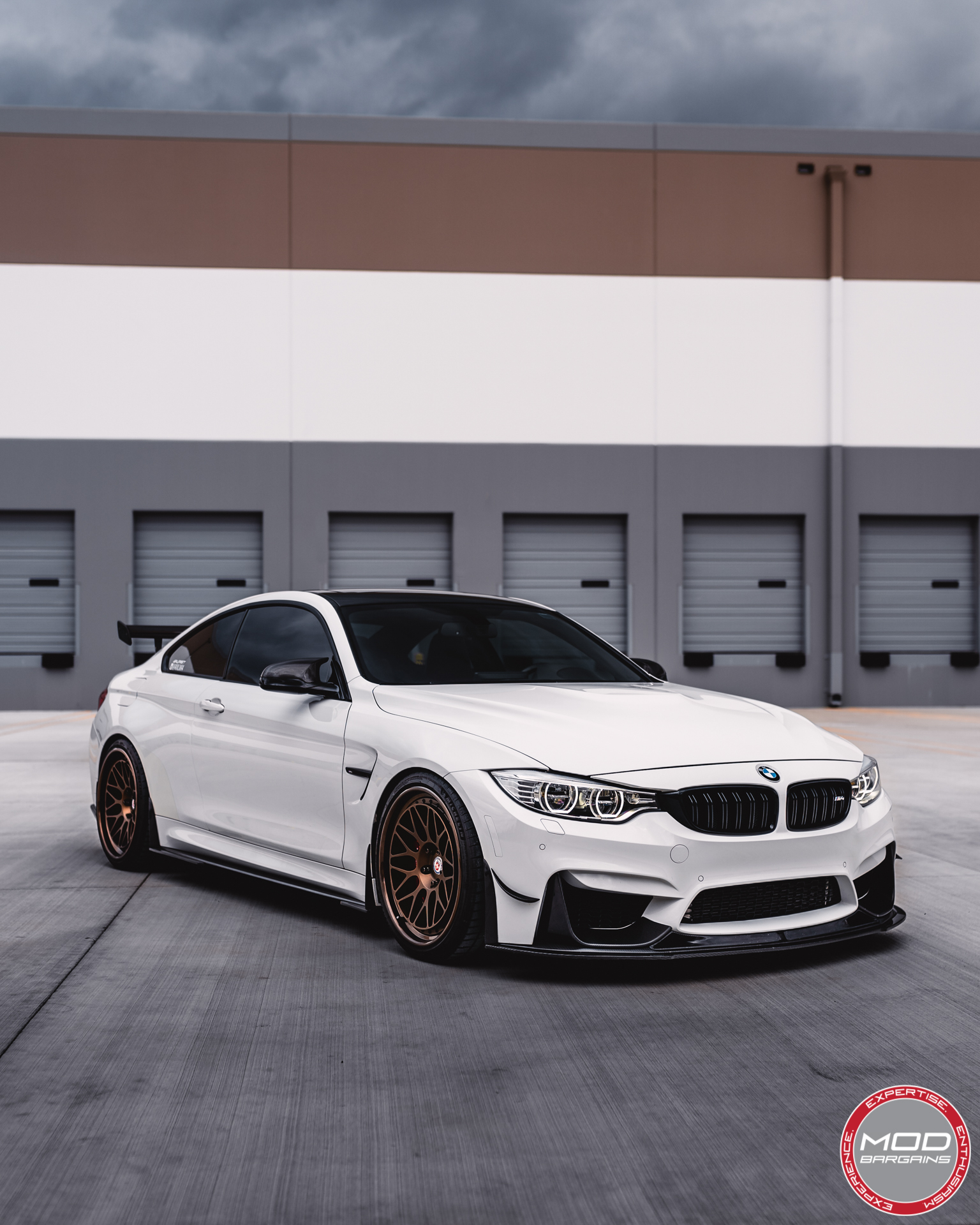 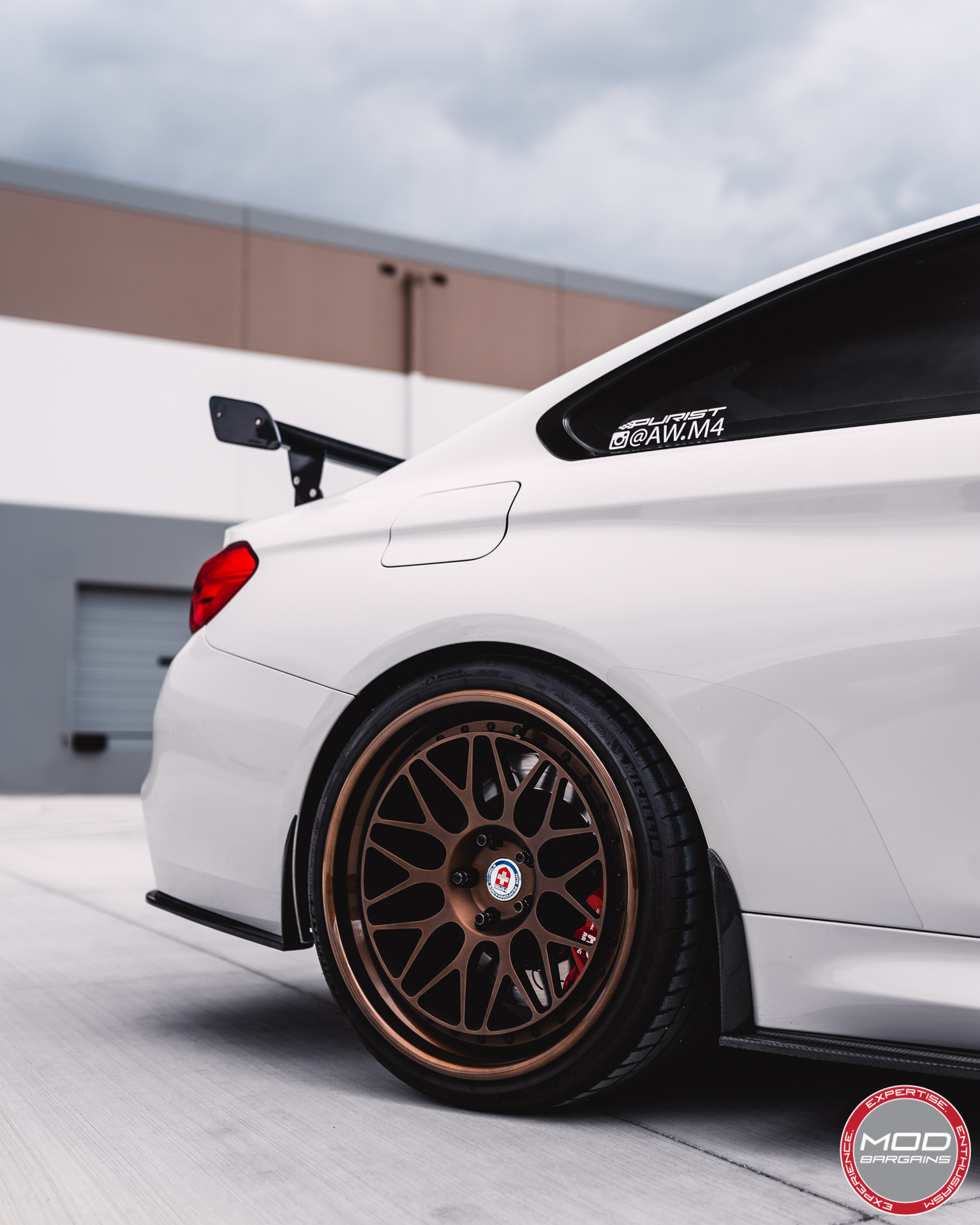 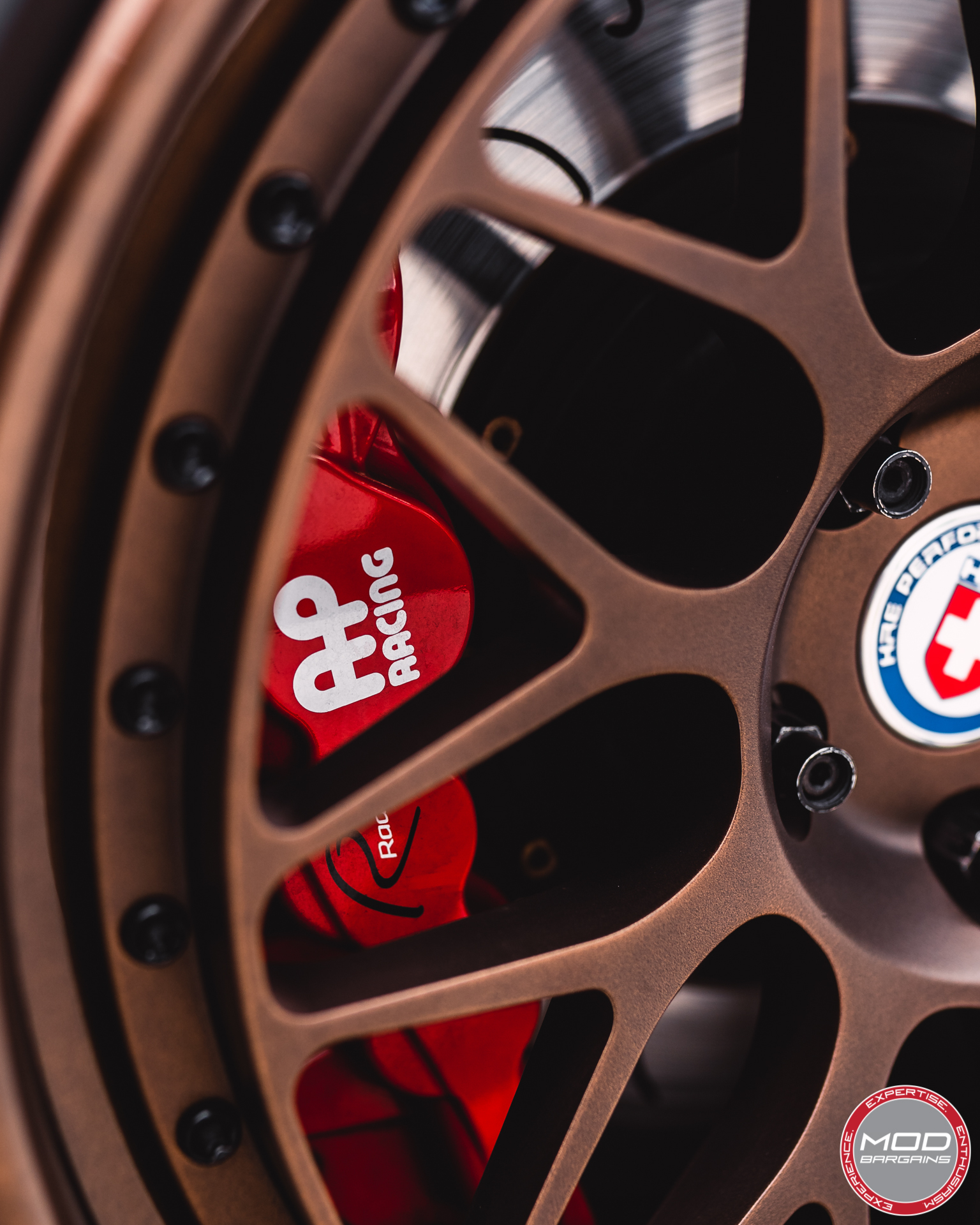 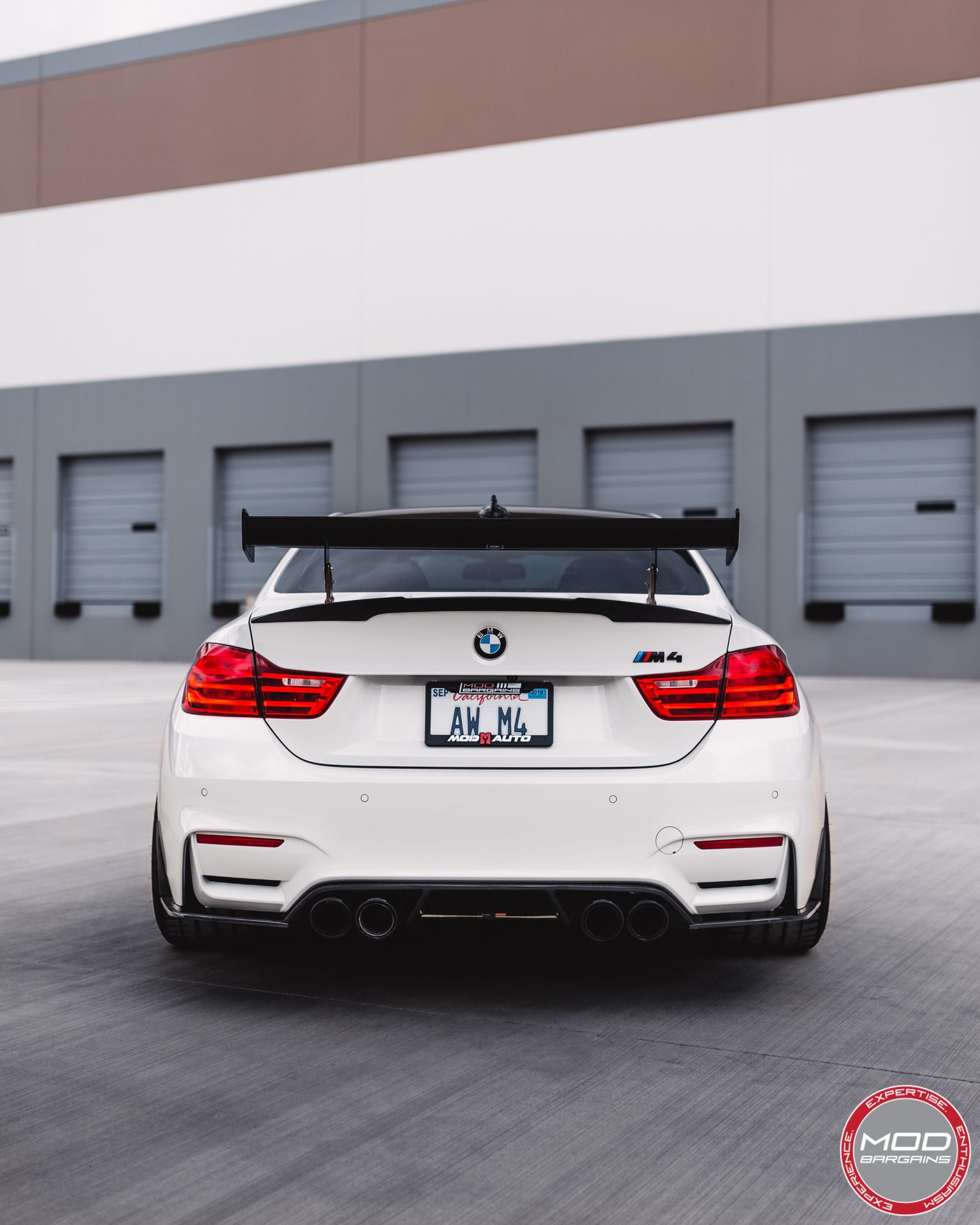 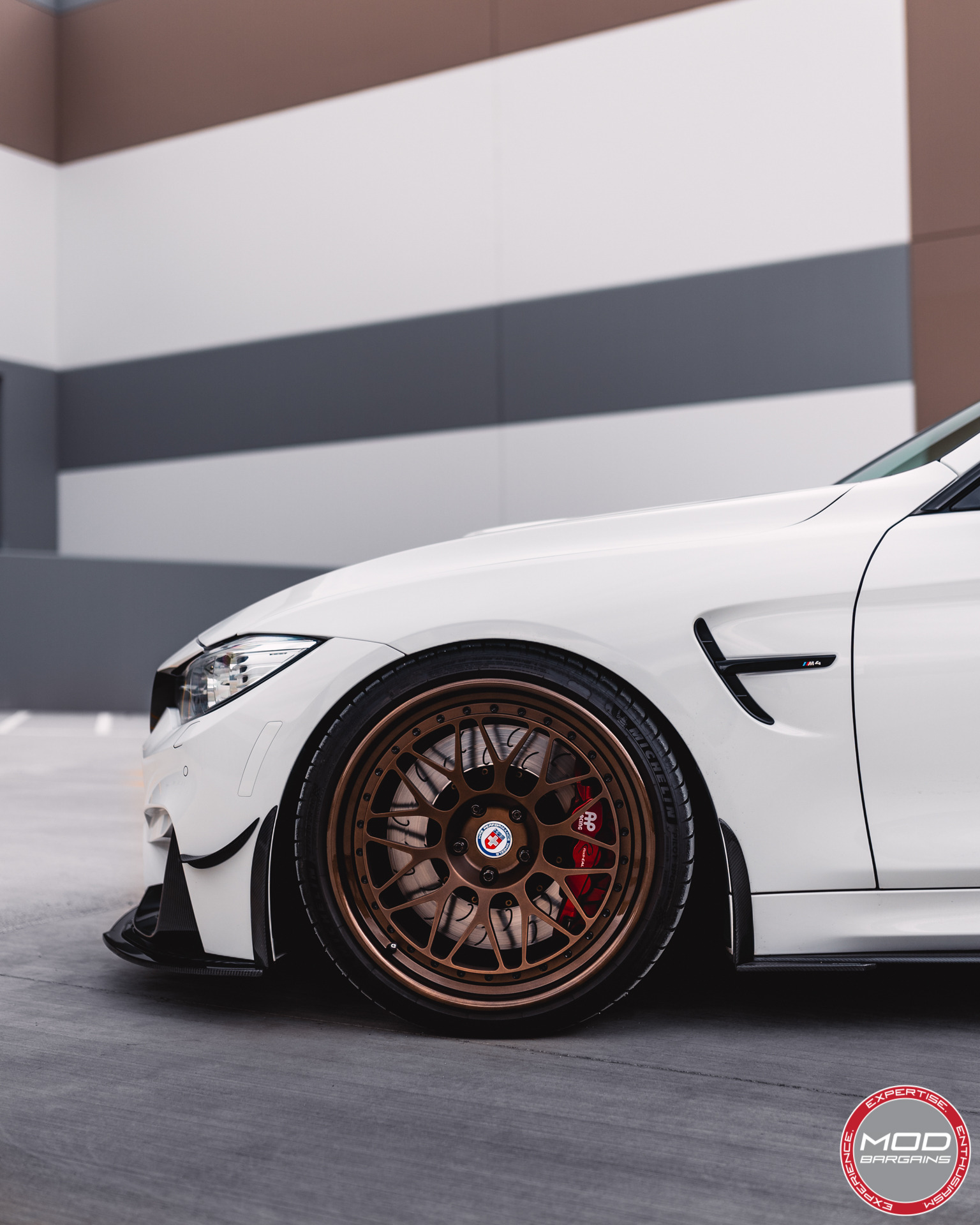 Front lower splitter (with side blade)

Side skirts set (with side blade)

L/R Under spoiler (with side blade) 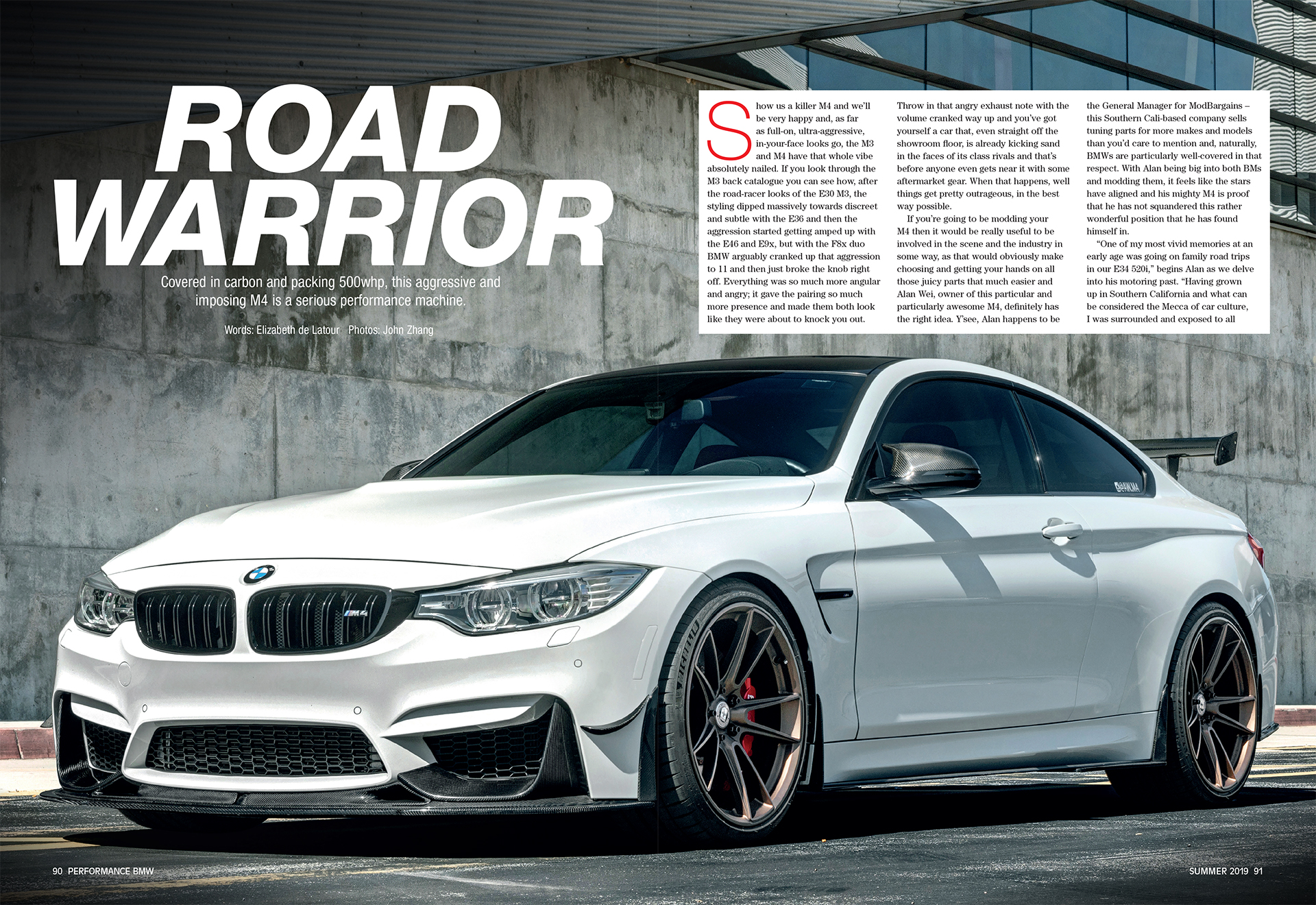 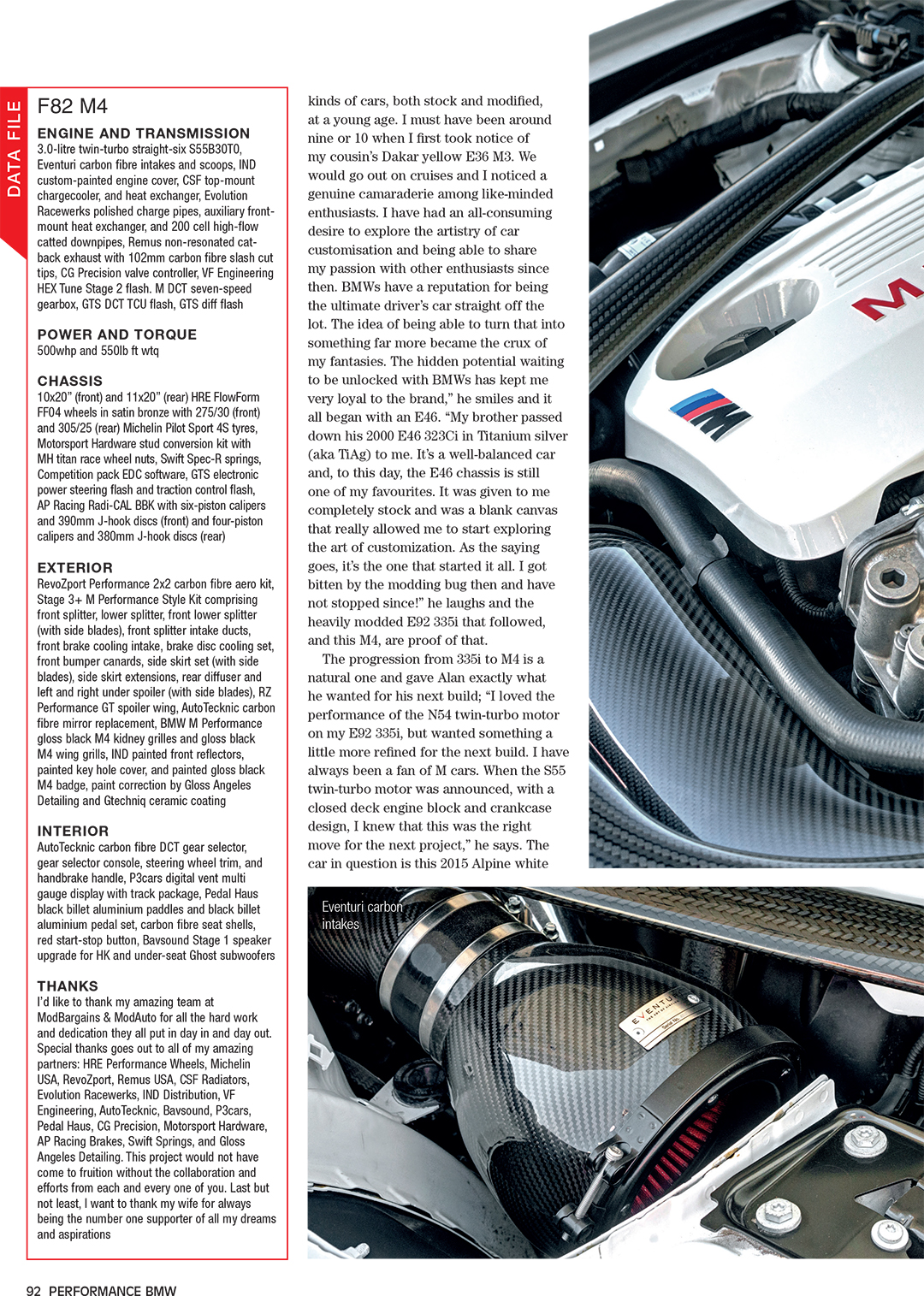 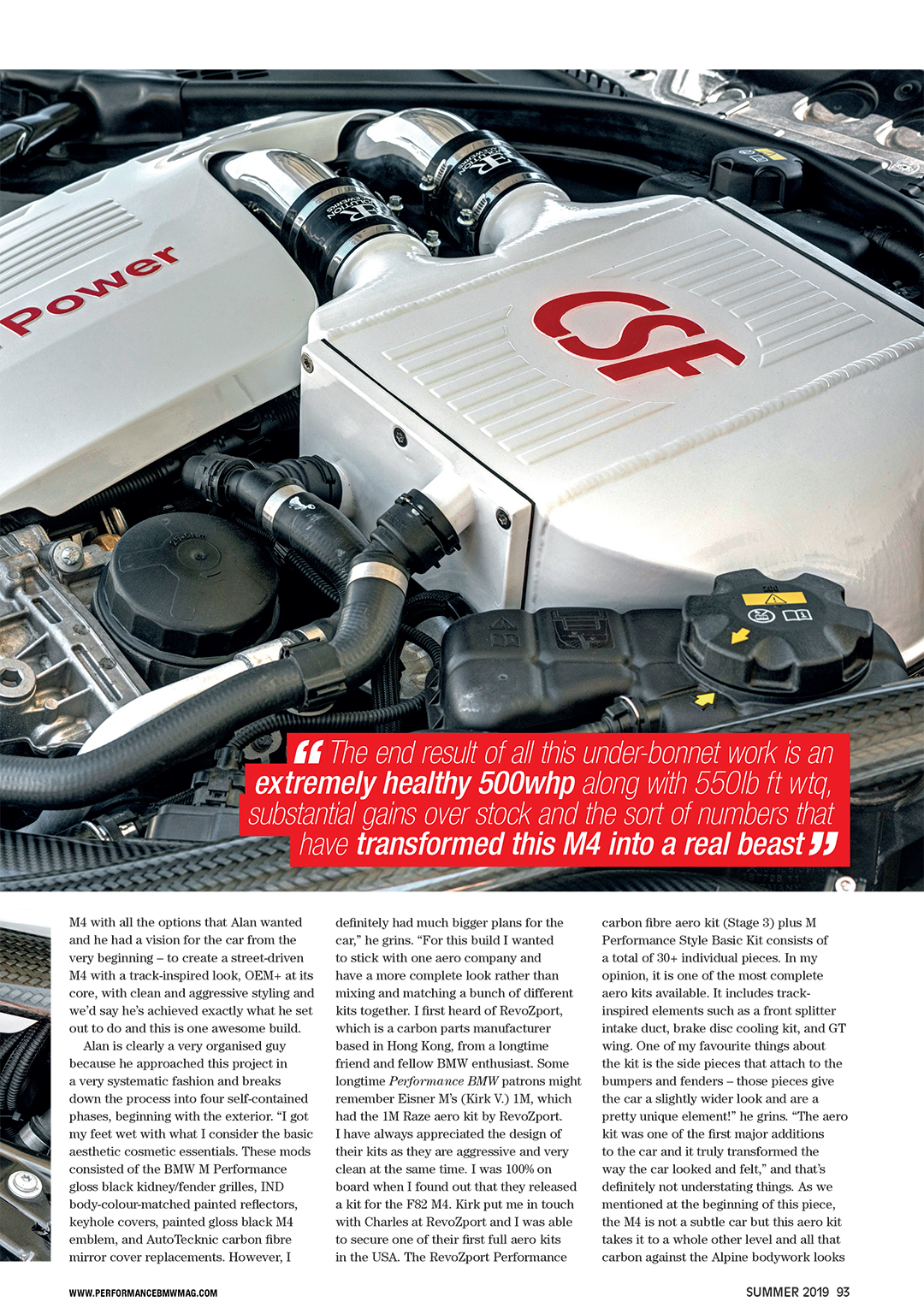 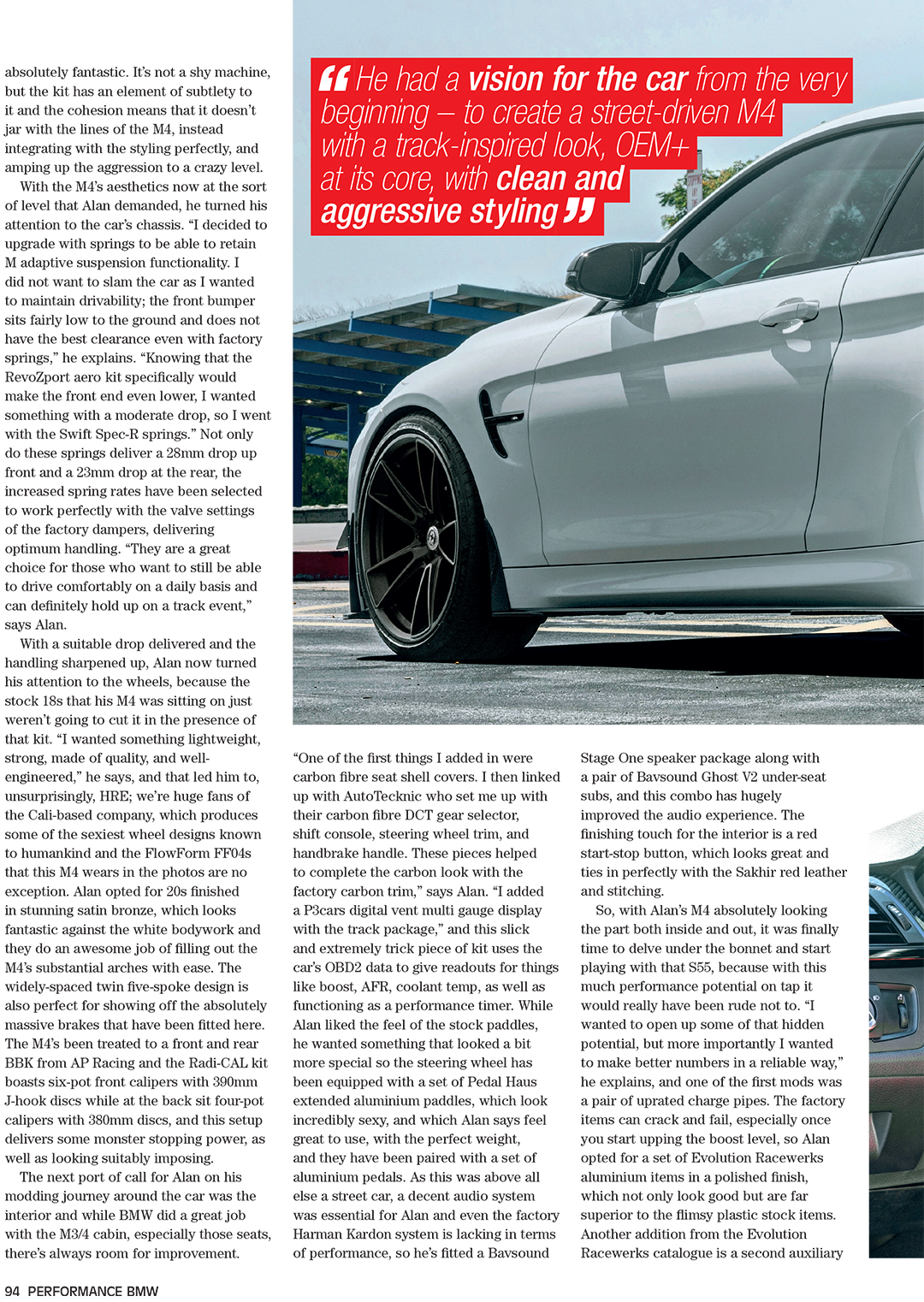 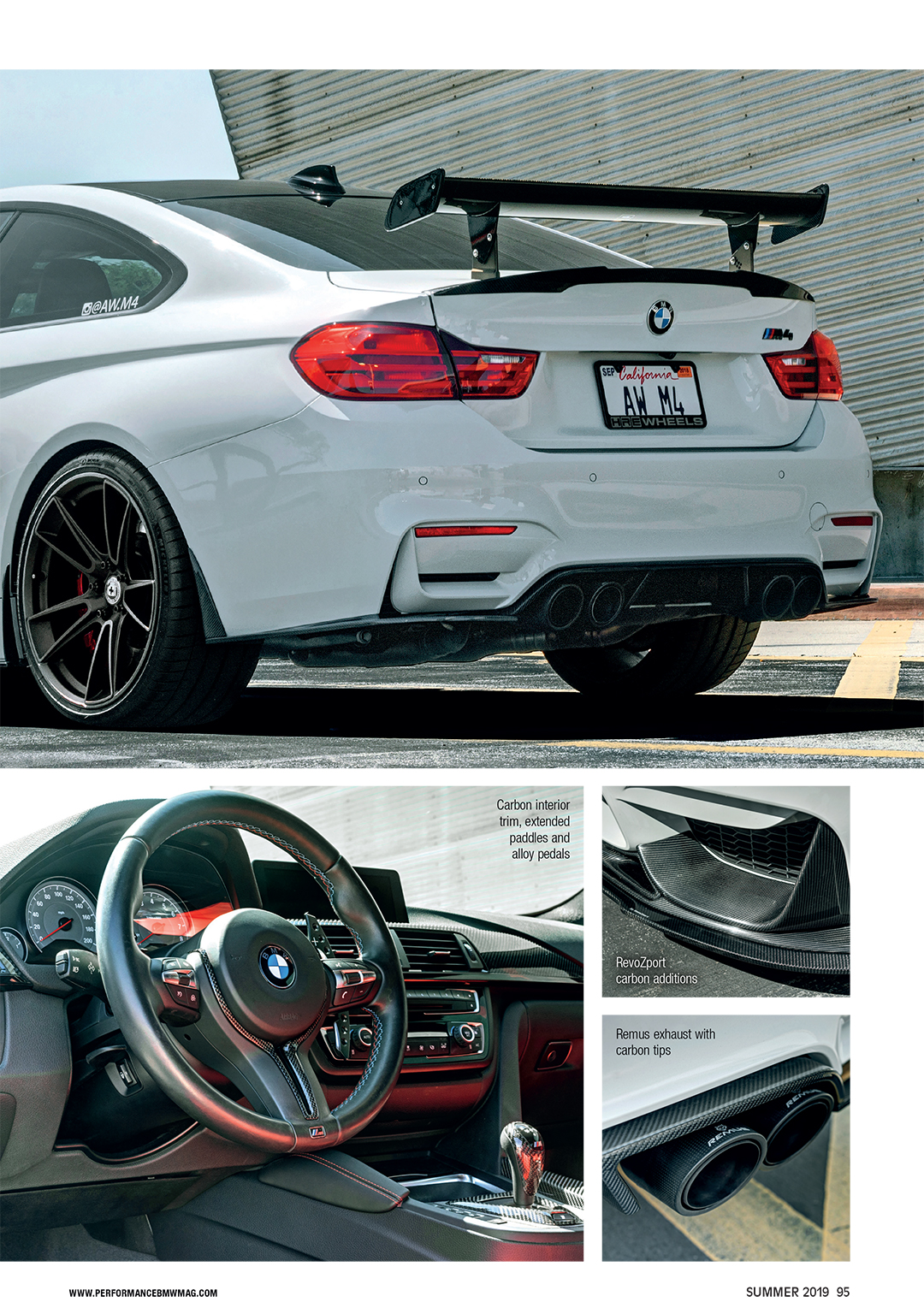 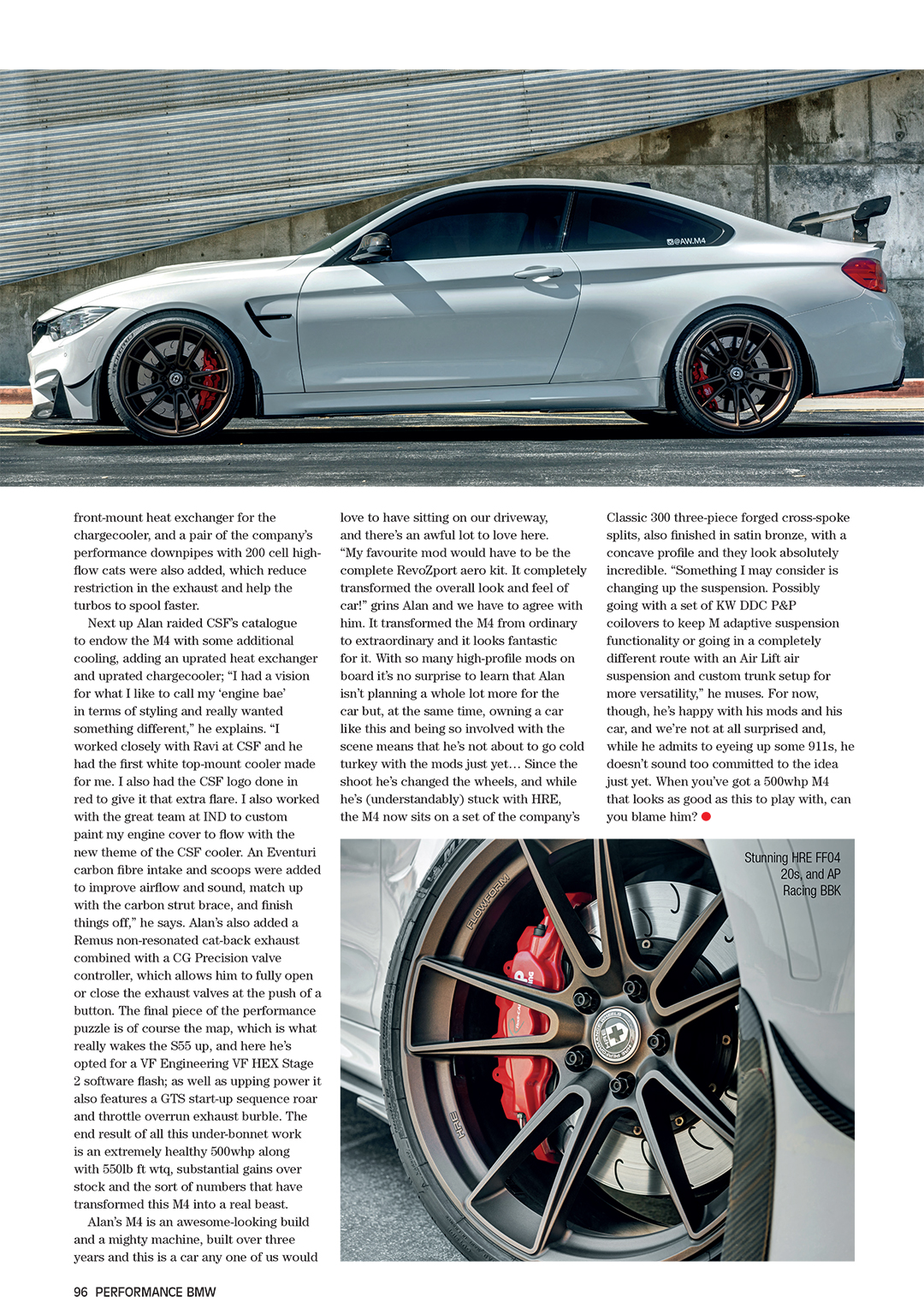 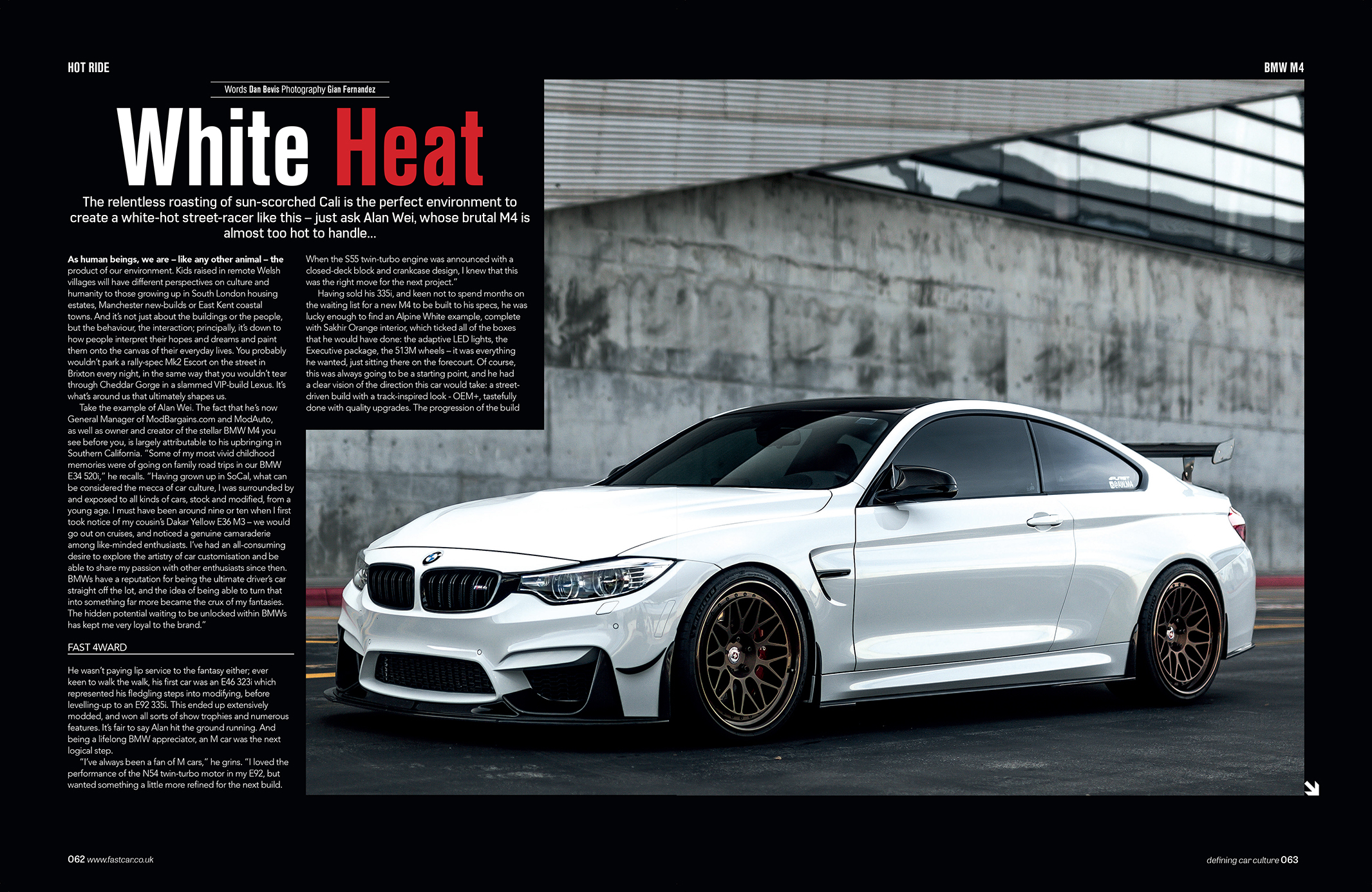 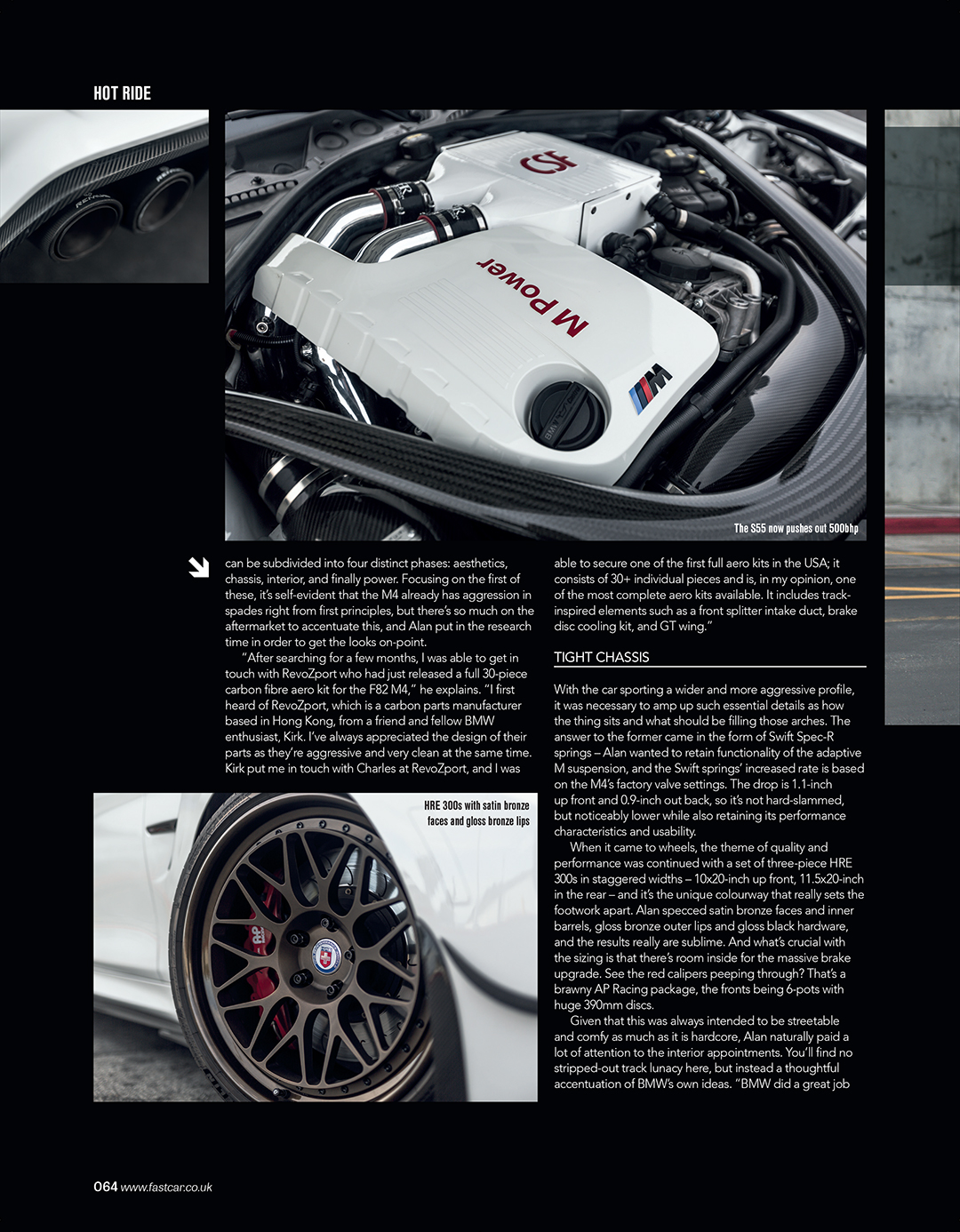 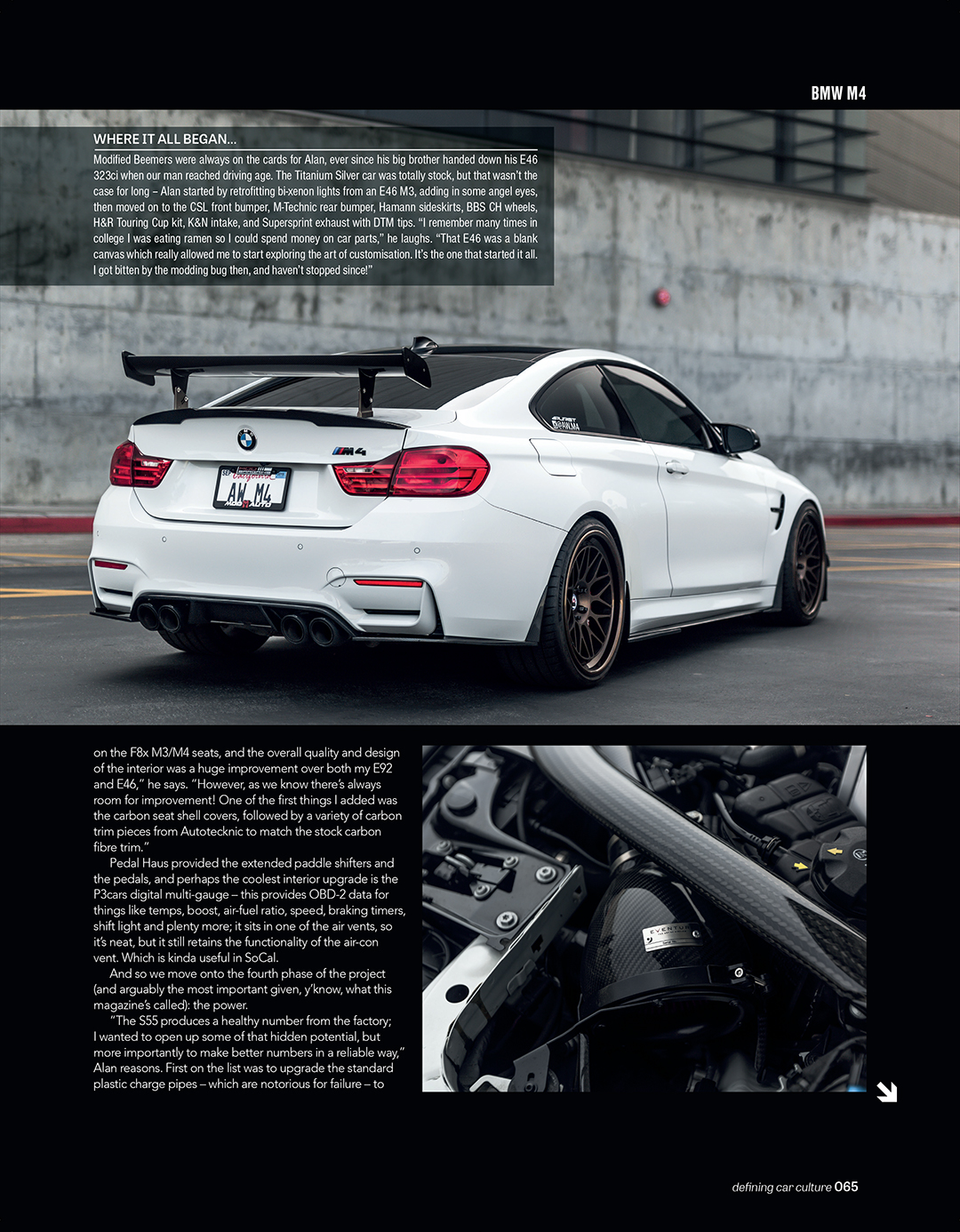 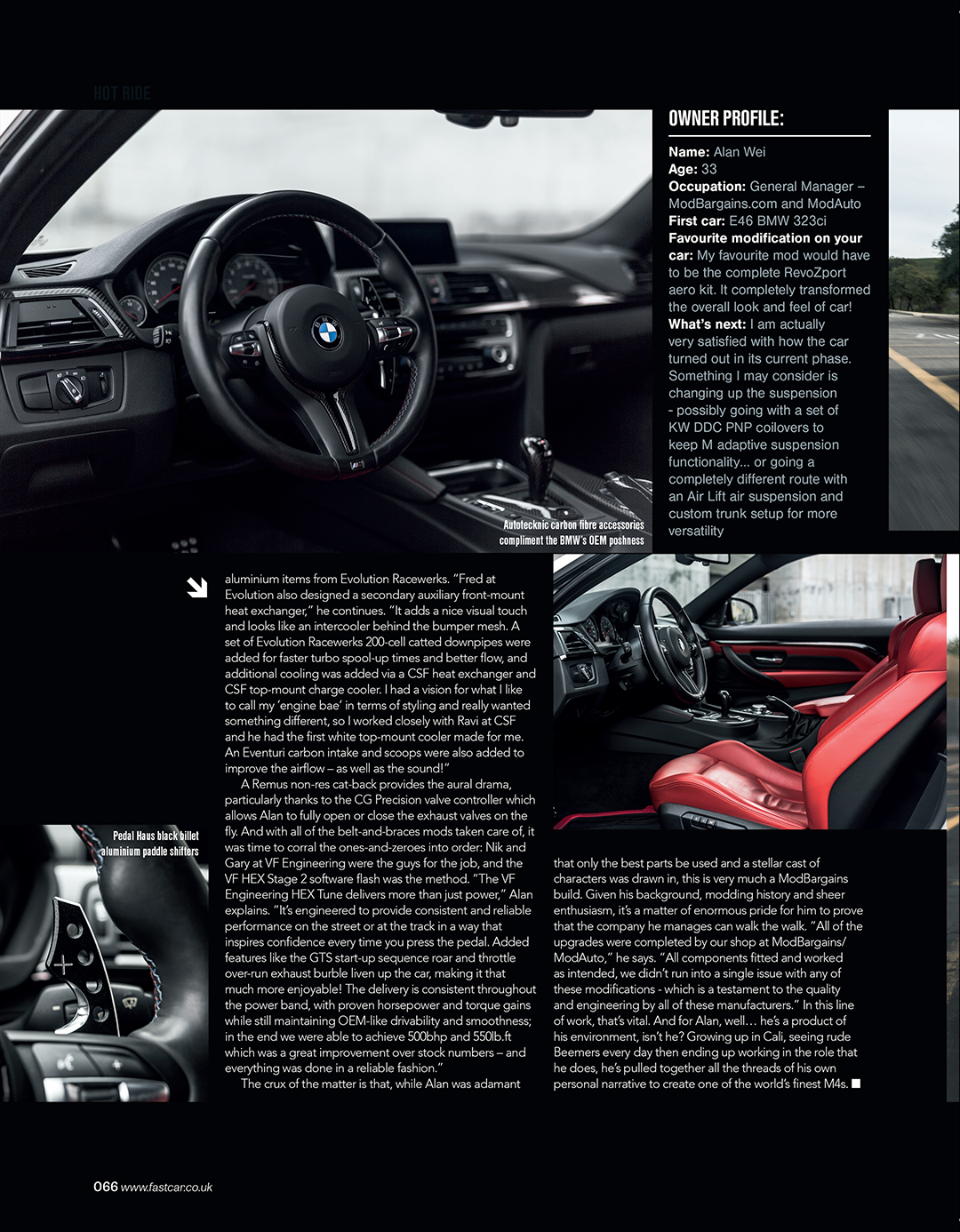 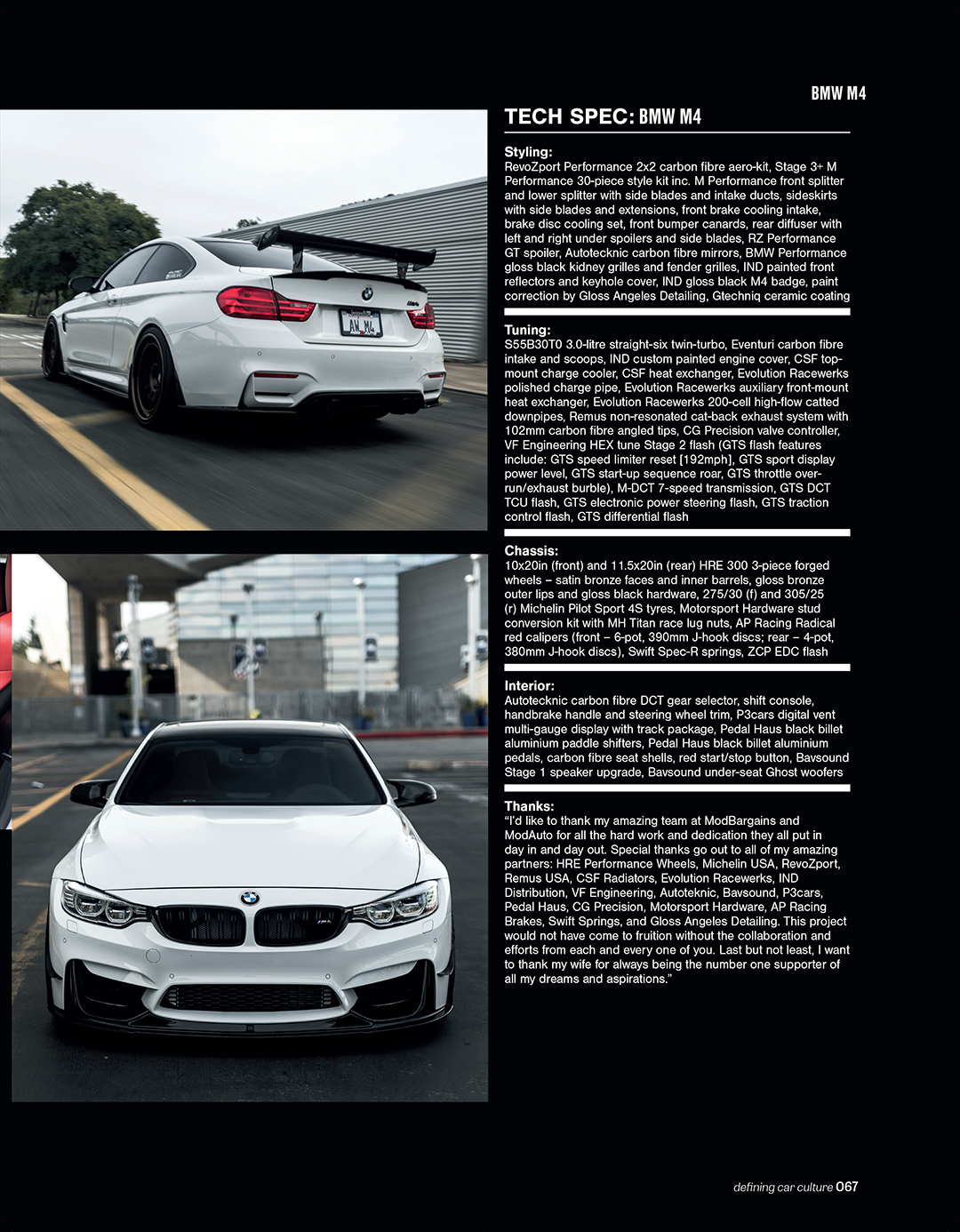 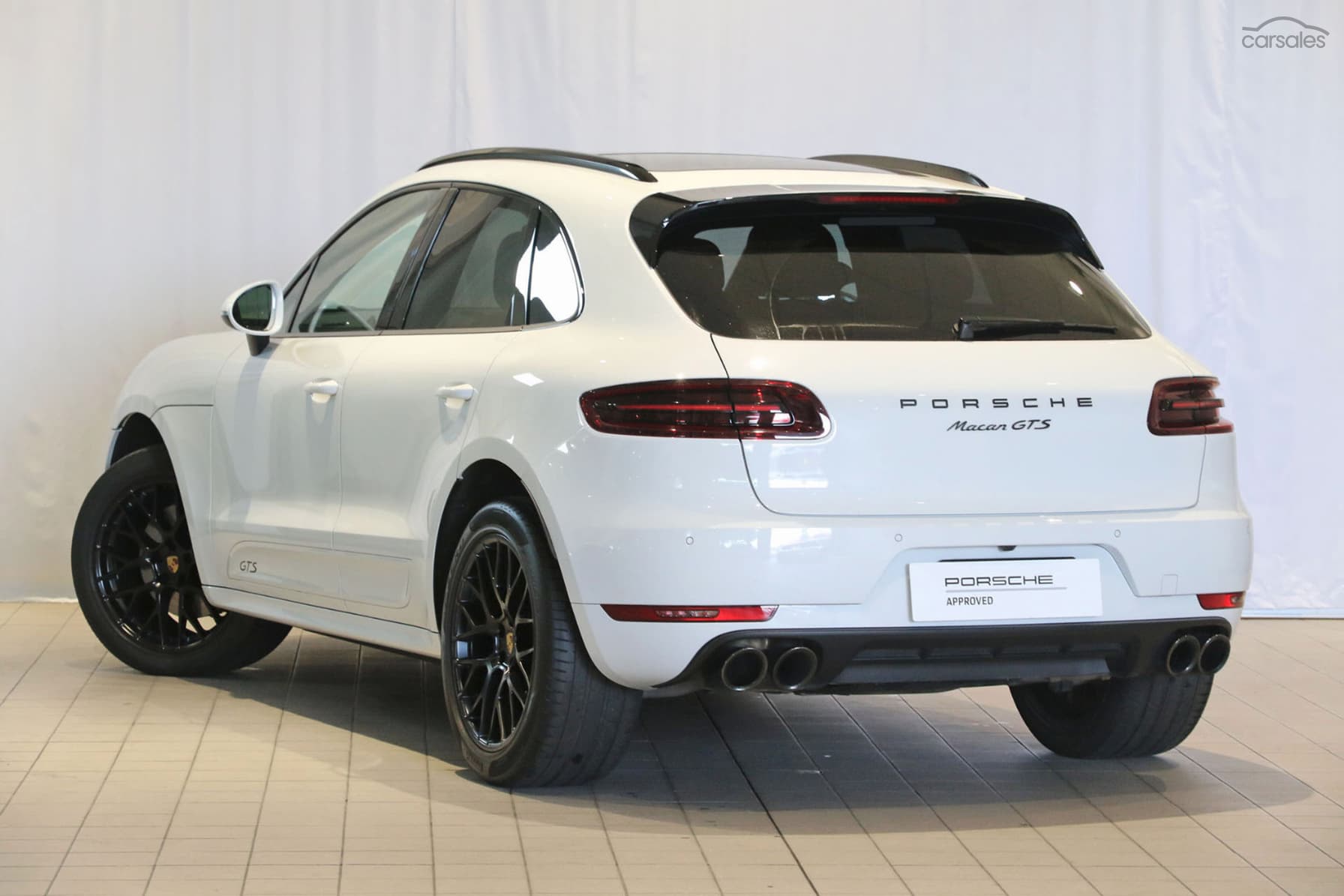