Adding an aftermarket intake system to your Ford is one of the easiest and most cost effective ways to increase you trucks horsepower and torque. A 77 series K&N intake system will allow your engine to breathe easier resulting in more power. Better airflow means increased performance and better fuel economy. Another important feature of the 77 series intake in the washable filter. This allows the filter to be used over and over again without needing to buy a new one every time which is necessary when using paper filters. If your looking to add power to your Ford, and get better gas mileage, a K&N 77 series intake is for you. 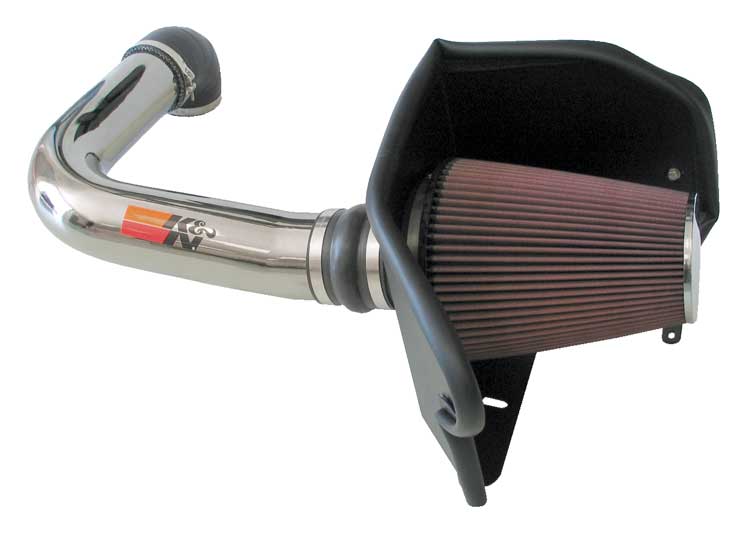